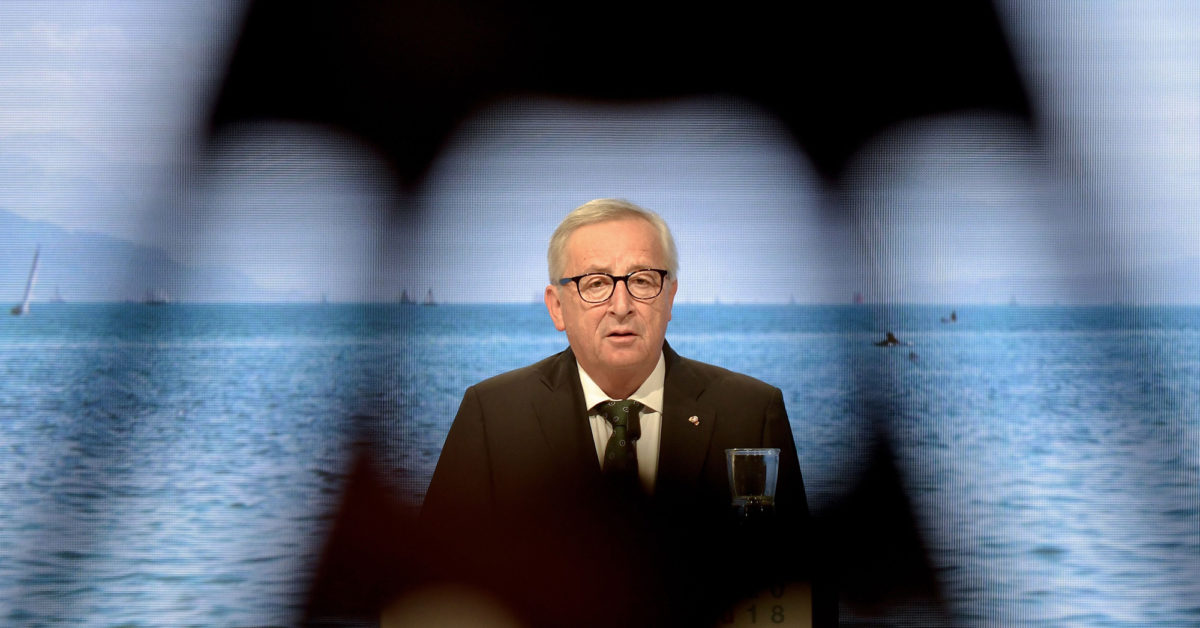 In a message posted to its Twitter channel, the European Commission’s Budapest office denies the Hungarian government’s allegations that the EU intends to take over national responsibilities and insists that border control will be supervised and controlled by the member countries.

This comes on the heels of PM Orbán’s and other govt officials’ heated refusal of Jean-Claude Juncker’s recently revealed plan of handling the migration crisis. His proposal’s main aim is to strengthen the EU’s external borders while also speeding up the deportation of unauthorized migrants by increasing the staff of the European Border and Coast Guard (Frontex), extending their rights, and, in addition, expanding and deepening the cooperation between Frontex, member countries and third countries.

As we reported, Juncker’s draft resolution faced opposition from the Hungarian government’s officials. In his regular radio interview on Friday, Viktor Orbán said that the European Union is seeking to strip Hungary of its right to protect its borders. The Prime Minister went on, saying that “they want to replace Hungarian border guards and soldiers who have taken an oath and for whom the homeland is paramount and send mercenaries from Brussels who will let migrants in”. He added that “the next battle would be about who determines whom we allow to enter the country”. He repeated this in front of the Parliament yesterday and government and govt-friendly press outlets have since focused on these accusations.

Even though shortly after the EC’s plan had been revealed, German Chancellor Angela Merkel vaguely remarked in a speech that countries with an external border should give up some of their national responsibilities, Juncker’s original plan lacked any such intention. In addition, a press release by the EC issued on the day of Juncker’s speech also seems to confirm that Frontex won’t take over the national responsibility of protecting the EU’s external borders. Intervention, border control and other tasks would also remain under the authority and control of the host Member State.

As this latest EC’s communiqué seems to confirm, border control will remain the member states’ responsibility. Critics speculate that with this latest shift the Hungarian government seeks to keep up its warrior attitude against Brussels and the EU, while, at the same time, seeking some kind of a political revenge for the blow caused by the Sargentini report and its approbation by the European Parliament.