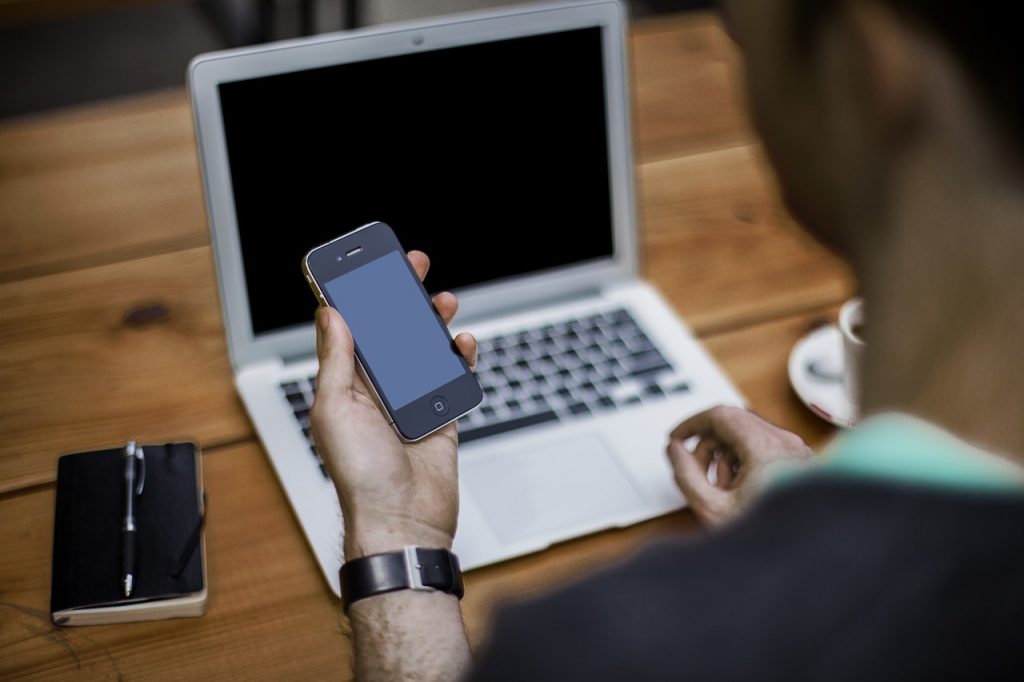 The dispute between the Hungarian government and the European Commission continues as the National Development Ministry claims to not have received the EC’s latest official objection against the recently implemented mobile payment system.

Parliament passed the act on forming a state-owned nationwide motorist mobile payment system in late 2011. The system launched this year as motorist of Hungary can now pay for parking and motorway usage via their phone as of July 1, although the launch was not without glitches.

The European Commission heavily criticized the system, stating that the state-owned company ‘Nemzeti Mobilfizetés’ needlessly restricts access to an otherwise open market. In a statement the Hungarian ministry said it is ready to give the EC’s experts all the required information regrading the mobile payment system to complete their review.