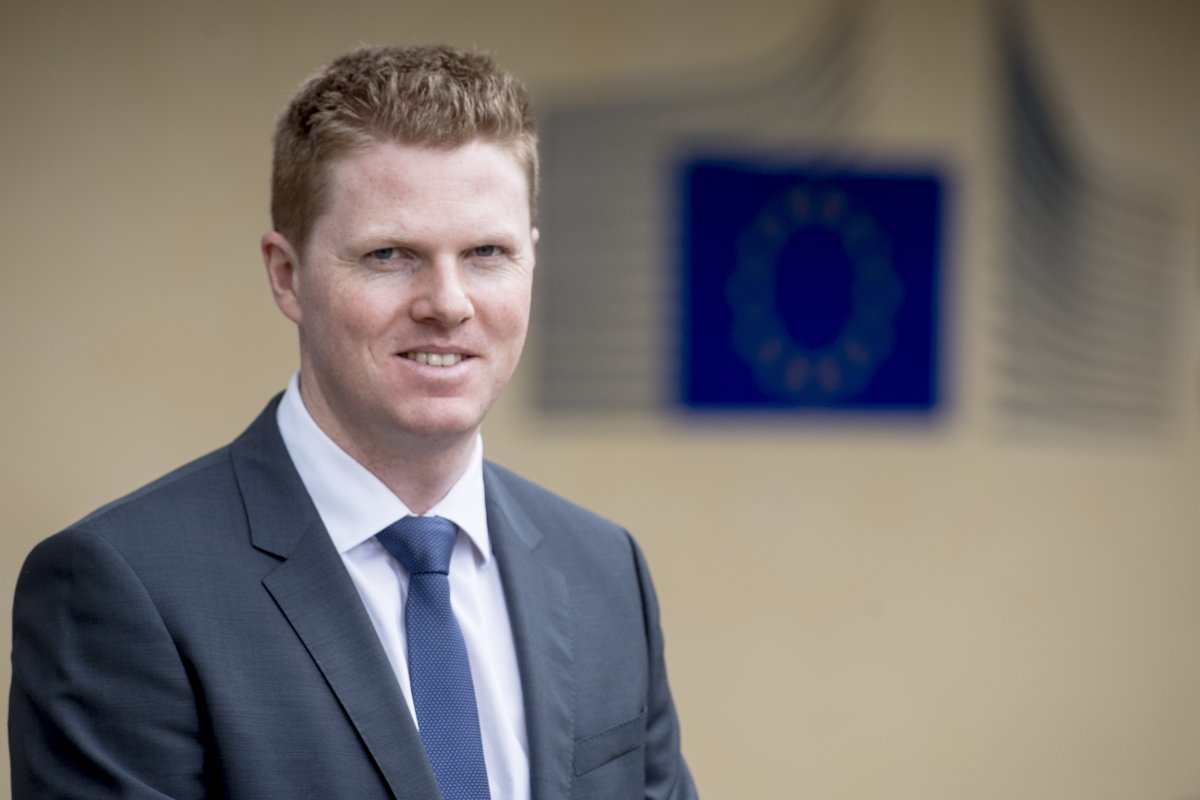 On Monday, the opposition voted against deviating from house rules in connection with the parliamentary debate on indefinitely extending the validity of the special decrees enacted under the state of emergency due to the novel coronavirus outbreak. The opposition said they voted against the bill because it does not contain a time limit for maintaining the state of emergency, which would give the government more power. Christian Wigand, spokesperson for the European Commission said at a press conference that “any emergency measures taken to address the crisis (…) should be proportionate and necessary.”

The ruling parties’ proposal has generated serious debates in Hungary in the past days. The opposition, human rights organizations, and some of the government-critical media had serious concerns about the future of rule of law and media freedom in Hungary.

The EU has also previously criticised Orban’s government for curbing the independence of the courts as well as curtailing media freedoms. Although having refused to directly talk about the Hungarian bill, Christian Wigand, spokesman of the EC said that “any emergency measures taken to address the crisis… should be proportionate and necessary.”

He also called on Member States to respect freedom of press even during the coronavirus crisis because “democracy cannot work without free and independent media,” and during the time of the coronavirus crisis, “the work of the press is now more important than ever.” He added that the emergency measures introduced by the governments of the member states should be temporary and need to address a particular situation of the crisis.

Meanwhile, Prime Minister Viktor Orbán outlined that the Hungarian government will handle the crisis brought on by the new coronavirus epidemic even if the opposition does not vote to prolong the state of emergency. Fidesz group leader Máté Kocsis also said that they can accept the bill without any problems next week.