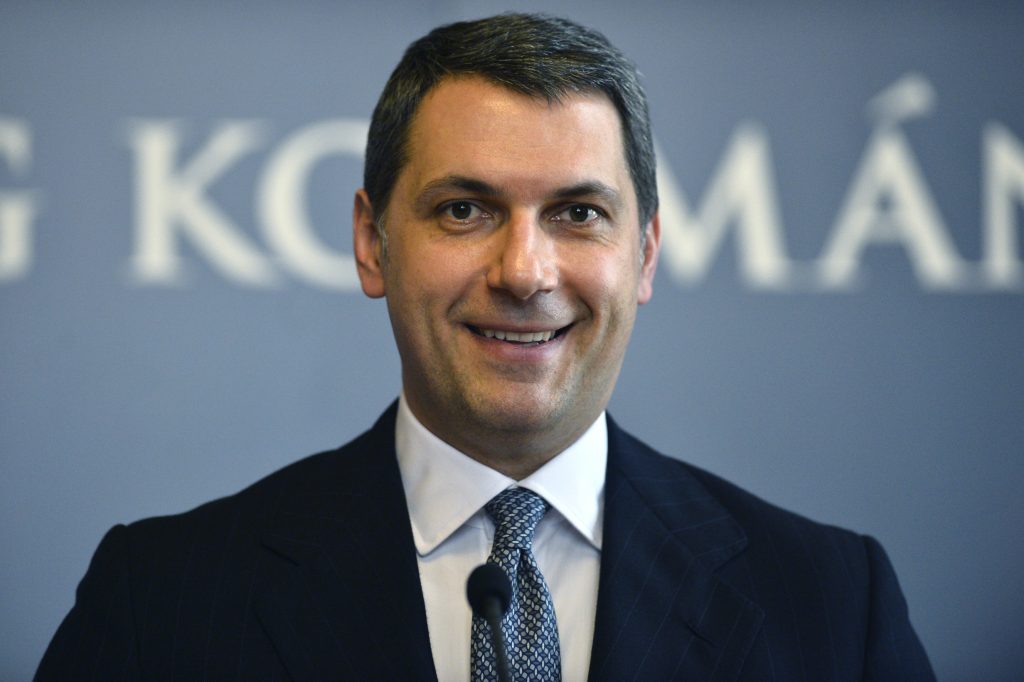 The European Commission has closed the infringement procedure it had launched against Hungary over public procurement rules in connection with the upgrade of the Paks nuclear power plant, the Hungarian government office chief said. 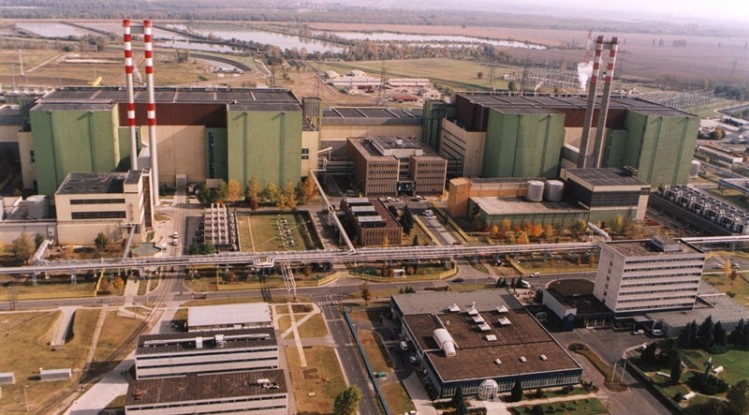 János Lázár noted at his weekly press briefing that Thursday’s decision meant the commission neither disputes “Hungary’s right to enter into an agreement with Russia” on upgrading the plant nor the loan financing the project. Lázár insisted those who had “stated otherwise”, such as left wing opposition Dialogue Party MEP Benedek Jávor, had been dealt a “resounding defeat”. Lázár said he believed it was realistic that the upgrade could begin in 2017-2018, adding that Hungary had undertaken to apply EU procurement norms on up to 55% of the investment value. Further, a study on the illegal state aid is about to be concluded and the government is expected to receive this documentation next week.

Jávor in response said that EC’s “contentious” decision had not come as a surprise but was “bad news for the Hungarian taxpayer” and would entail further legal disputes. Based on a letter received from the commission in August, Jávor said the decision had been based on “the mistaken interpretation of law”. Despite the EC’s decision, the dispute over Paks is “far from over”, Jávor insisted, arguing that scrutiny by Brussels over Hungarian state aid to the project was ongoing. Jávor said he awaited a response from the commission explaining the decision in detail, adding that the document would then be released to the public. He insisted that the Paks upgrade would “seriously hurt” Hungary financially, as well as in terms of its foreign policy and energy affairs, adding that he would continue his efforts to “fend off risks it poses to Hungary”.

Green opposition party LMP said that notwithstanding the European Commission’s decision, it remained a fact that “the Russian investor in the Paks 2 project was selected without calling a tender”. The government’s method of selecting the Russian investor violates both Hungarian and EU rules in an effort to politically facilitate Hungarian-Russian relations, Péter Ungár, the party’s foreign policy spokesman, said. EC’s decision serves business interests as German companies are also involved in Hungary’s Paks 2 upgrade, Ungár noted.

The timing of EC’s decision to approve Hungary’s Paks upgrade is rather “contentious”, according to politico.eu. The European news portal points out that Günther Oettinger, the EU’s current digital and former energy commissioner, accepted a flight to Hungary in May in the private jet of Klaus Mangold, prominent lobbyist for German business in Russia. According to politico.eu, Mangold is also paid by Hungary’s government as an adviser. However, Oettinger denies any wrongdoing, insisting that “the Paks II nuclear project was not discussed” during the flight with Mangold in May.

via hungarymatters.hu, MTI and politico.eu