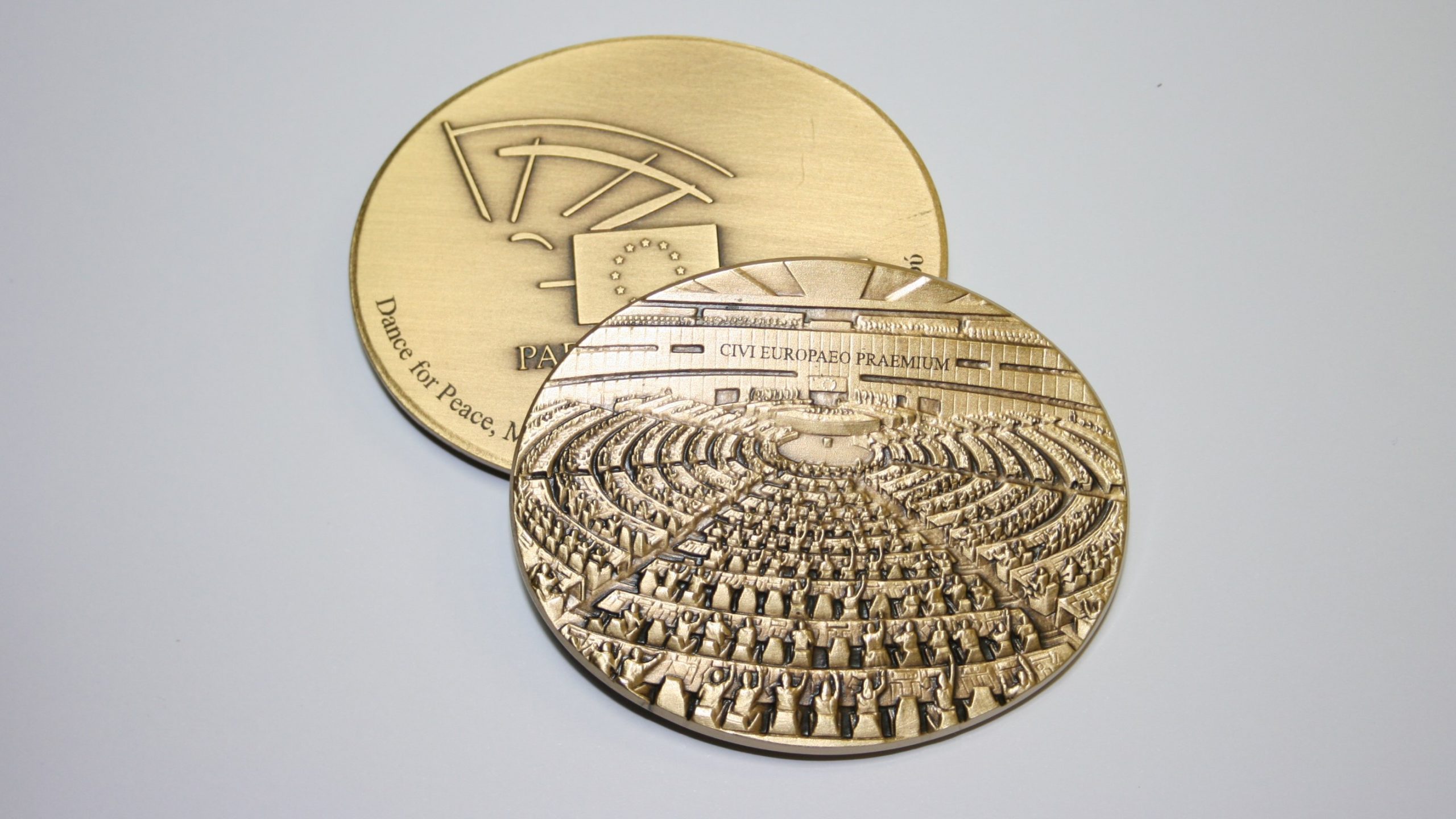 The European Parliament has recognized Hungary’s Oltalom Charity Society and Dominican Sister Laura Baritz with its European Citizens’ Prize for 2021.

Sister Laura Baritz is one of the founders and major coordinator of the Christian Social Principles in Economy postgraduate course at Sapientia College of Monastic Theology. She also teaches anthropocentric economy at Corvinus University of Budapest. The nun presents the topic of ethical economy and sustainable development to a wide audience. In addition to her diverse scientific work, she hosts her own program on Mária Radio.

She was nominated for the prize by György Hölvényi, MEP of Hungary’s co-ruling Christian Democrats.

Oltalom (Shelter) Charity Society, headed by pastor Gábor Iványi, a former MP of liberal SZDSZ, has provided material and spiritual assistance to vulnerable children, the homeless, the sick, and lonely since 1989.

Their activities include, among other things: social work, family care, food, in-kind and financial assistance, and health care; psychological care and legal assistance, as well as occupational therapy, activities related to the support of minorities in Hungary and Hungarians in other countries, and child protection.

The association was nominated by Csaba Molnár, MEP of the leftist Democratic Coalition.