Everyone should sign the European Citizens’ Initiative who demands a future for his community in Europe and wants to preserve the language, and culture he inherited from his ancestors, Attila Dabis says. The Szekler National Council’s foreign affairs officer believes that giving the regions „special attention” would create a win-win situation both for the traditional national communities and the states in which these regions are located. The initiative requires 1 million signatures across Europe, with at least 7 countries reaching a certain threshold. They only have a few days left to collect this amount, but they won’t give up until the very end.

Why did the Szekler National Council start the European Citizens’ Initiative (ECI)? Do you find that those living in regions with different national, ethnic, cultural, religious, or linguistic characteristics are discriminated by their respective countries regarding the cohesion funds?

It is the experience of the organizers of this initiative that the specific ethnic, cultural, or linguistic characteristics of national regions often represent a handicap that hinders development opportunities in these regions.

In many EU member states, central governments utilize development sources to the detriment of national communities.

Szeklerland in Romania is a vivid example of how the distribution of EU funding for regional development can be used for exactly the opposite purpose it was created for. As opposed to reducing disparities among regions, Romania increases these to the detriment of the Szekler community by allocating less sources to areas inhabited by Szeklers. Such practices violate EU law, and they also pose a threat to the preservation of the affected regional identity, insofar as people tend to react to economic hardship by wandering away to more prosperous areas, or yielding to pressure and assimilating into the majority, hoping that life will become easier that way. 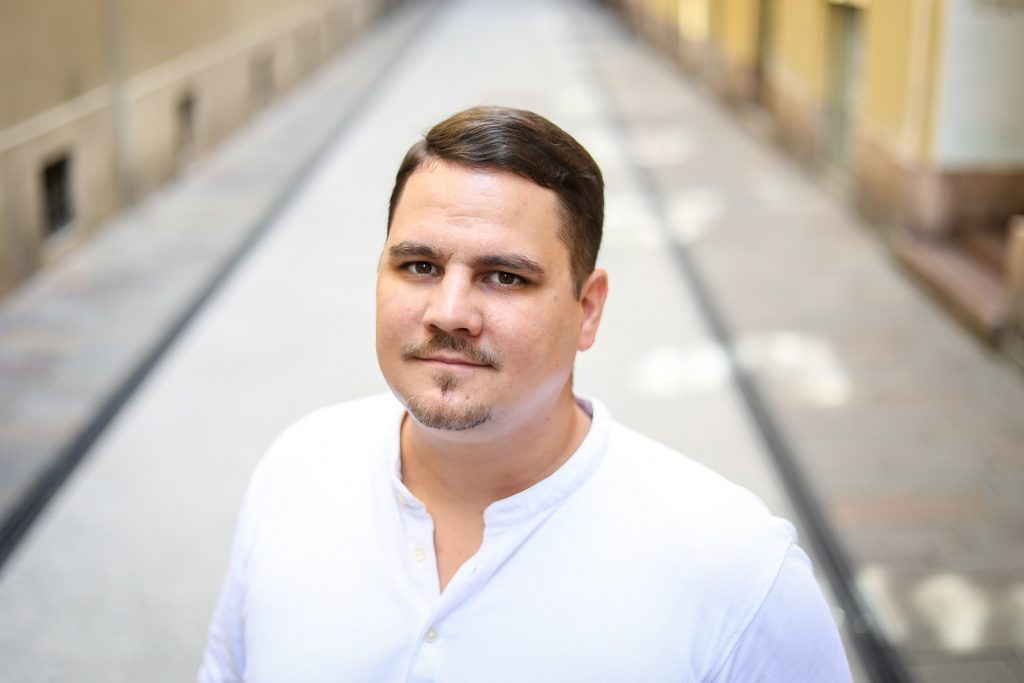 The EU’s motto is ‘United in diversity.’ Why do you think they do not pay more attention to regions with different characteristics?

The question of national regions is considered a “hot potato” in Brussels: an issue that is viewed as having the potential to weaken the member states, and by extension the EU as a whole. This perception is fundamentally flawed.

From the outset, we have consistently communicated that this initiative provides a win-win situation for all parties.

Traditional national communities could win a framework within the legal system of the EU that assists them in upholding their identities; states, on whose territories national regions are located, could gain additional funding from the EU; and the Institutions of the Union could take practical measures to implement their obligation under the founding treaties, to uphold the cultural- and linguistic diversity of the EU through affirmative action.

Right now, there are two ideas on how the EU should work. One is the federalist approach, the other one is the ‘Europe of nations.’ Do you think the ‘Europe of regions’ would be the best for the community and its citizens?

At the Szekler National Council we speak about the ‘Europe of nations and regions.’ From a broader perspective, our citizens’ initiative aims to contribute to getting closer to a Europe of equal nations, and peoples, by proposing a way to sustain the special characteristics of national regions.

Decision-makers of the Union, and of central governments, need to acknowledge the fact that states are not the only carriers of national identity, but national regions as well.

What can this initiative change?

Following a successful signature-gathering campaign, the desirable scenario to implement the required “special attention” for national regions would be the establishment of a separate funding scheme within the regional development policy of the EU, which would be accessible directly and exclusively to national regions. Within this framework, we invite the European Commission to implement her obligations under the Founding Treaties, and actively contribute to maintaining the rich cultural and linguistic diversity of the EU by means of providing proper financial support for national regions to preserve their own specific language, culture, and identity within their respective homelands.

How much did the coronavirus pandemic hinder the collection of signatures?

Collecting signatures has been met with serious challenges in multiple ways due to the corona virus outbreak. Most importantly, the COVID-19 pandemic introduced a grave, imminent, unforeseeable, and unavoidable circumstance which rendered signature collection on paper forms impossible. Authorities across EU member states were forced to adopt extraordinary measures restricting the free movement of people, the organization of public assemblies, as well as other forms of social interactions. This hinders EU citizens in exercising their right to participate in the democratic life of the EU via the legal instrument of the European citizens’ initiative. Moreover, cross-border cooperation that is essential to ECI campaigns has been fundamentally impaired. Finally, the overarching omnipresence of the COVID-19 crisis in public discourse is substantially overshadowing attention for our concerns and demands. In our case, this comes exactly at the time we finally managed to put our signature collection campaign in full swing by the end of February.

Apart from the above, our additional goal is to give a new impulse to ethno-regional movements across the European Union.

National regions can magnify each other’s voices in the international community. United, we are a major power in Europe. We need to act accordingly!

Everyone should sign this initiative who demands a future for his community in Europe, and wants to preserve the language, and culture inherited from his ancestors.

There are only a few days left to collect the signatures needed to reach the one million threshold and you need to reach a certain limit in 7 countries. On which countries are you focusing the most?

National regions exist in practically every member state of the Union. We intend to reach out to all of them with our messages. Measures restricting the freedom of movement are in place all around Europe, and we hope that citizens, all trying to cope with their respective quarantines, will agree with us that this lockdown is only humane if we can utilize the given time to do meaningful acts for our fellow citizens, like taking the time to sign this initiative online, and motivate others to do likewise.

Can you collect signatures in person or is it safer and quicker to sign it online?

Signature collection on paper forms is impossible due to restrictions adopted to fight the coronavirus outbreak. All we have for the remaining few days is the internet, and online signature collection. Fortunately, the internet is still safe and sound, so I would encourage every reader to visit our website at www.iamsigning.com, support our cause, and convince their friends to follow suit.

Time is running out. Do you believe you can make the initiative succeed?

We struggled for over six years before the Court of the EU to have this initiative registered. We will make the best of the remaining time. Even if the odds are against us, we will surely not give up until the end.