European Aquatics Championships to Be Held Next May 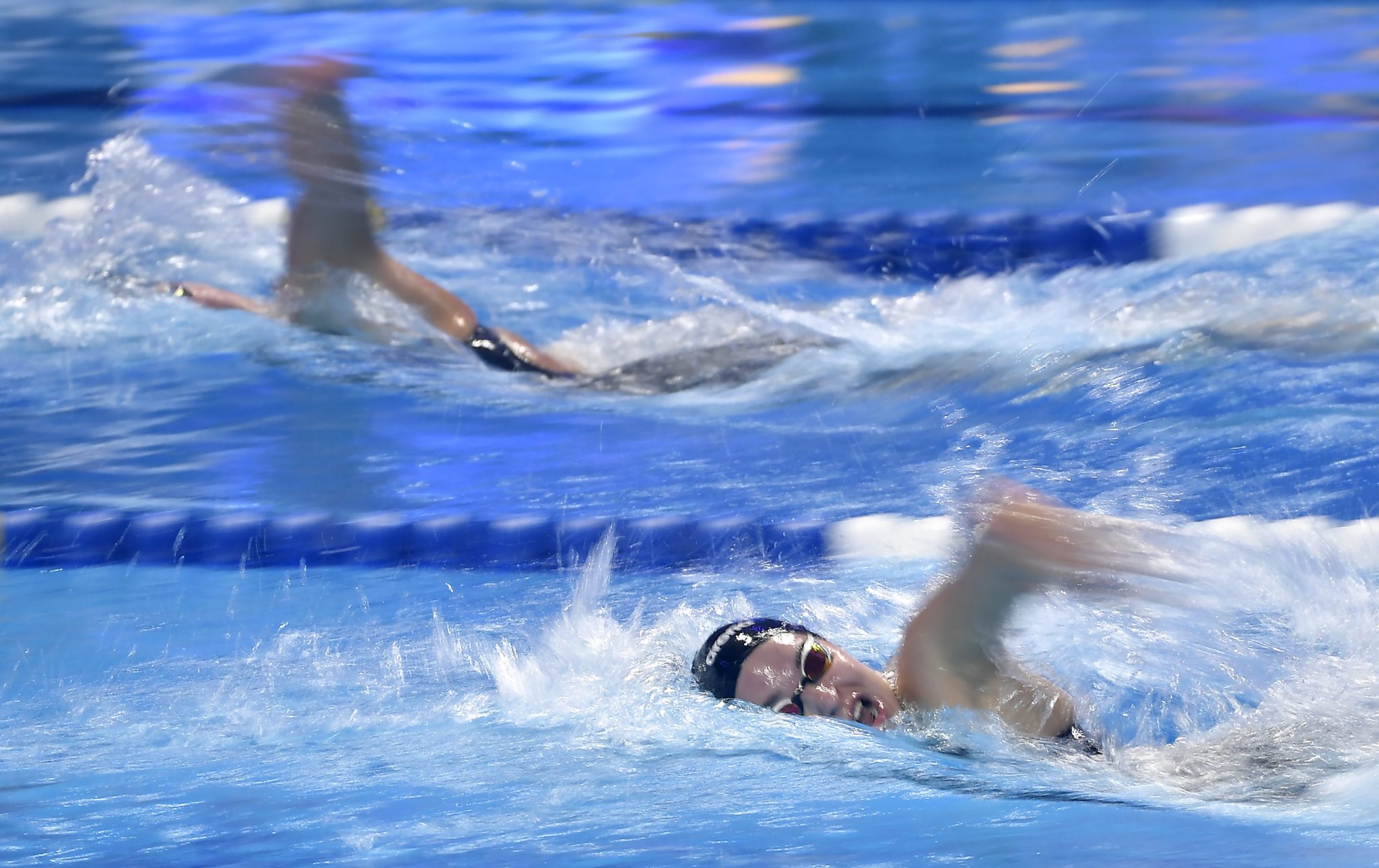 The European Aquatics Championships, originally scheduled to be held in Budapest this month, will be organised between May 10 and 23 next year in view of the novel coronavirus epidemic, the European swimming league LEN said on Tuesday.

The organisers announced last week that the event had been postponed to 2021 because of the epidemic.

The championships had already been postponed once, from May to August.