The first European election since the outbreak of Covid-19 took place on Sunday, with citizens of Serbia going to the polls to vote in parliamentary and regional elections. With more than 70% of the votes counted, incumbent president Aleksandar Vučić’s Serbia Progressive Party (SNS) won 61.6% of the vote, resulting in a supermajority of 76% of the seats in parliament. The Alliance of Vojvodina Hungarians (VMSZ) achieved a historically strong result in this election, with party leader István Pásztor emphasizing that the Hungarian community has not had so many representatives since 1990.

VMSZ received 2.5% of the vote, and 10 parliamentary seats, an increase of 6 from the previous election. In the Vojvodina parliament, VMSZ received 9.2% of the vote, increasing their number of seats by 5 to a total of 11 (although the total number of Hungarian seats went from 8 to 11). VMSZ is now the third largest party in the Újvidék (Novi Sad) based regional parliament.

First of all, you do not need to be a history major to know that Europe, especially communist Eastern Europe, has a long history of oppressing its historical ethnic minorities. I have addressed this in regard to Hungarian minorities multiple times, so I will skip it this time around.

In Romania, for example, it was RMDSZ that fought for municipalities with a Hungarian population of at least 20% to be allowed to display place names in Hungarian alongside Romanian. Policies such as language rights, cultural rights, and various forms of autonomy tend to be ignored by major parties. These parties tend to occupy themselves with the economy, infrastructure, foreign policy, etc., or whatever major political scandal is rocking the country at that time. In Eastern Europe specifically, majority parties are often actively anti-minority, introducing legislation that either ignores, or even discriminates against ethnic minorities.

Representation in parliament often is not enough, as a party with less than 10% of the vote will often find itself marginalized by the major parties. This is why ethnic minority parties often took great lengths to be in governing coalitions with major parties. The importance of ethnic minorities in the executive cannot be understated. Being in government gives them access to ministerial positions through which they can implement concrete policy objectives.

RMDSZ in Romania is a good example of this, they have participated in multiple coalition governments with other Romanian parties, giving them control of various important ministerial positions such as the Ministry of Culture. In Serbia, despite the SNS party governing with a strong majority, the Hungarian VMSZ has achieved various successes, such as party leader István Pásztor holding the presidency of the Vojvodina Assembly since 2012.

An excellent example of European level cooperation between ethnic minority parties is the Minority SafePack European Citizens’ Initiative. This was made possible through cooperation between various minority political groups, such as Hungarians in Romania, South Tyrol Germans, Basques in Spain, Germans in Belgium, and the Federal Union of European Nationalities. FUEN itself is a testament to the power of unity among minorities, as it consistently advocates for stronger national minority rights across Europe.

Apart from the citizens of neighboring countries, few people are aware of the fact that there are millions of Hungarians living outside the borders of Hungary. We have spoken about the history and current challenges of the Hungarian minority, and that of wider global diaspora, with Árpád János Potápi, State Secretary for Hungarian Communities Abroad. […]
Dániel Deme 2022.08.18. 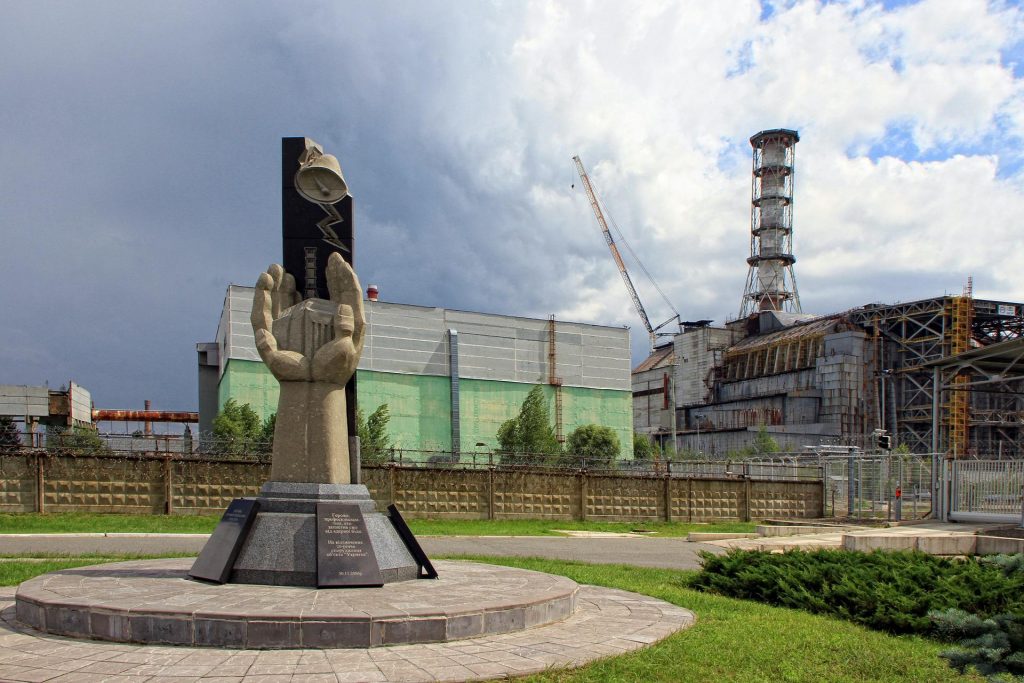 As news come in concerning the shelling of Ukraine’s Zaporizhzya nuclear power plant, Hungarian authorities have reacted to the dangers of a possible incident involving the escape of radioactive material. Hungary Today have asked the Interior Ministry’s Directorate General for Disaster Management (OKF) regarding the possible dangers of a nuclear incident involving one of Ukraine’s […]
Dániel Deme 2022.08.17.