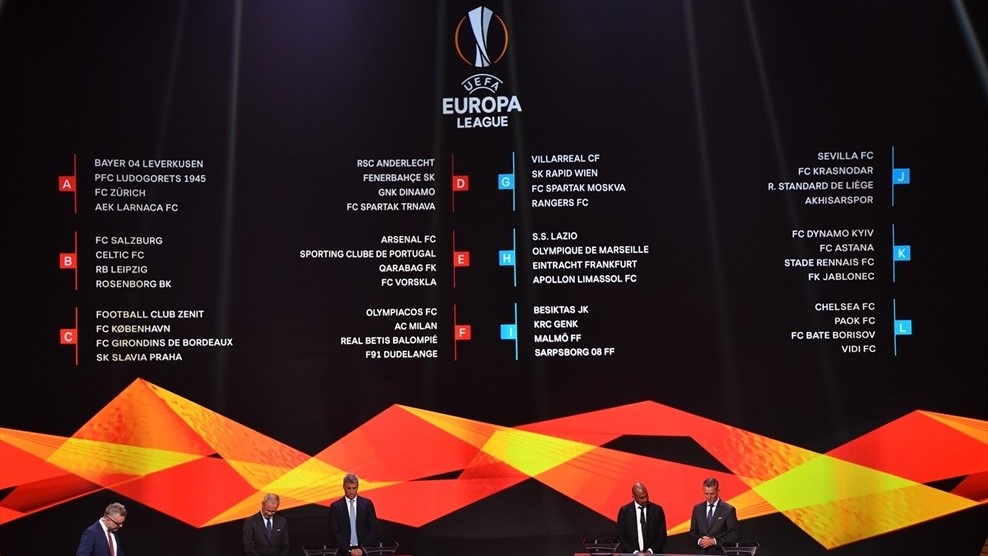 As we reported earlier, MOL Vidi qualified for the group stage of the no. 2. European club competition, becoming the first Hungarian team to do so in six years. Today in Monaco, the Székesfehérvárians drew English top club Chelsea FC, Greek PAOK, and well-known adversary, Belorussian BATE.

No need to further praise English star club Chelsea FC, as they’re well established having won the Champions League in 2012 and triumphed in the Europa League in 2013. The West-London side, besides being the favourite of the group, is among the most promising winners of the whole tournament.

After facing AEK in the play-off round, Vidi will return to Greece, this time meeting PAOK in Thessaloniki. Just like the Székesfehérvárians, PAOK was also close to reaching the group stage of the Champions League. However, they lost to Portuguese Benfica following a fatal mistake made by their goalkeeper in the second leg. The black-whites are famous for the heated, chaotic atmosphere created by their fans both inside and outside of Greece.

Belorussia’s first, and top team, BATE used to be the boogieman of Hungarian clubs in the European cups. Since 2012, the Borisov team has drawn Debrecen twice and Vidi once, and ended up performing better than both in all the ties. In CL’s playoff round, BATE lost to Dutch PSV in a straight tie.

Vidi’s sports director, and former Újpest legend, Zoltán Kovács told sports daily Nemzeti Sport that he is satisfied with the outcome. He revealed they had wished to face a star club, and consider the rest of the group to be equal in strength.

The home games of the group stage matches will be held in Budapest’s Groupama Arena, as Vidi’s stadium in Székesfehérvár is currently being rebuilt and Pancho Arena, which hosted the team up to the play-off round, is too small for UEFA standards. 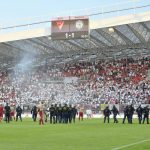