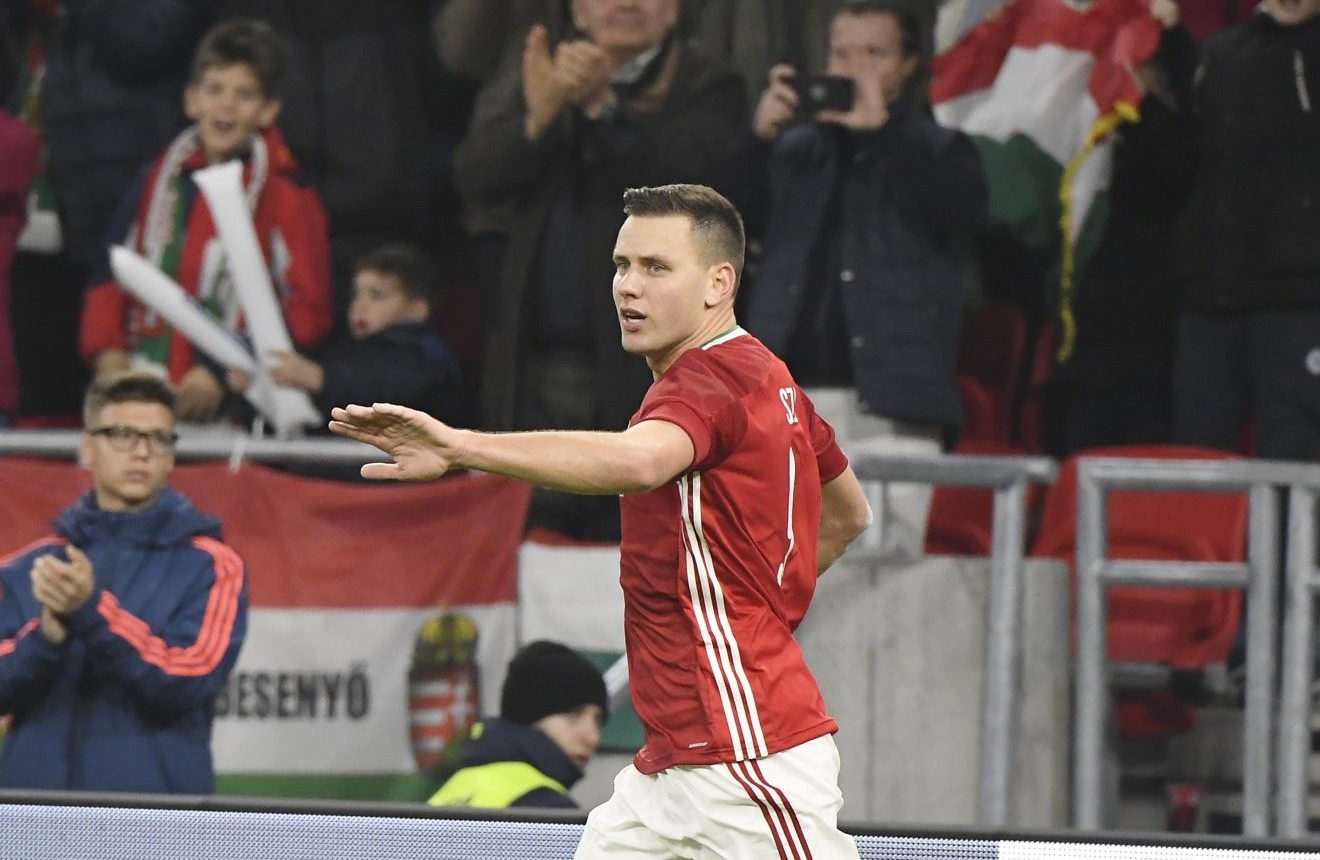 Facing Bulgaria at an away match, then, in case of success, Romania or Iceland on home turf. This is the path the Hungarian team must go on, if it wants to join the participants of the EURO2020 that Hungary will co-host.

As reported, after having been beaten by Wales on Tuesday, Hungary’s only chance remaining to qualify for Euro2020 is through UEFA’s brand-new tournament, the Nations League’s playoff. Today’s draw decided on which team will stay in the Division C and which teams will “go up” to be paired with Iceland in Div A, while it was certain that Hungary will have to travel away for the semifinal.

All in all, Goddess Fortuna favoured Hungary as it was paired with Bulgaria, the lowest-ranked team among the potential opponents after Israel (but Israel was drawn instead to stay in C and to play Scotland away first, to potentially clash with the winner of the Norway-Serbia battle, a much more difficult draw).

Odds are rather even with Bulgaria. Home ground will definitely be on their side but Hungary is still ranked better in the FIFA World Rankings (50th while Bulgaria is 61st). And recent scandals that eventually led to the departure of the Bulgarian coach and legendary player, Krasimir Balakov, and leader of the football association might have affected the Bulgarian national team sensitively.

To this date, Hungary clashed with the Balkan country’s team 22 times. Having won 12 times while losing only five times, the balance is positive. While the last friendly game in 2012 ended in a draw, when the two were paired for the last time in a qualification, Bulgaria came out the better of the two rendezvous (2-0 in Sofia and 1-1 in Budapest), although both teams failed to qualify for the 2006 World Cup.

What is more, Hungary has the chance to play the final at home, in case of a victory in Sofia. The other semifinal will see an Iceland-Romania clash. Last time, Hungary drew with Iceland in the successful Euro2016’s group stage, while needless to detail the piquancy of a potential Hungary-Romania final. Although against either of them the odds wouldn’t be on Hungary’s side, home ground with 65,000 Hungarian fanatics in Puskás Aréna would definitely raise our chances.

featured image: Szalai after his goal against Uruguay; via MTI/Szilárd Koszticsák