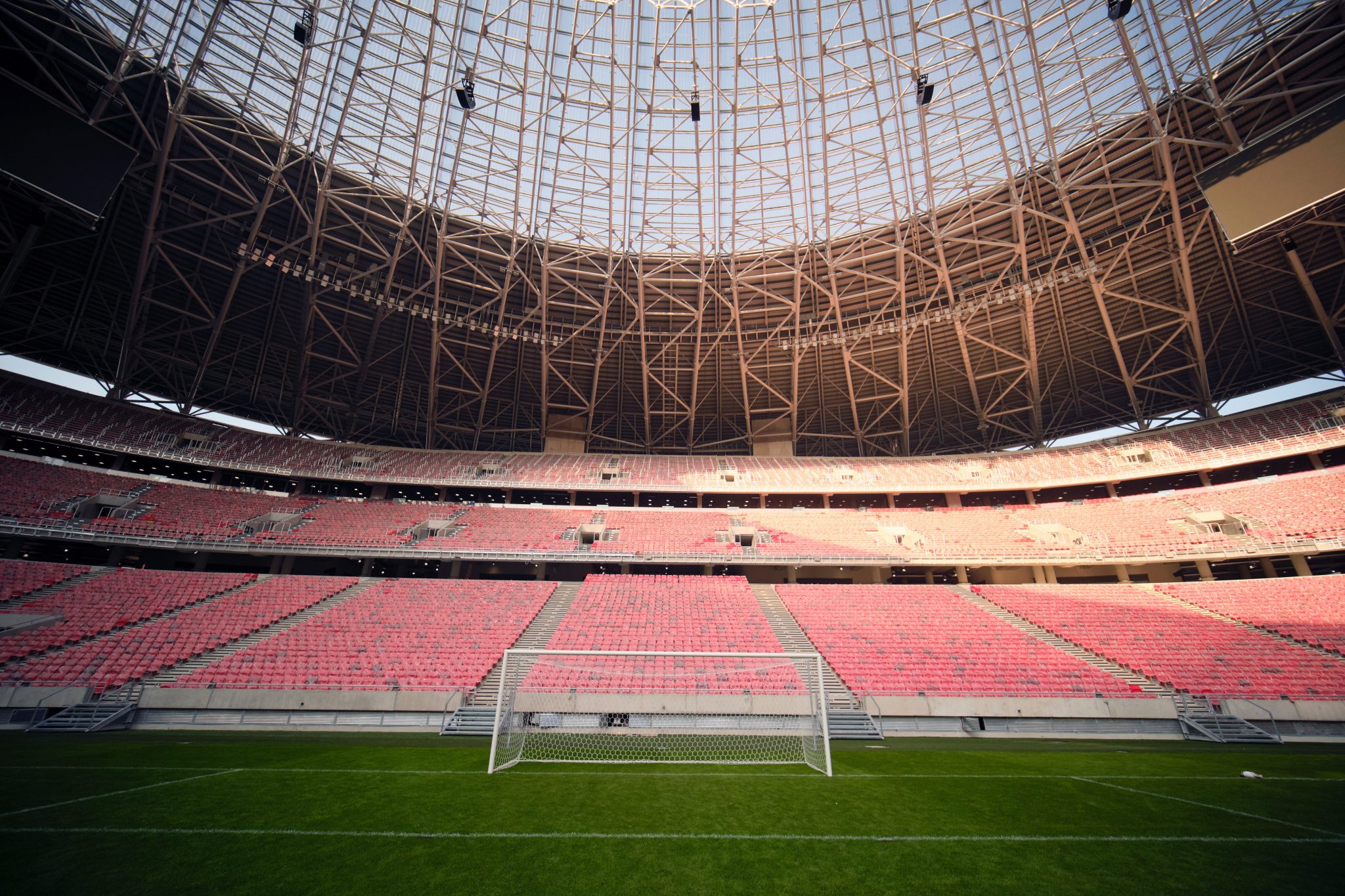 In Bucharest on Saturday, defending European Champion Portugal, and ruling World Champion France was drawn to play in Budapest, meaning that if the Hungarian national team gets through the playoffs, it will have the chance to clash with the winners of the current biggest international football tournaments. Independently from the Hungarian national team’s performance, Hungarian football fans can see both France and Portugal play in Budapest.

Besides the two aforementioned top teams, Group F will also include four time World Champions and three time European Champions, Germany, who will play all its three games in Munich, Germany.

According to the Hungarian team’s coach, Marco Rossi, “…the game against Bulgaria will already be difficult, and if we win that one, we would be potentially paired with a very strong Iceland although on home turf. And if we go through those two ties, we would find ourselves in an incredible group at the European Championship. As I have said before, I have never had luck in draws, this has now been proven once again…”