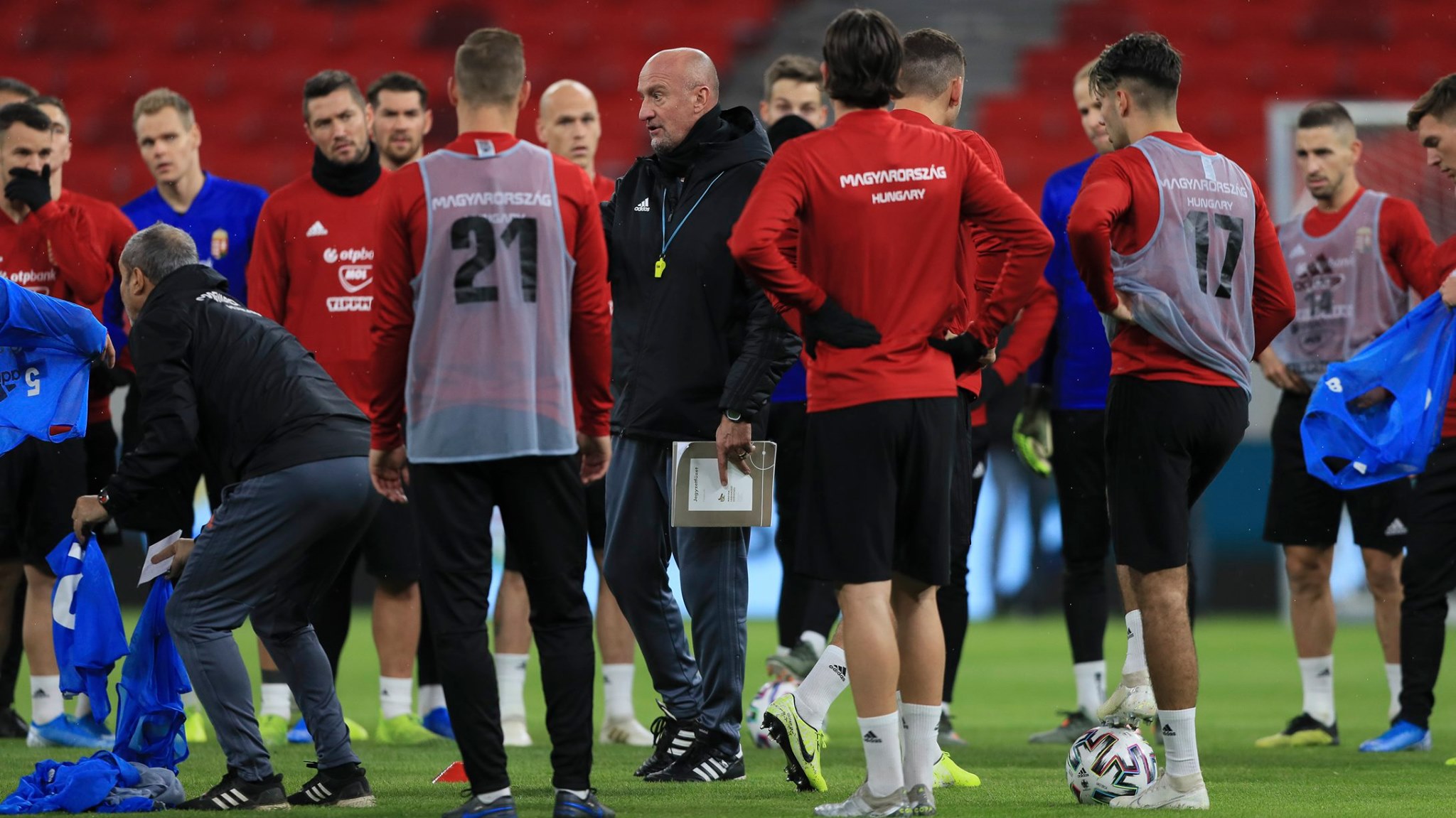 The Bulgarian Football Union (BFS) has officially informed the Hungarian Football Federation (MLSZ) that, likewise to all sports events in the Balkan country, it would hold the crucial Euro 2020 qualifying play-off on March 26th behind closed doors, due to the coronavirus outbreak.

As per the Bulgarian Health Ministry’s decree issued on Sunday, besides other measures, all sports events in Bulgaria are to be held behind closed doors indefinitely. According to the announcement, however, the regulation can be withdrawn at any time, meaning that perhaps a small chance still remains for fans to be able to attend the battle.

At this moment, there are four confirmed cases in Bulgaria, and twelve in Hungary.

In the wake of the news about the cancellation, Wizzair also announced to cancel its special fan flights for the game.

In February, Hungarian fans needed a mere forty minutes to buy up all the 2500 tickets allocated for the game.

The winner of this tie is scheduled to clash with the winner of the Iceland-Romania game on home ground to decide which team qualifies for the upcoming European Championships, that Budapest will co-host.

featured image: the national team at a training; via MLSZ- Facebook