One Week Until EURO Kick-off: What Are Hungary’s Chances in the Toughest Group?

There is only one week to go until the kick-off of the European Championships, co-hosted by Budapest. The Hungarian national team, after winning the play-offs, found itself in the death group with recent world champions France, previous world champions Germany, and defending European champion Portugal. However, the president of the Hungarian Football Federation is optimistic, as he believes Hungary has a stronger squad than in 2016 when they finished first in their group ahead of Portugal.

Let’s start with the recent past. These three opposing teams make up the winners of the three last major international football events involving Europe: France won the World Championships in 2018, Portugal won the Euro in 2016, and Germany emerged the world’s best back in 2014. To put these results into context involving Hungary: the 2016 tournament was the first major event where Hungary managed to qualify at all since 1986.

In France, Hungary drew Portugal, Iceland and Austria. After beating their Austrian neighbors (2-0), the national team tied both with Iceland (1-1) and Portugal (3-3), emerging to first place of the group. Although Portugal happened to win the Euro later on, that group was incomparable to this one in strength. As a matter of fact, Belgium then knocked Hungary out in round 16 (0-4).

Current world ranking similarly reflects this aforementioned tendency. In a statistical feature unseen in any other groups, three of four members of the group are among the world’s best 12 teams according to the FIFA’s list: France is 2nd, Portugal 5th, and Germany 12th. Meanwhile, Hungary is 37th. 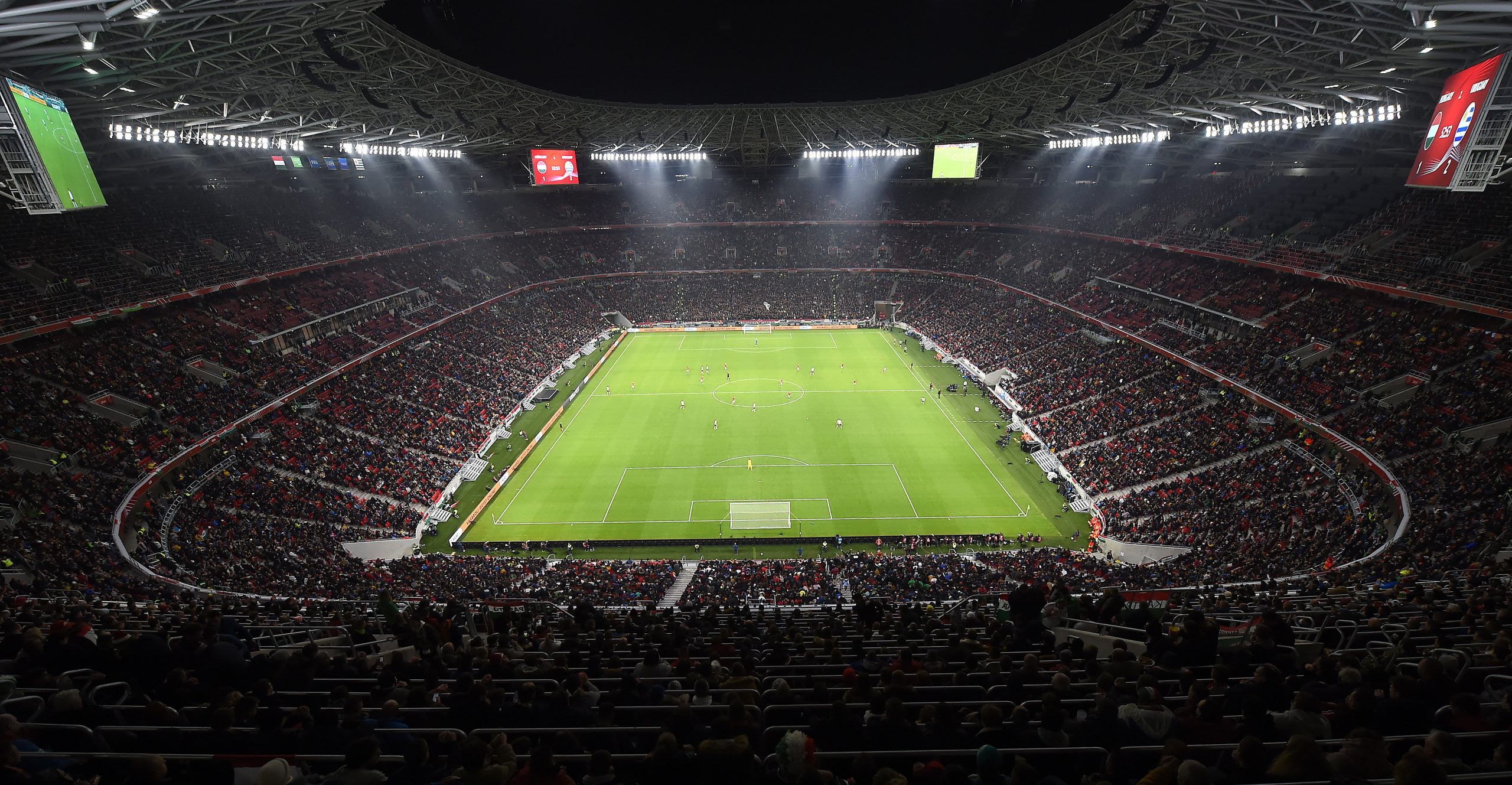 Predictions of the International Center for Sports Studies (CIES) Football Observatory likewise reflect that picking up any points would perhaps already be considered a great achievement. CIES’ evaluation found that France and Germany are the two biggest favorites of the tournament, while Portugal is the 5th (Spain is 3rd and England is 4th). Hungary, on the other hand, is third from the bottom, to only precede North Macedonia and Finland.

Although Betfair’s odds list both Germany and Portugal as black horses, it shouldn’t be forgotten that the former will similarly co-host the tournament (receiving all three of its group opponents, including Hungary, on home turf), which means it would want to avoid any disappointment perhaps more than ever. Anyhow, the online gambling company thinks England is the top favorite tightly followed by France. Germany is the 5th and Portugal is the 7th. Similarly to CIES’ analysis, Hungary is third from last, having the same odds as Northern neighbor Slovakia.

Despite the cruel numbers, Hungarian football fans still appear to be confident. According to a recent survey made by state-owned gambling company Szerencsejáték Ltd., 82% think Hungary will pick up at least one point. Some two-thirds of those interested in the EURO believe Hungary will garner 1-4 points. And only 6% are that pessimistic to predict that Hungary won’t gather even one unit. One third of all respondents think there is a chance that the Hungarian national team will even advance from the group.

Football Federation MLSZ’s president was no less optimistic, when he argued that “…we almost beat the Portuguese in 2016, and I don’t think they have gotten any better since. Cristiano Ronaldo’s form has clearly fallen, and I think ours has evolved, so we look to the future with courage; I hope there will be no disappointment in the end,” Sándor Csányi argued. 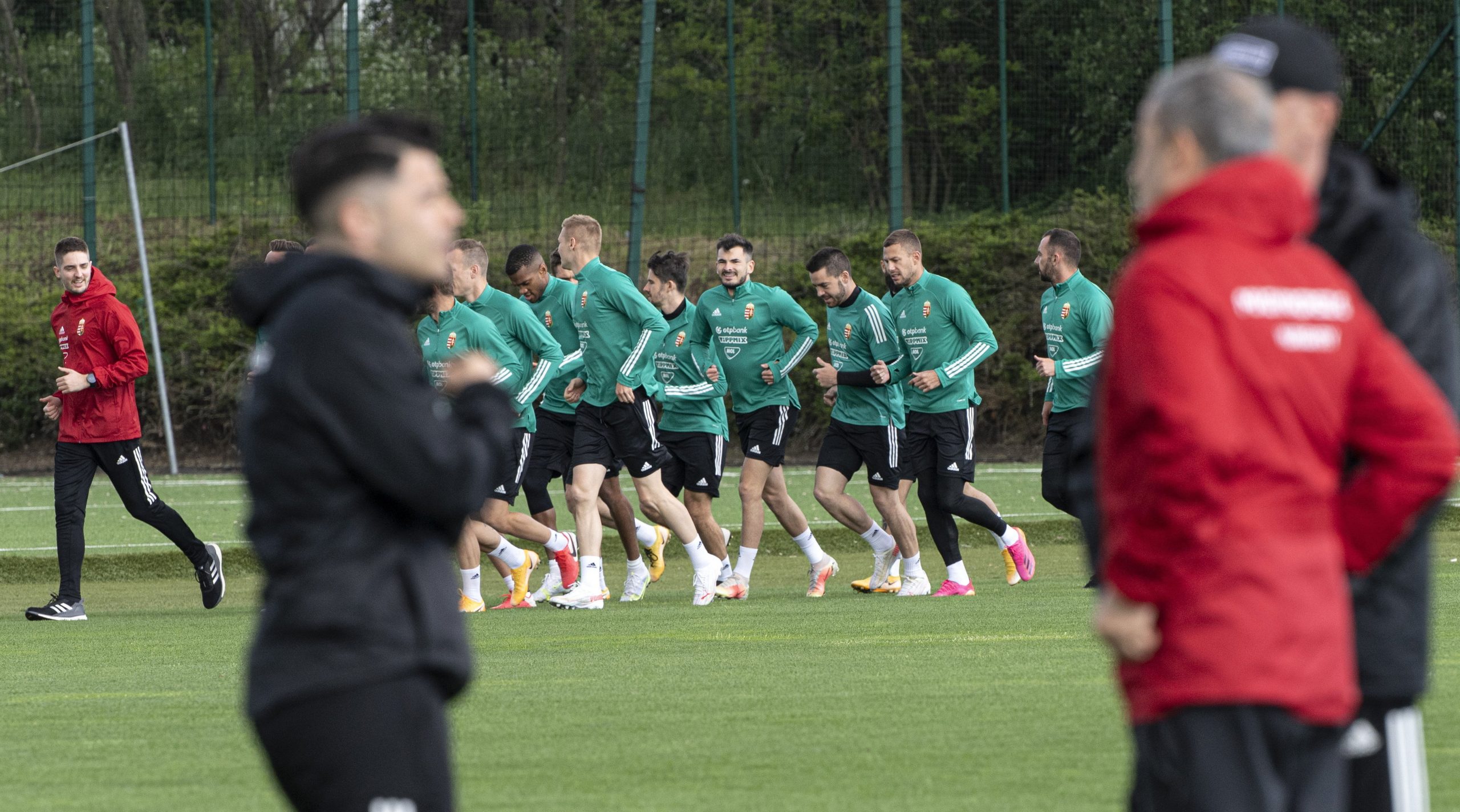 Unfortunately, injuries will further decrease Hungary’s chances. As we previously reported, Hungary will have to miss two of the best organizing attacking midfielders with a Hungarian identity card: Zsolt Kalmár and Hungary’s number 1 football star, Dominik Szoboszlai. “Fate did not treat us well,” Marco Rossi commented on the loss of these two players. Defense might have its weak points as well, especially after Szilveszter Hangya’s injury. His “loss hurts, if I want to be honest, there is no player except for Attila Szalai in the lineup whom I can wholeheartedly send in against France, Germany, and Portugal.” Two seconds later he also made clear his opinion on the draw and the strength of the group by saying that “the other cruelty from fate is this group itself.”

Unlike the outlook, the EURO will definitely turn several of Hungary’s streets into a festival, especially since there won’t be a limit on spectator numbers, neither in the stadium nor in the fans zone or pubs. 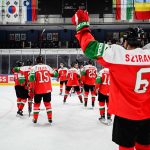