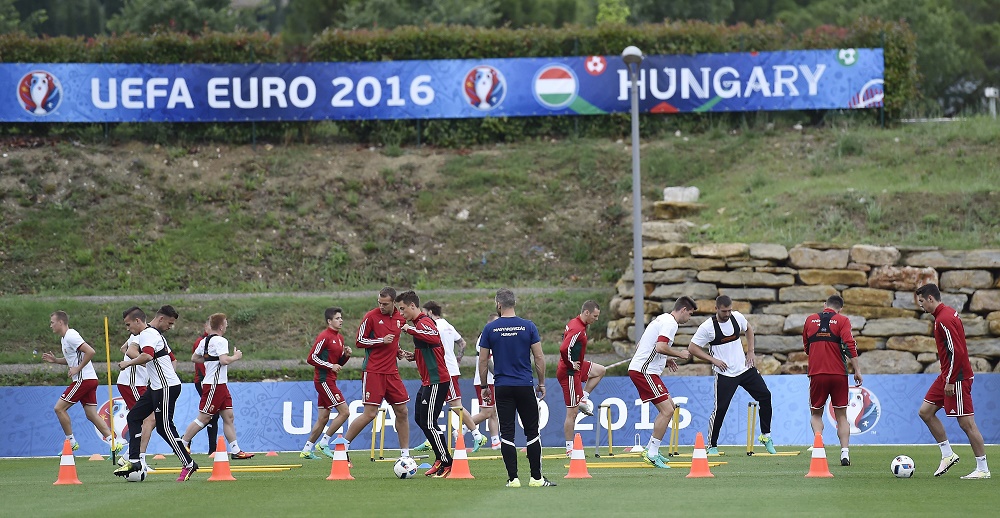 Hungary’s next match in the European Championship will take place at 6pm on Saturday against Iceland in Marseille. Having already beaten Austria 2-0 and watching Portugal and Iceland drew 1-1 in their opening match, Hungary go into their next match on Saturday as group F leaders with a realistic chance the reach the knock-out phase of the tournament even after two games. Three points against Iceland would secure the dream of head coach Bernd Storck’s Hungarian team, but even a draw could be enough to go through.

Hungary, which population is around 30 times that of Iceland, have won their last five games against the Nordic opponent, with a complete record of 10 victories and 3 defeats. Their only meeting during the past decade, a Budapest friendly in August 2011, resulted in a comfortable 4-0 victory for Hungary with current team captain Balázs Dzsudzsák among the scorers. Hungary is currently ranked 20th on the FIFA world rankings, while Iceland is at 34th. However, Iceland coach Lars Lagerbäck has rather good memories against Hungary, defeating them several times in the past as the head coach of Sweden. 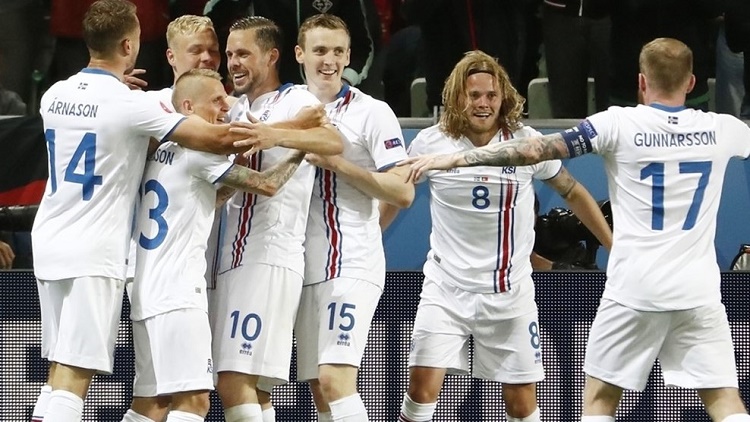 Although Iceland have never been a footballing giant, in recent years they have been showing tremendous progress on the foundations of the talented under-21 squad that qualified for the youth European Championship held in Denmark in 2011. In order to make Euro 2016, Iceland sunk the Netherlands twice in their qualifactions group, cleary demonstrating that no-one should underestimated them. Furhermore, Iceland really impressed with a hard-fought 1-1 draw against Portugal on Tuesday.

Probably both teams will be buoyant and confident going into Saturday’s game to be held in the brandnew Stade Vélodrome in Marseille: 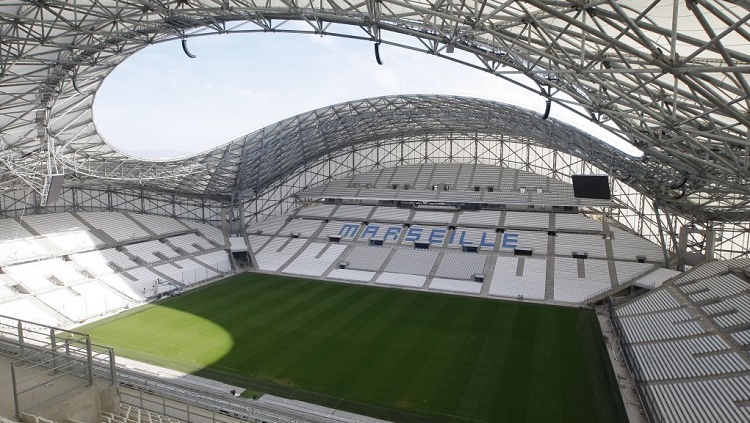