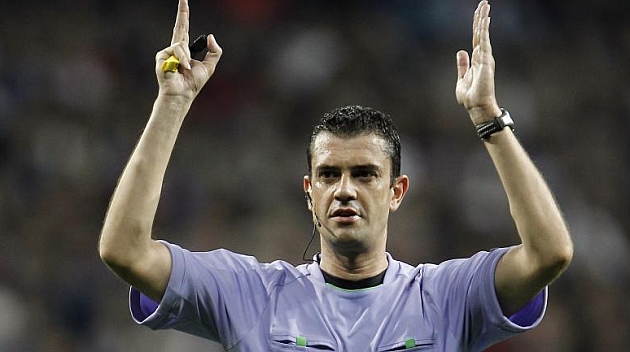 UEFA have announced that Hungarian referee Viktor Kassai and his team shall officiate at the most-awaited UEFA EURO 2016 quarter final match between reigning world champions Germany and Italy this Saturday.

Kassai will be joined at the Stade de Bordeaux by fellow Hungarians György Ring, Vencel Tóth, Tamás Bognár and Ádám Farkas, with the fourth-official duties being carried out by Szymon Marciniak of Poland. The match will take place at 21.00 in Bordeaux.

The Hungarian referee team have been assigned to two group games in Euro 2016 so far, the opening match between France and Romania (2-1) and Italy’s Group E victory over Sweden (1-0.) UEFA must have been very satisfied with Kassai’s performance, this might be the reason behind his appointment for such an important game.

Meanwhile Hungarian goalkeeper Gábor Király, known for his legendary sweatpants, has once again got the attention of the international media as renowned graphic designer Emilio Sansolini shared some drawings of the most memorable Euro 2016 footballers in the style of the American animated television series Simpson family. Can you recognize Hungary’s popular pyjama goalie?