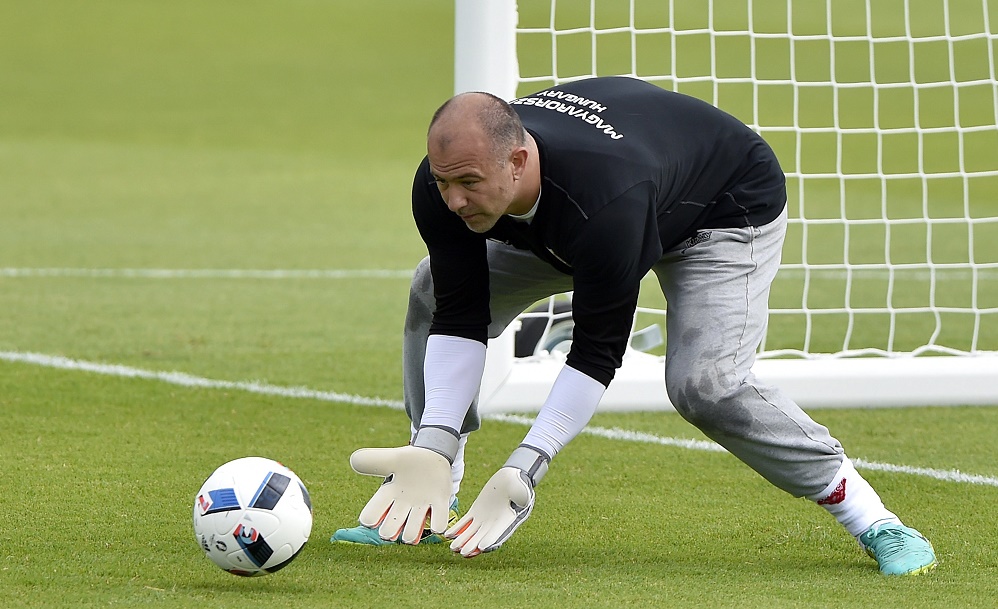 Although Hungary have already reached the last sixteen, tonight’s game against Portugal is still important for both sides. If Hungary earn a draw at least against a very strong but out-of-form Portuguese team, they will finish first-placed in Group F, securing a place among the less fearful section of the knock-out stage with possible opponents such as Belgium or Sweden, and later perhaps Switzerland, Poland or Wales. The same goes if Hungary lose against Portugal and finish the group third-placed. However, if Hungary become runner-up in Group F, they will meet England among apparently much more difficult section of the tournament, which includes teams of higher reputation (France, Italy, Spain, Germany).

As for Portugal, they lie third in Group F currently, two points behind Bernd Storck’s men, but even a draw against Hungary would send them through. In spite of this, Portugal will probably attack and put a lot of pressure on Hungary’s defense from the very first minute of the game as they are still seeking their first Euro 2016 victory, not to mention it is Portugal’s interest too to avoid the big opponents as long as possible in the latter stage of the tournament. The sides, which have been drawn together in qualifying for the 2018 World Cup as well, met 10 times before with Portugal are yet to taste defeat, winning seven times so far, including the legendary 3-1 victory over Hungary at the 1966 FIFA World Cup.

“We need to continue what we’ve been doing in the last two matches, and we need to play with a disciplined defence. They’ll put pressure on us because they’re a world-class team”, Hungary’s head coach Bernd Storck said ahead of the clash, insisting that preventing Cristiano Ronaldo from scoring will not be enough. “I always prepare my team for what they will face. That’s why I’m not afraid and not concerned. We always analyse all the opposition so that our players know what to expect. I don’t think we’re good enough to play our game and destroy Portugal so of course we’ll look at them”, Storck said.

“I don’t think Hungary will play a very defensive match”, Portugal head coach Fernando Santos said. “They may not be dependent on other results, but a team cannot change its style of play overnight. They have hard workers and are very strong. Their main strength is they’re a team. They like to move the ball around and attack. What I expect from them is what I’ve seen before.”, Santos added. 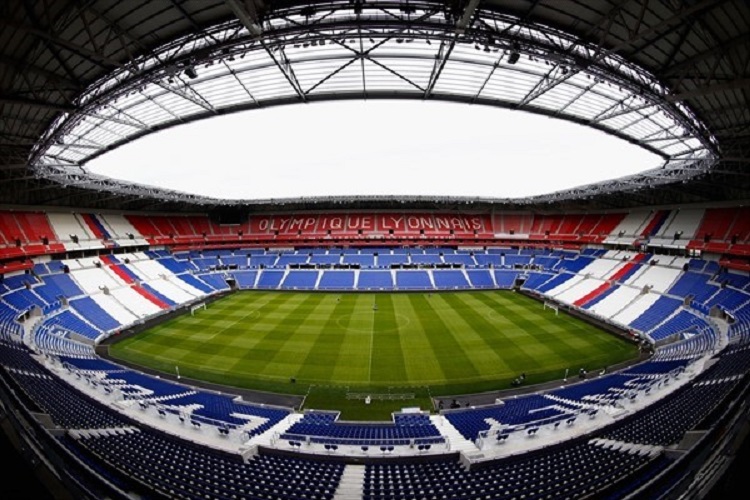