Euro 2016: These Are The Hungarian Players Who Can Make Difference In Group F 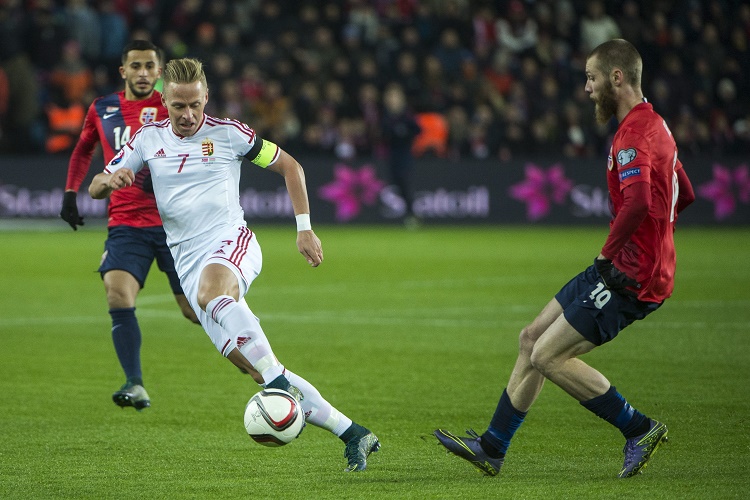 Last Tuesday Bernd Storck, the German head coach of the national team, announced the names of those 23 footballers, who make Hungary’s final squad in the European Championship. According to Bloomberg, Hungary’s 23-man squad would cost a combined $31 million in transfer fees, the least of any of the 24 countries competing in France. In comparison, Portuguese ace Cristiano Ronaldo himself is thought to be worth four times more than the entire Hungarian team with Spain’s team considered the most valuable at an estimated $736 million. However, none of the Euro 2016 teams should be underestimated: if their key players will be able to live up to the fans’ expectations, Hungary could be a tough nut to crack for the Group F rivals.

Ahead of the Euro 2016 kickoff, British news site The Guardian has shared a complete guide to every team and player involved in the European Championship. Let’s see who are those who can expectedly make the difference among the Hungarian players: 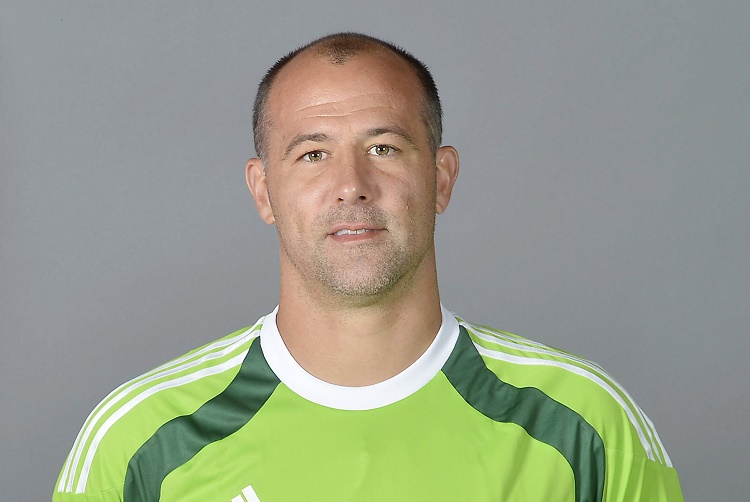 Veteran goalkeeper Gábor Király is 40 years old but he is still going strong in his trademark tracksuit bottoms. He has fond memories of group opponents Austria where his first touch in the national team – a few goal kicks aside – was saving a penalty against them in 1998. Played 104 games for Crystal Palace from 2004, and also had spells at West Ham, Villa, Burnley and Fulham. Returned to Hungary with Haladás last year. He won his 100th Hungary cap in a 1-0 win away to Norway in their 2016 qualifying play-off first-leg. 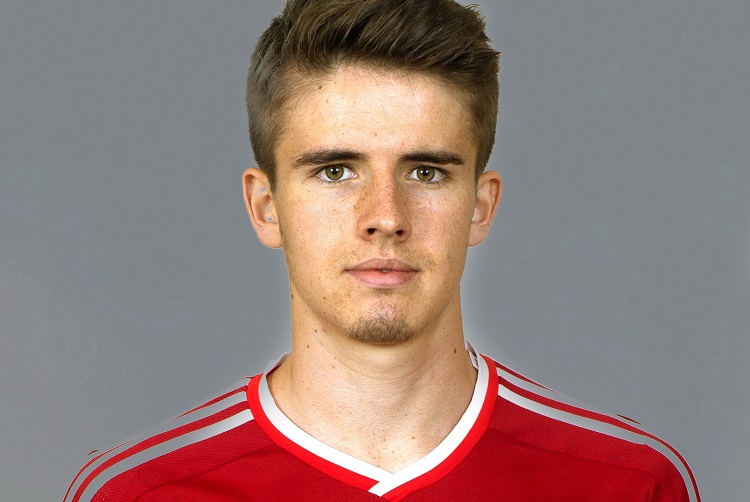 Young talent Ádám Nagy was reportedly written off as a footballer aged 12, but stuck at it, and a few years later started to impress at the Portuguese VSI football academy. Last season he became a starter for champions Ferencváros and should have a big impact for the national team in the coming years. Was recently linked with Chelsea, Liverpool and Freiburg. “I will not transfer somewhere just for money, certainly not,” he says. “I am still young. I feel good at Ferencváros.” 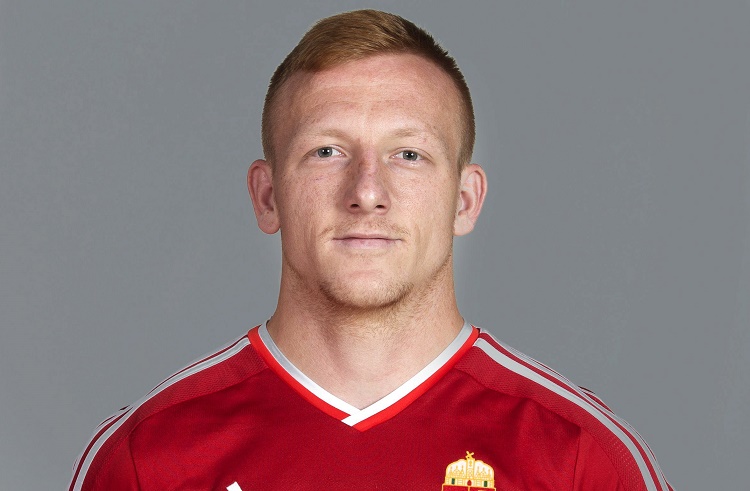 Because of a contract dispute attacking midfielder László Kleinheisler didn’t play a single minute for his former club Videoton in the first part of last season, so he was a surprise call-up to face Norway in the qualification play-offs. He repaid Bernd Storck’s trust and scored an important debut goal. Joined Werder Bremen for an undisclosed fee in January. Nicknamed Scholes in tribute to his hair, with former coach Benczés Miklós extending the comparison: “This Scholes is also strong, full-blooded, attack-minded, good with the ball and without. Such a dynamic operator.” 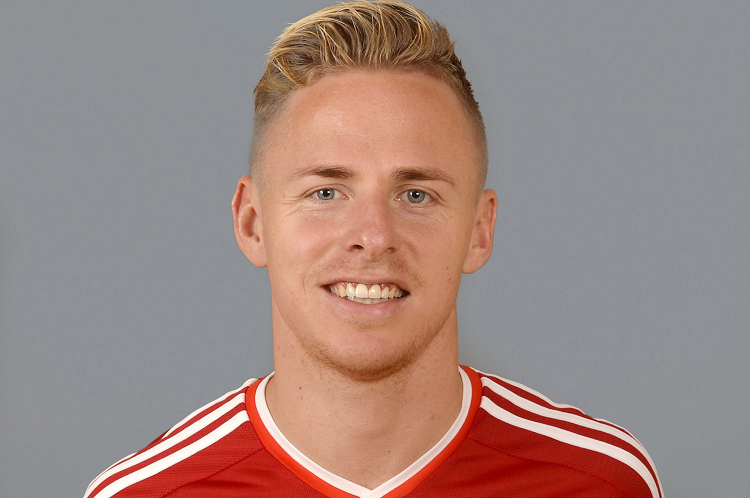 Team captain Balázs Dzsudzsák is the star player in the Hungarian squad – it all revolves around him. Scored a beautiful free kick in Bucharest against Romania in qualifying, becoming the first Hungarian to score an away goal against the arch rivals for 42 years. Mainly a flamboyant left winger, he is the team’s most technically gifted player. Joined Bursaspor from Dynamo Moscow last year, and appeared on the cover of Fifa 14 in Hungary. 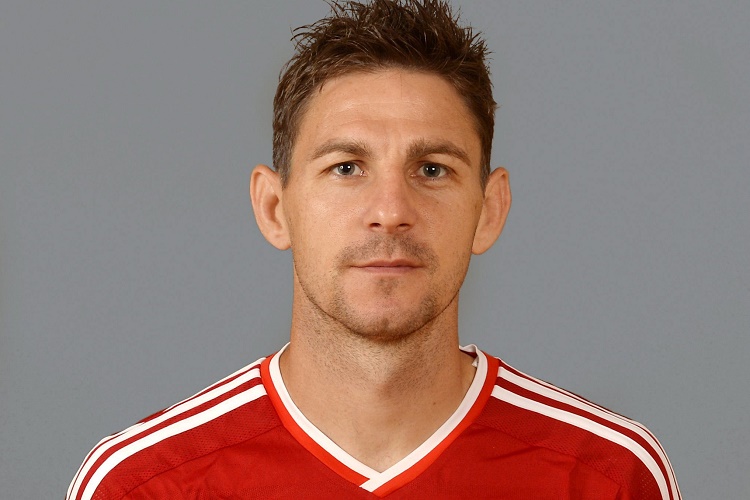 Veteran attacking midfielder Zoltán Gera spent ten years with English Premier League sides West Brom and Fulham, helping the latter reach the Europa League final. In 2014 Gera returned to Hungary with Ferencváros, playing an instrumental role in their league-winning side. Plays deeper for the national side. He briefly retired from international football in 2009 after a row with then-coach Erwin Koeman, denying it was “a headstrong decision” – then made a quick comeback when Koeman was sacked. 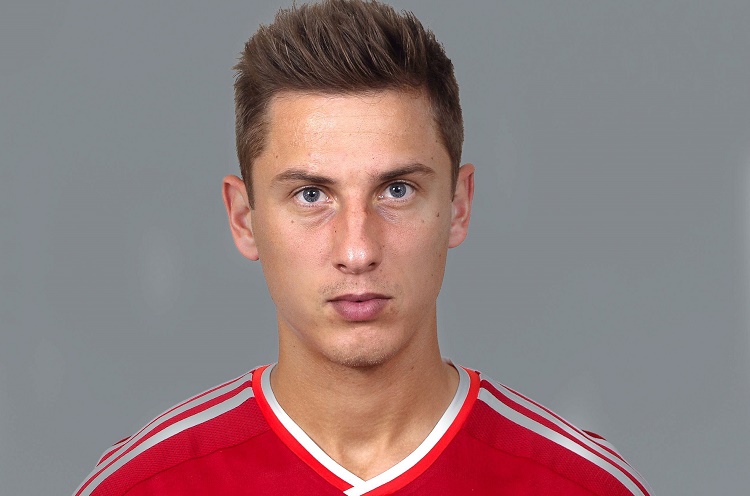 The former Liverpool academy player Krisztián Németh was once tipped as the next great Hungarian player, but ended up becoming a journeyman, playing for clubs in Greece, Hungary, the Netherland and the US before arriving at Qatari side Al Gharafa in January. Found love through sporting injury: he met his handball-playing fiancée in the waiting room of the Sports Hospital in Budapest. Németh has scored 7 goals in 10 games so far in the Qatari league. 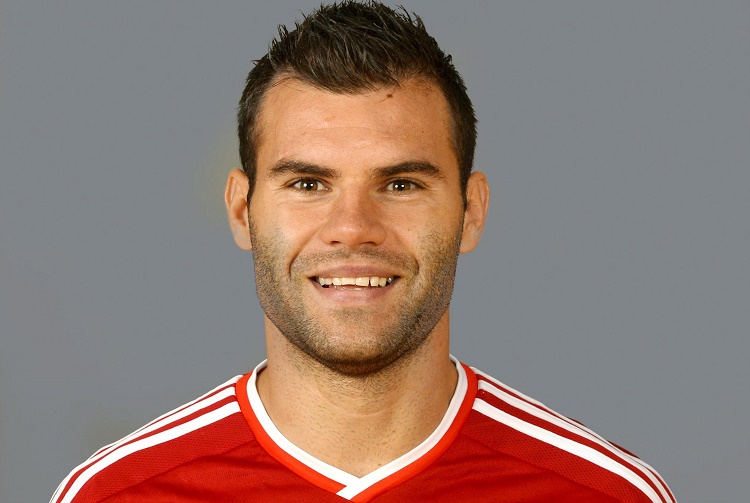 Profilic striker Nemanja Nikolics failed to score in the qualifiers for the national team but did hit a spectacular 23 goals in the first 22 rounds of last season’s Polish league. The scoring dried up a bit after that, but he still arrived in France as the squad’s most in-form striker. The Serbian-born forward’s mother is Hungarian: he became a citizen in 2011. 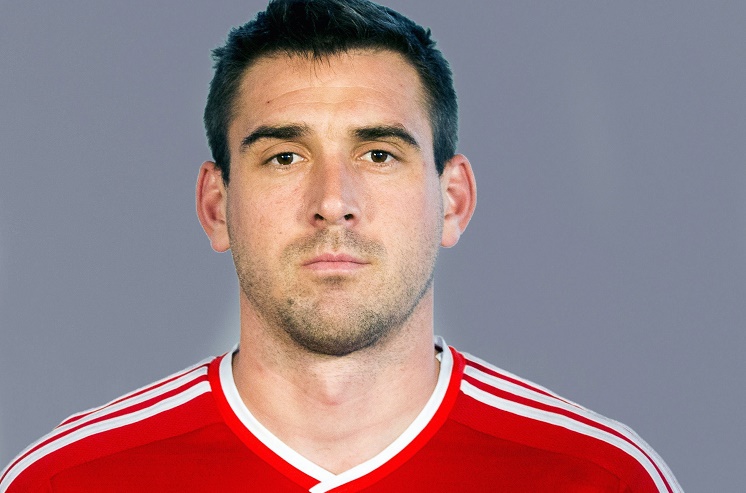 Strong, honest and popular – even among opposition fans. Ferenváros forward Dániel Böde scored two important goals against the Faroes Islands in qualifying, though he made more headlines for his infamous judo throw on Norwegian defender Even Hovland in November last year. Comes from a small town called Madocsa, where he sometimes coaches the local team and drives his players to away games. Nicknamed “The Messi from Madocsa”. Böde was the top scorer in the Hungarian league last season with 17 goals.