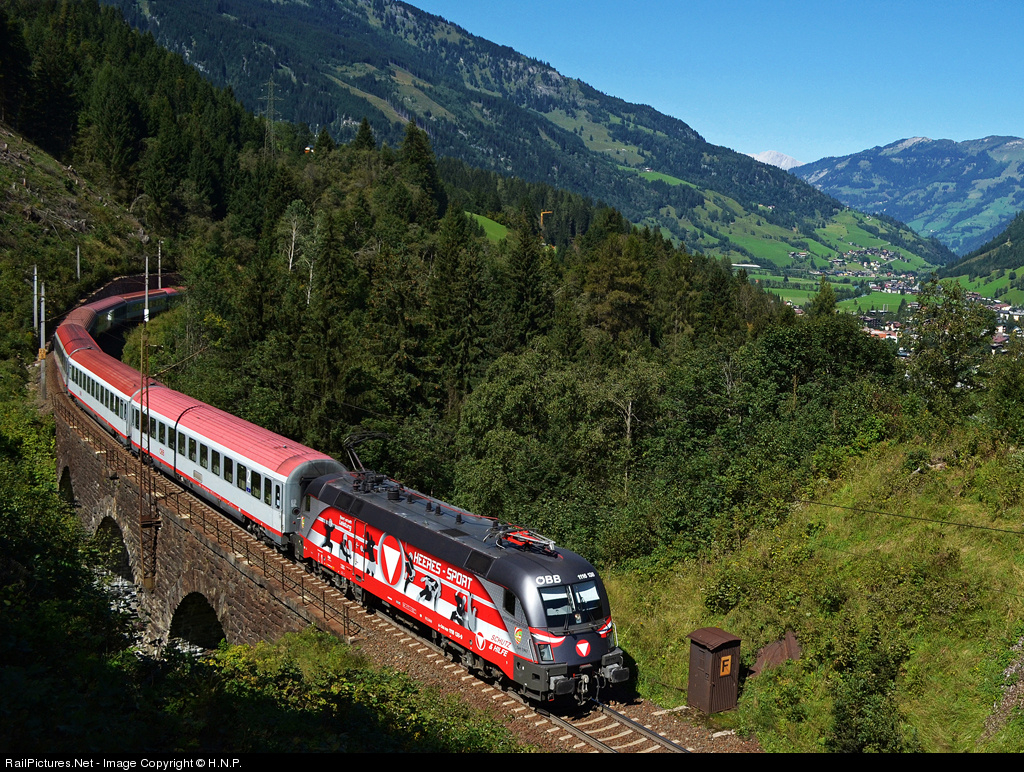 Hungary and Austria are looking into possibilities of developing the railway network between their countries by tapping funding from “the Juncker package”, an official of the foreign ministry said.

If the 162 million euro development plan cannot be financed from President of the European Commission Jean-Claude Juncker’s 315 billion euro investment plan, alternative funding sources must be found, Levente Magyar, the state secretary in charge of economic diplomacy, told a conference in Sopron, near the border with Austria.

Governor of Burgenland Hans Niessl told the conference that relaying tracks between Oberwart (Hungarian: Felsőőr) and Szombathely stations would cost 130 million euros, of which Austria would cover 89 million and Hungary 30 million. The Sopron-Ebenfurth railway upgrade would cost 43 million euros, with Austria and Hungary sharing 33 to 10 million. He said Austria could win up to 40% support for the plans under the European Union’s current funding cycle while Hungary could have as much as 80% supported. The developments would create some 2,200 jobs near the border as well as bringing other economic advantages to the region, Mr. Niessl said. 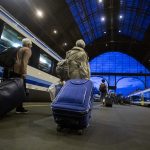