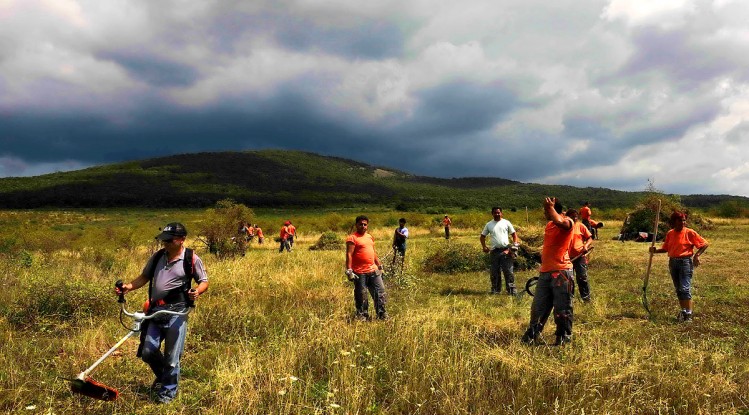 Hungary’s Ministry of Justice has accused the English-language EUObserver news portal of falsely attributing claims that impoverished European Roma could be recruited by jihadists or other extremist groups to fight in Syria to László Trócsányi, the country’s Minister of Justice. 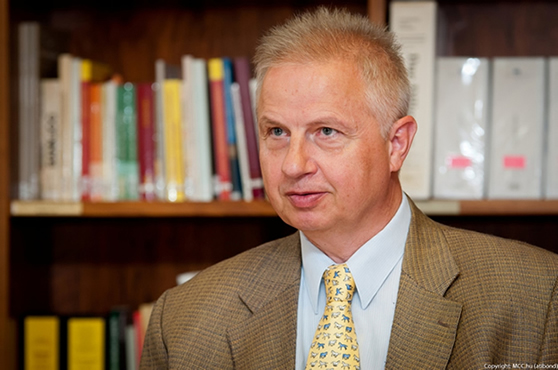 In a press statement, the Ministry wrote that Mr. Trócsányi’s speech, delivered at a conference held in Brussels on 19 October, was interpreted according to the portal’s “own fantasies”. It comes after the website wrote that “the some 12 million Roma in Europe could be a target for radicalisation” and “there is a risk Roma could end up in Syria as foreign fighters alongside jihadist or other radical groups”, claims it attributed to the Hungarian justice minister in a yesterday article.

The ministry wrote in its statement that the minister’s speech addressed the implementation of the European Roma framework strategy, adopted during Hungary’s presidency in 2011. In his speech, Mr. Trócsányi mentioned neither Syria nor jihadists, the ministry claims. Branding the article, bearing the title “Hungary links Roma to jihadists in Syria”, “a provocation going beyond all limits”, the ministry said that it will make legal action if necessary in connection with the article’s false claims.