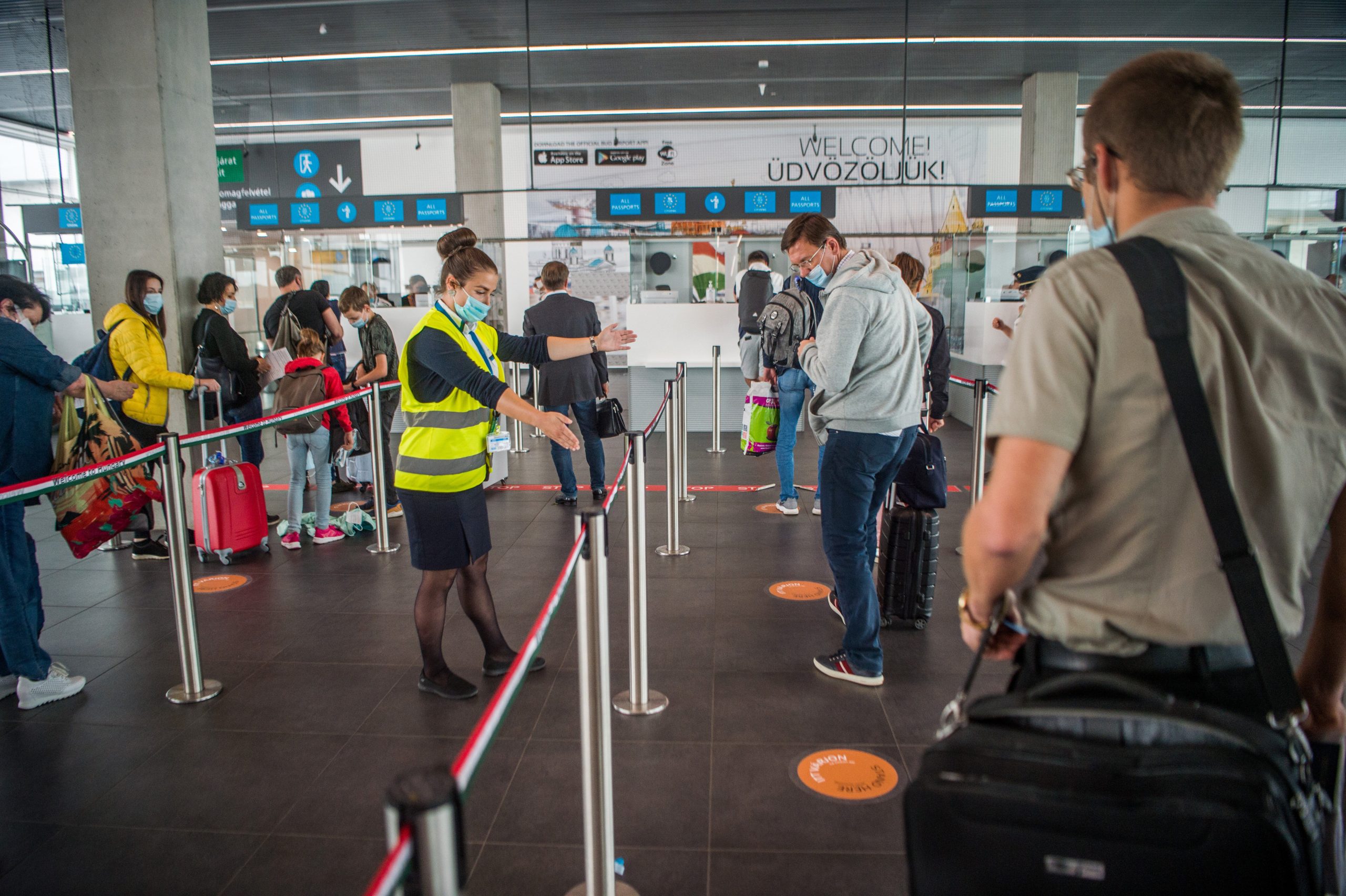 Although Hungary remains critical of the European Union’s Covid-19 vaccination strategy, it voted to approve the bloc’s new digital vaccine certificate because it will help people regain their right to free movement, Fidesz MEP Balázs Hidvéghi said in an interview with CNN.

In the English-language interview posted on his Facebook page, Hidvéghi said the EU certificate will include information on the type of vaccine a person received or whether they had developed immunity by recovering from the virus.

“If this certificate can contribute to giving the people their freedom of movement and sense of normality, then let’s use it and let’s hope that we can get over this pandemic as soon as possible,” he said.

Hidvéghi said it was up to member states to decide whether they accept certain vaccines.

“It’s also part of this regulation that if a country accepts a certain vaccine from people coming from a certain country, then they will have to accept that vaccine from everybody else within the European Union,” he said. “So there’s no point in discriminating, obviously, on that basis.”

Hidvéghi said it was clear after a year and a half that vaccination was the key to overcoming the pandemic.

Asked if Hungarian Prime Minister Viktor Orbán’s criticism of the EU’s vaccination policy was “political theatre”, Hidvéghi said Orbán had the highest approval rating out of all EU leaders because his policies focused on people’s needs and national interests.

“This whole vaccination issue should not be politicised,” he said. “It’s not a political issue, it’s a health issue.”

Thanks to the government’s decision to buy Eastern Covid jabs in addition to using the Western ones purchased by the EU, fully 55 percent of Hungarians have received their first vaccine dose compared with the EU average of 41 percent, he said. Altogether 50 percent of Hungarians are now fully vaccinated, while that figure is just 25 percent across the EU, he added.

Asked about Hungary’s decision to use and produce China’s Sinopharm jab, Hidvéghi said it was in the interest of EU member states to consider using all vaccines. 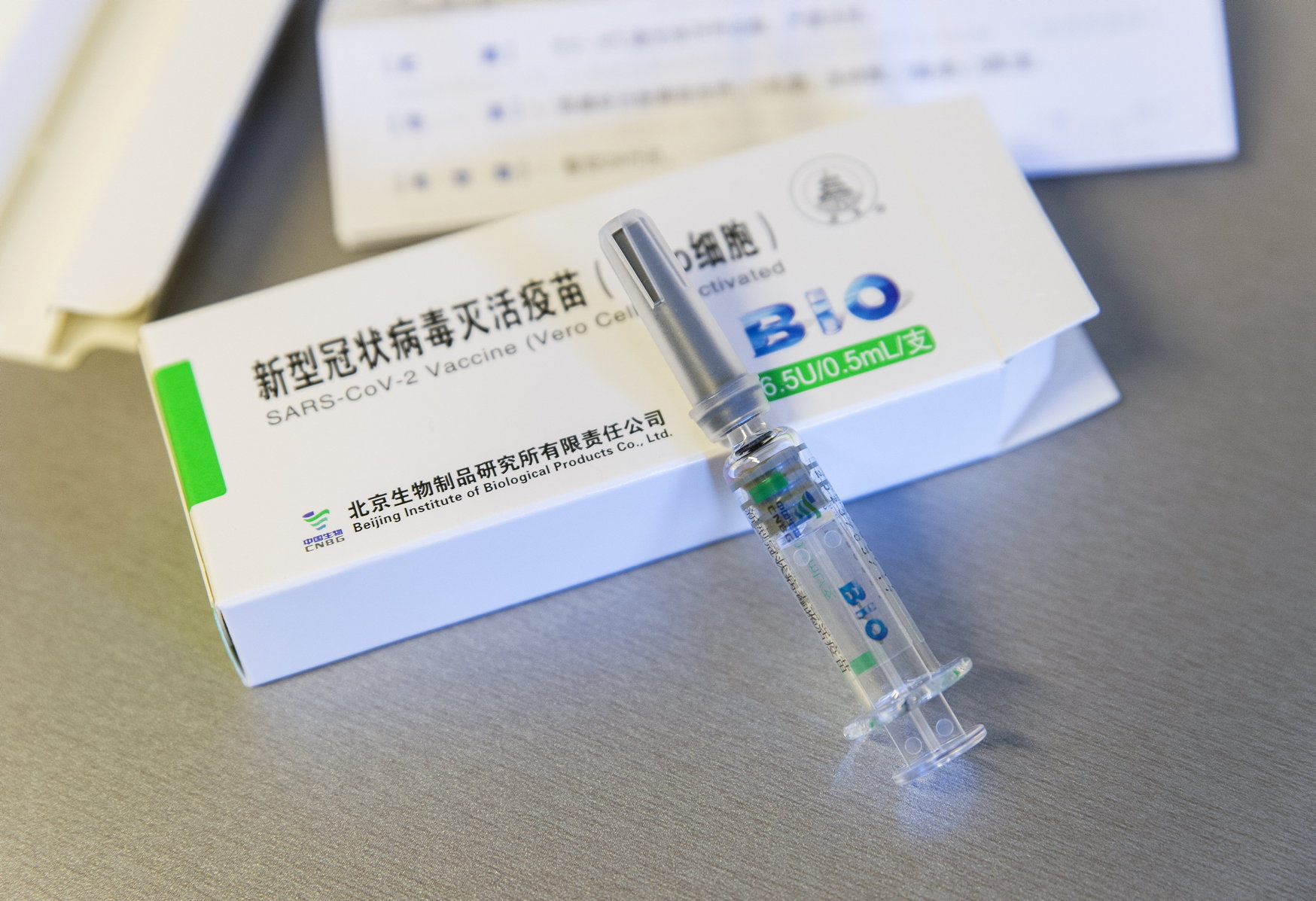 “A vaccine does not have an ideology, it does not have a nationality,” he said. “If a vaccine helps people, it should be used no matter where it comes from.”