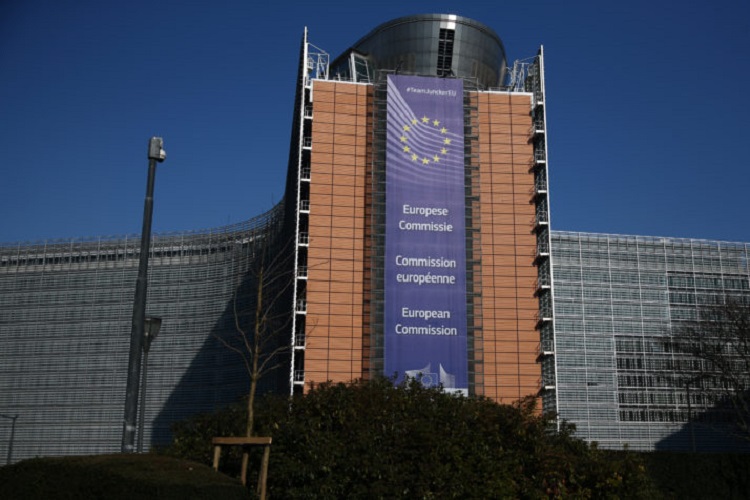 The European Commission has initiated infringement procedures against Hungary, Poland and the Czech Republic for refusing to take in refugees under the EU’s  earlier decision on refugee quotas. 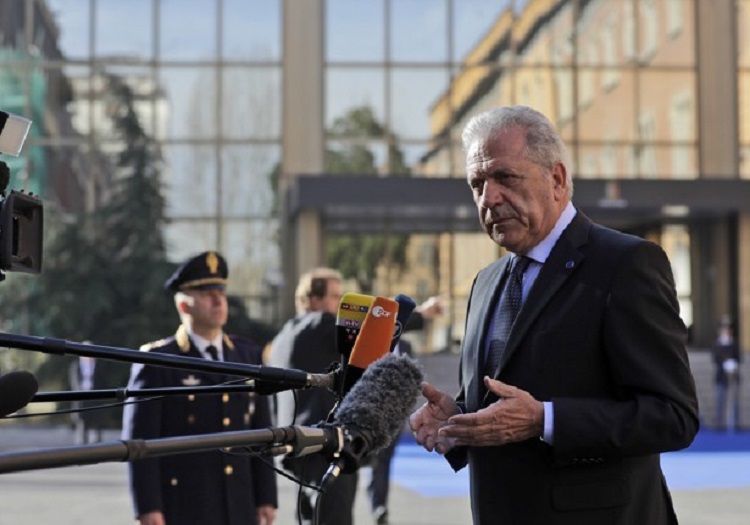 The quota plan was accepted by a majority vote of EU interior ministers in September 2015, with Hungary, Slovakia, the Czech Republic, and Hungary voting against the measure.

EU Commissioner Dimitris Avramopoulos, the man responsible for the bloc’s migration issues, said that the commission was sending an official note to the three countries, which signals the start of proceedings in connection with the quota mechanism.

At a news conference on Tuesday, Avramopoulos said

I regret to see that despite our repeated calls to pledge to relocate, the Czech Republic, Hungary, and Poland have not yet taken the necessary action. For this reason, the commission has decided to launch infringement procedures against these three member states … I sincerely hope that these member states can still reconsider their position and contribute fairly.

The commission said that the Commission had repeatedly called on members that had not received any asylum seekers from other countries; despite this, Hungary, Poland and the Czech Republic have failed to take measures to address this issue.

Avramopoulos said that the community would not leave members on the outskirts of the EU with no assistance, but insisted that each country must participate in the resettlement mechanism.

The Commissioner argued that participation in the quota plan is not a matter of choice, but rather an obligation based on a community decision; EU members must be loyal not only to refugees fleeing war but to fellow members as well.

Avramopoulos also expressed his hope that governments of the three countries would review their stances, and that in the end “common sense and a European spirit” will prevail.

If Hungary, Slovakia, and the Czech Republic continue to refuse to cooperate with the EU, the matter could be referred to the European Court of Justice, and the three Central European countries could be slapped with heavy fines.

The news of the infringement procedure comes on the heels of last month’s resolution in the European Parliament to launch Article 7 procedures against Hungary due to what Members (MEPs) see as “serious deterioration of rule of law and democracy” in the country.

Naturally, the issues that have raised concern among European leaders include, among others, the controversial “Lex CEU” higher education law amendment, as well as recently passed legislation that targets NGOs that receive foreign funding.

Asked about the matter, ruling Fidesz group leader Lajos Kósa said that the quota decision “cannot be implemented” due to “a huge number of open issues”. He added that “no European Union member has implemented it”.

Downplaying the seriousness of the EU’s move, Kósa also said that infringement procedures are “an accepted institution” with “several hundred” launched each year, while also arguing that the number of such procedures against Hungary did not exceed the European average. He also claimed that

The procedure will be the same as another time: there will be a debate, going through all stages of the procedure, and in the end – if the case reaches that stage – the European Court will decide…If the EU enforced the rules, order would be restored and there would be no migration crisis.

He expressed his view that the Commission was overstepping its authority, and added that the Hungarian government would not allow anyone to cross Hungary’s border illegally. “Not even the EC can take away member states’ right to decide whom they want to let into their country and whom they want to live together with,” he said.

Szijjártó said Europe’s migrant crisis must be tackled at its roots, namely by defeating the Islamic State. He noted the service of 500 Hungarian soldiers in the fight against ISIS since 2015.

Speaking to public television later in the day, the Foreign Minister likewise described the EU ruling as “simple blackmail.”

Szijjártó said Hungary was opposed to the commission’s position and would not allow “a single illegal migrant” into the country.

He argued that the commission was attempting to cover up its “dismal failure” regarding the whole enterprise, considering how few refugees have been successfully relocated since the quota plan began.

The Foreign Minister also claimed that no country had fully implemented the EU decision. Countries such as Hungary at least have stated clearly why they refused to, he added.

The minister said the EC plan was “extremely dangerous” given the grave threat of terrorism hanging over the continent.

It was impossible, he said, to know who is who among the 1.5 million illegal entrants to Europe.

As the EC voted to launch infringement proceedings, German Social Democrat leader and 2017 election candidate Martin Schulz said that, if he were elected Chancellor, “we won’t accept that solidarity as a principle is questioned.”

According to Politico, the German politician said that he would push for the EU to “cut subsidies to countries that do not take in refugees.”

Responding to Orbán’s description of the infringement procedure as “blackmail from Brussels,” Schulz said

Via MTI, Hungary Matters, the Guardian, the Atlantic, the BBC and Politico

Images via Politico, Getty Images, AP, and the Atlantic