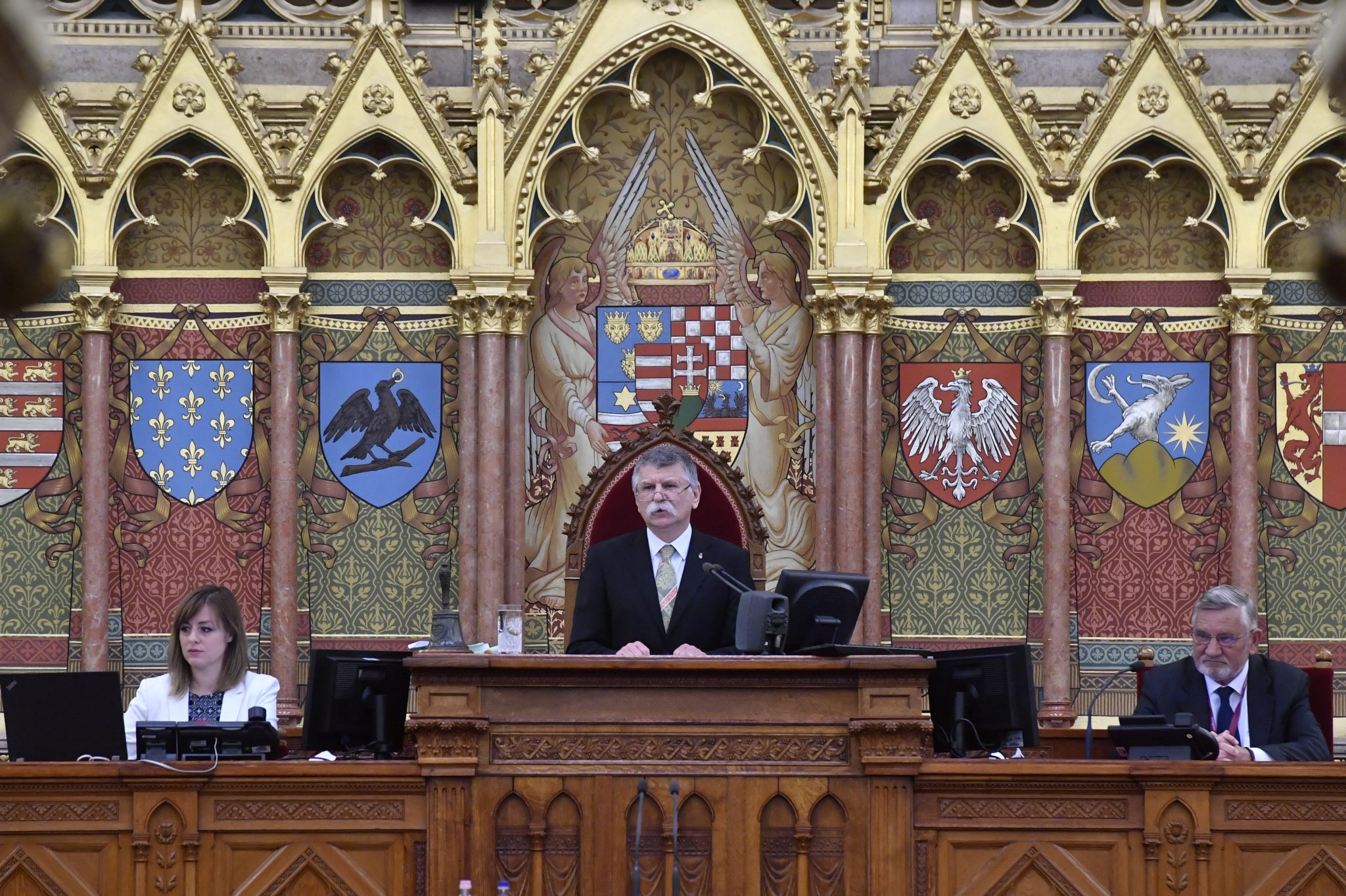 Hungary’s parliament “is open to dialogue” with the Dutch parliament, with the aim of ensuring a successful outcome to the current EU summit, László Kövér, the Speaker of the Hungarian National Assembly, wrote in a letter to his Dutch counterpart.

Referring to negotiations over the European Union’s budget and coronavirus rescue package, Kövér noted that the Hungarian and Dutch parliaments had given their governments irreconcilable negotiating remits. Accordingly, this would mean their respective prime ministers may end up having to veto any eventual deal, he said. 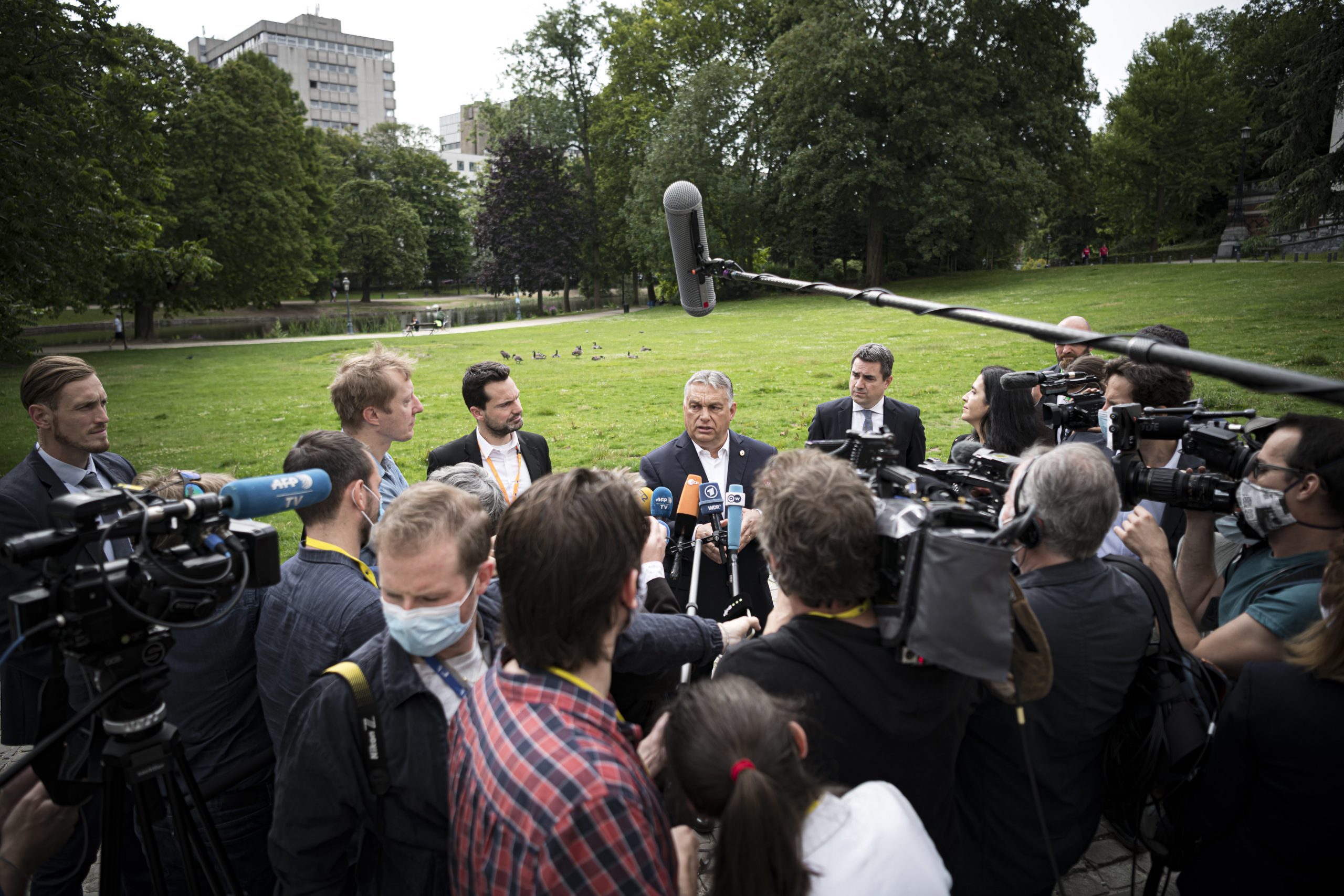 Kövér said a visit to Hungary already planned by Dutch lawmakers and one by Kövér to The Hague that had been postponed due to the coronavirus epidemic would provide “an excellent opportunity for dialogue” between the two parliaments.

“I trust that in the difficult situation at hand we can help find a way to forge a strong Europe,” he wrote, adding that the EU summit was important to the future of the EU.

The speaker said neither the Netherlands nor Hungary were among the countries most affected by the economic crisis but it would be incumbent on them to show solidarity to EU member states that do need help. 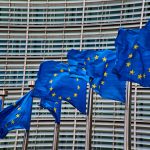