“Italy must be helped to protect its borders”, the Hungarian Prime Minister declared in Brussels, while taking part in the European Council summit on Thursday in Brussels. 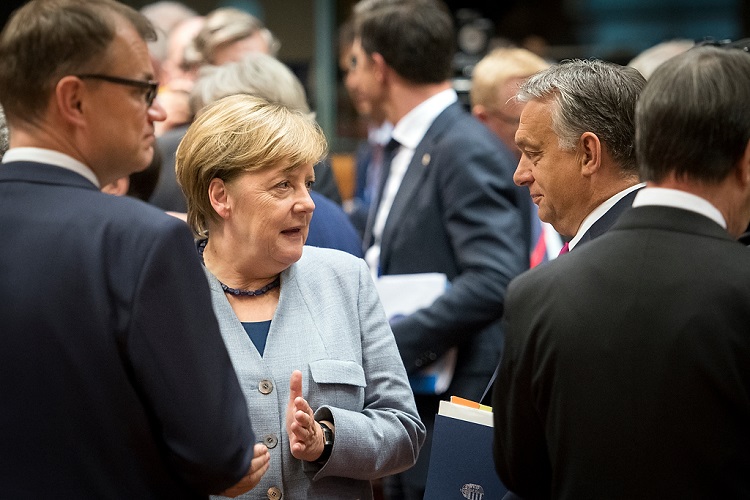 Viktor Orbán, who held separate talks with the Prime Ministers of the Visegrád Group (V4) and President of the European Commission Jean-Claude Juncker before the EU summit on Wednesday evening, made several proposals for handling the migration crisis. During debates on the EU’s standpoint with relation to Turkey, the Hungarian Prime Minister stressed that Turkey-EU relations and the European integration of the Balkan region are interrelated issues, and for this reason he once again called for Serbia and Montenegro to be afforded membership of the European Union.

According to Hungarian news agency MTI, with relation to migrants arriving from Africa, Orbán suggested the establishment of a fund similar to the one previously set up with relation to Turkey, to which EU member states would contribute in a similar ratio, and directly to Italy. “And Rome could rely on this budget to continue its efforts to stop the wave of migration from North Africa. Italy must ben given support so that it can protect its own borders and those of Europe”, he said. 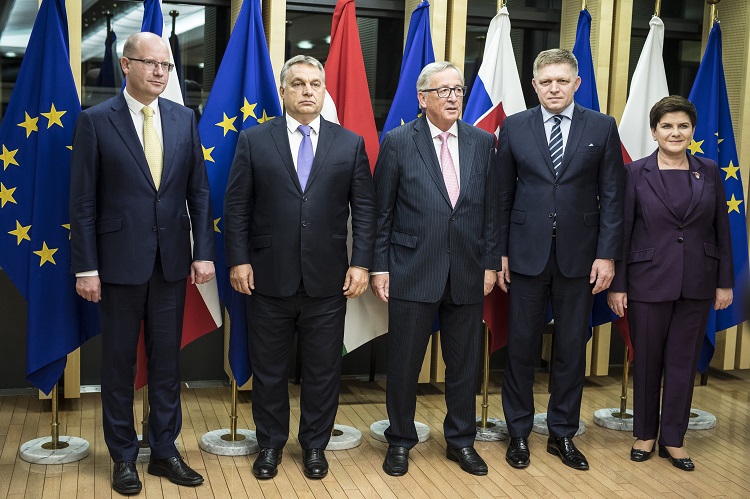 Prime Minister Viktor Orbán has judged Wednesday’s meeting between European Commission President Jean-Claude Juncker and the prime ministers of the Visegrad Group (V4) countries to have been “successful, productive and meaningful”, the Hungarian government office chief, János Lázár, said on Thursday. At the meeting, Hungary, the Czech Republic, Poland and Slovakia made their position clear that the European Union must not apply double standards to eastern and western member states, Lázár told a regular weekly press briefing in Budapest.

The V4 leaders presented a united front on every issue at the meeting and succeeded in demonstrating to the EC president that the V4 is a tight, effective and successful alliance, Lázár cited Orbán as saying. The prime minister also touched on Ukraine’s education law, and urged Juncker to take the firmest possible action on the matter. Lázár said that Orbán would also bring up the education law at the next European Council meeting as well as the next board meeting of the European People’s Party. The Visegrad Group is united and backs Hungary’s stance on Ukraine’s education law, Lázár said.