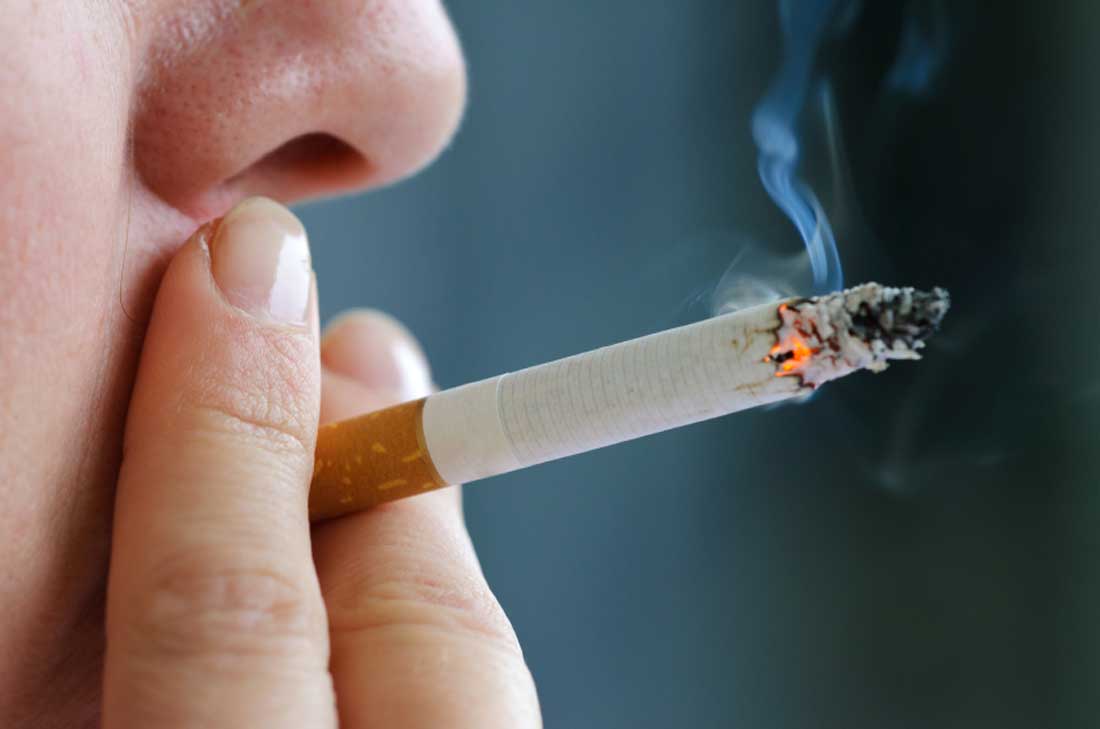 According to the tobacco industry’s estimates, the price of a box of cigarettes in Hungary will increase by around five per cent from next May, when EU regulations on the tobacco market are set to take effect in Hungary. Although boxes will contain 20 instead of 19 cigarettes in the future, their sizes will remain unchanged.

The aim is to cut tobacco consumption by increasing the number of cigarettes in a box, thus making it more expensive to buy. The tobacco industry will be prohibited from carrying out any advertisement campaign aimed at increasing consumption.

Producers will also have to redesign packaging under new regulations, under which deterrent pictures on boxes, displaying images such as cancerous organs, will be larger than ever. Flavoured products will also be banned with the exception of menthol cigarettes, which will be scrapped after 2020.

The planned legislation will also regulate the packaging of rolled tobacco. One packet will be permitted to contain 30 to 50 grams of tobacco in order to counter the larger buckets that have recently gained a foothold on the market. This is interesting because in the case of pre-made cigarettes, larger and more expensive units are being made compulsory precisely to increase the cost of a single purchase, which is meant to prevent people from getting addicted to smoking. 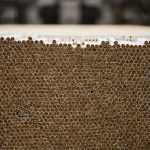 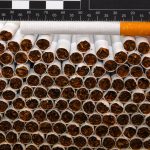 Steep Tobacco Price Increase Too Much for Hungarians’ Pockets