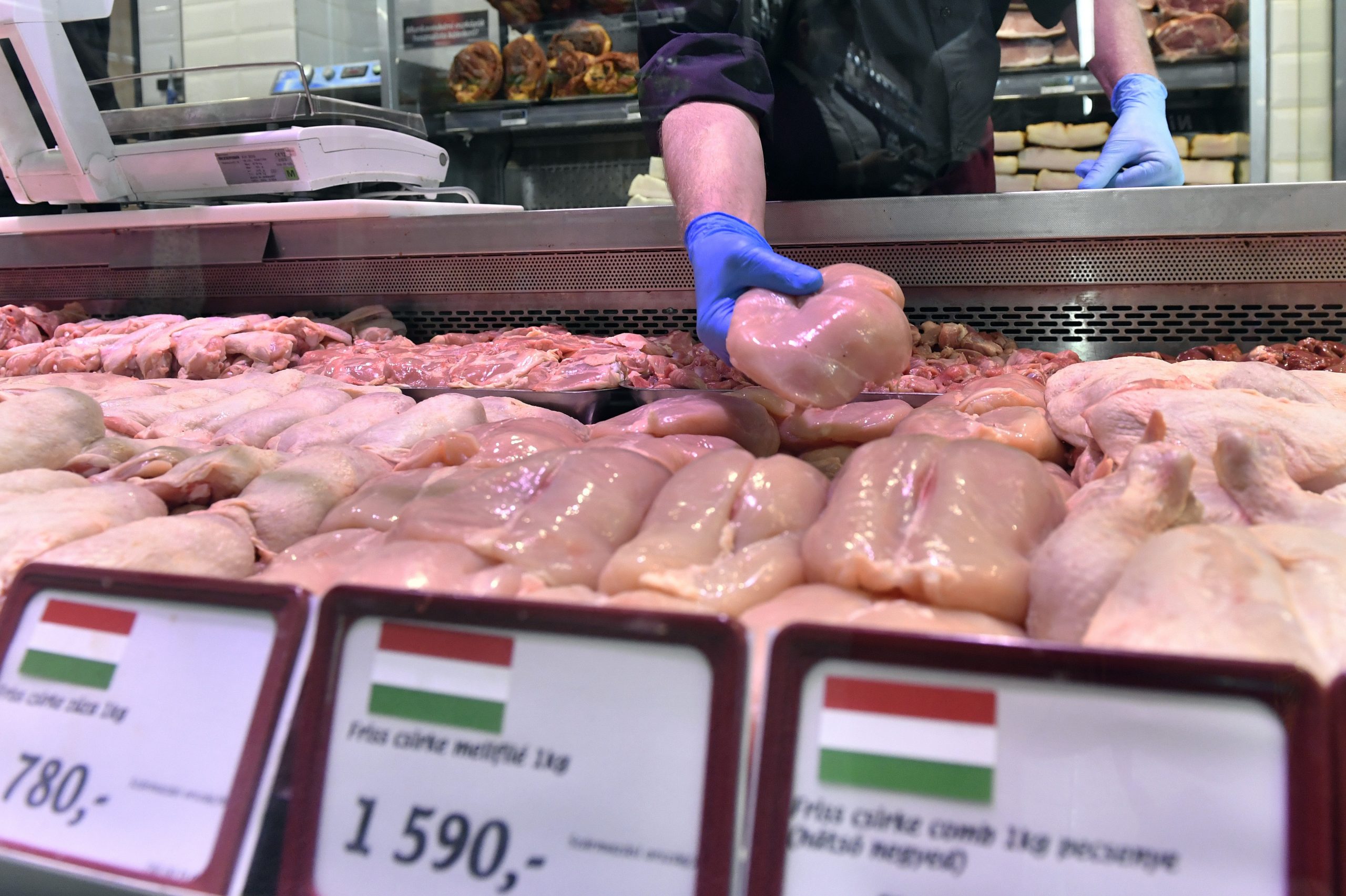 Developments on an unprecedented scale are planned in Hungary’s food industry by the end of the decade, with a significant increase in funding to become available during the current European Union budget period compared with the previous one, the state secretary in charge of food chain supervision at the ministry of agriculture said in Monday’s daily Magyar Nemzet.

Norbert Erdős said that rural Hungary will have access to 4,500 billion forints (EUR 12.5bn) worth of funding between 2021 and 2027, with the highest available budget contribution of 80 percent by the Hungarian state.

A tender is expected to be published in the first half of this year already which will enable micro and small businesses in the food industry to apply mostly for purchasing equipment, he said. 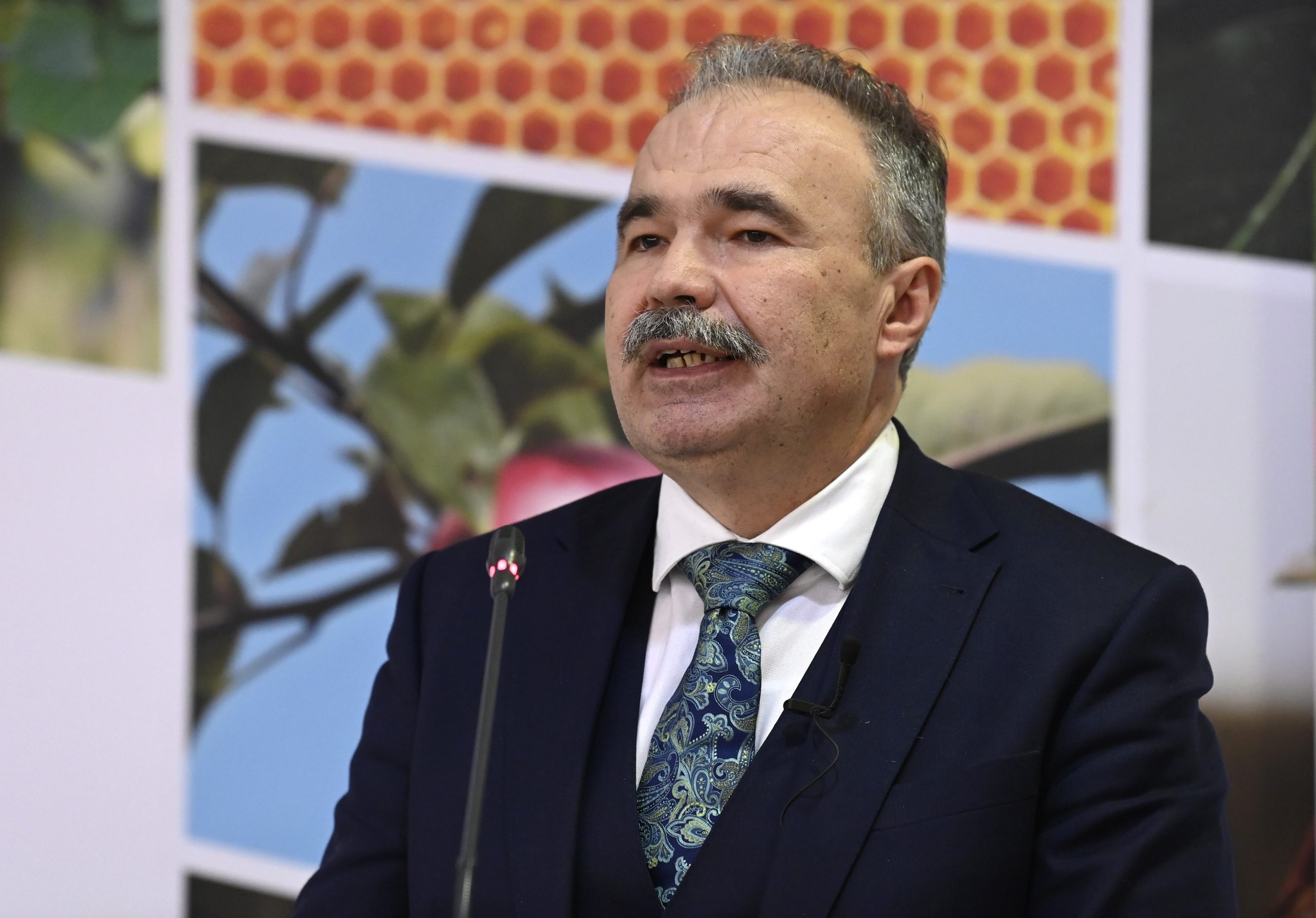 István Nagy, Hungary’s minister of agriculture, highlighted the importance of supporting local producers by shortening supply chains at the 13th Global Forum for Food and Agriculture this week, the agriculture ministry has said in a statement. The past year has shone a light on the significance of the agricultural and food sectors and how vital […]Continue reading

The ministry has launched a series of online consultations with representatives in the sector in order to ensure that the tenders invited match demands, Erdős added.

Hungary’s food industry is expected to once again become a key player in international competition by the end of the 2027 budgetary period, he said, adding that Hungarian producers would get every opportunity to catch up with the most developed European competitors.