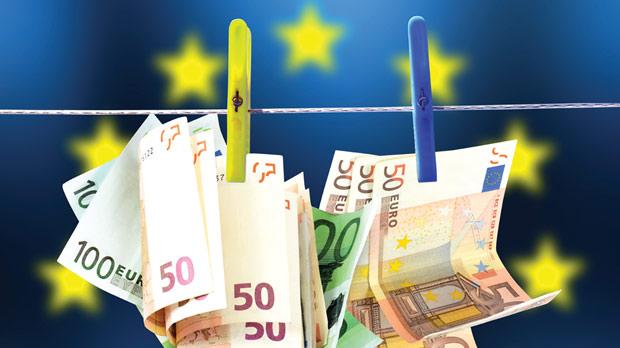 The Committee recommends that the government focus heavily on lagging regions and disadvantaged groups, particularly where employment is concerned:

In the field of education, quality improvement should be treated as a high priority and access to and completion of education needs far better support:

In the area of social inclusion, prioritize support for the integration of marginalized communities by:

Ivanković Knežević called attention to the importance of the health care policy by explaining that the population’s health is reflected in labor market conditions. She pointed out that life expectancy in Hungary is almost five years below the EU average, and emphasized that socio-economic status highly affects access to quality care.

For example, the better educated tend to live 13 years longer than those with little or no schooling. Unhealthy lifestyles also play a part. Particularly, obesity, excessive alcohol consumption and smoking, she noted. In addition, Hungary has one of the highest rates of out of pocket expenditures in the EU. Not to mention, the country’s primary care is of poor quality, and the hospital network is oversized and fragmented. 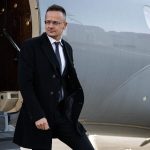