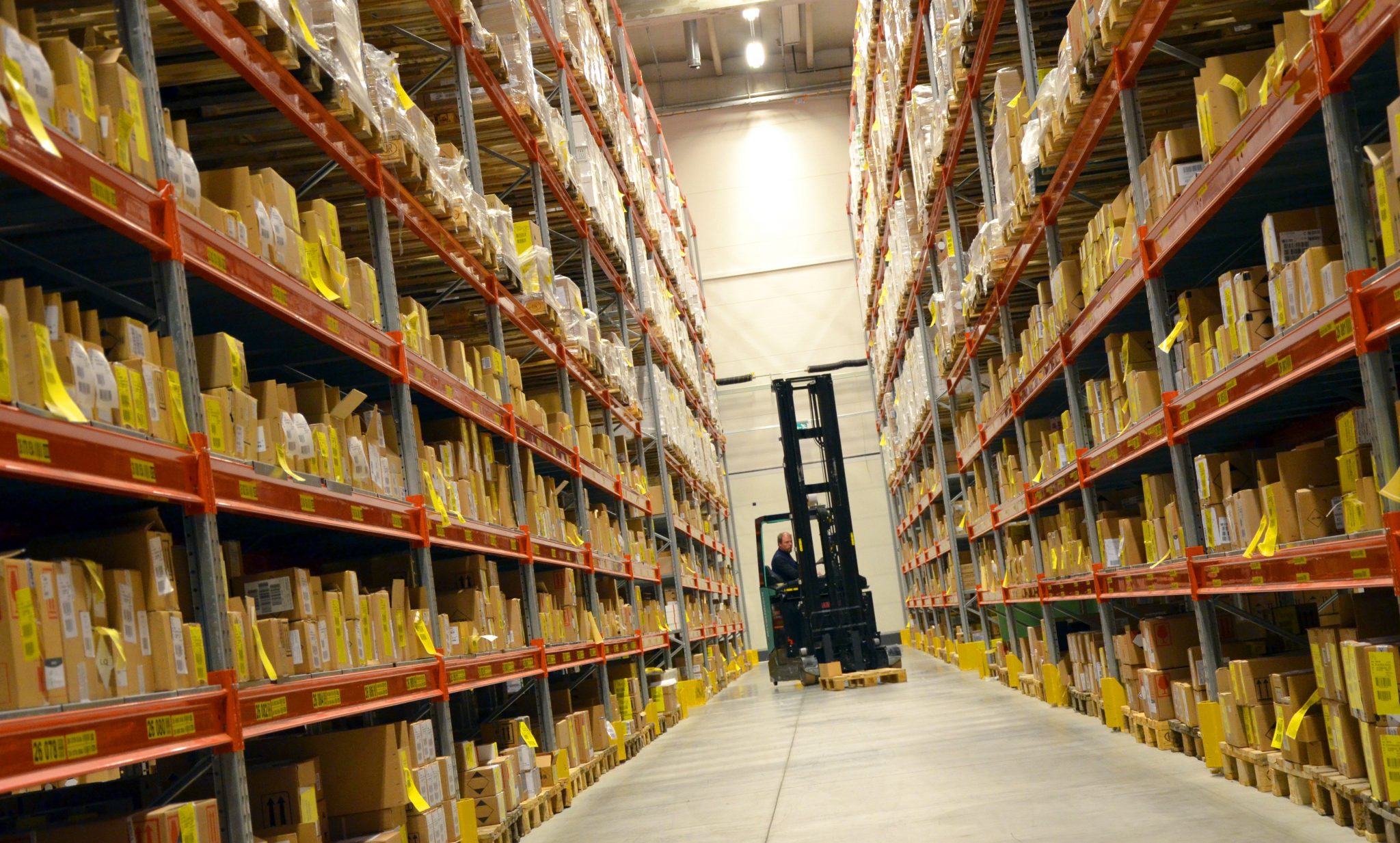 Following tedious debates and copious amounts of criticism, it seems the European Union will finally move to ban double quality. The practice of selling a product under the same brand and packaging but with a difference in composition and quality has long been a point of contention in Central Europe.

The alleged double standard of certain products sold in Western and Middle or Eastern European countries been a point of debate in Central Europe for a while now. Many have had suspicions that certain products being sold under the same logo and brand in Austria or Germany were of better quality than that of those available in Hungary or elsewhere. The companies’ representatives continued to insist that the perceived differences were just a result of different raw materials and tastes.

However, recent tests seem to confirm these suspicions, and the European Commission will finally take actions as a result.

At one point, even President of the European Commission Jean-Claude Juncker raised his voice about the matter: “I will not accept that in some parts of Europe people are being sold food of lower quality than in other countries, despite the packaging and branding being identical.”

The matter of dual quality food is now included in the Romanian EU Presidency’s agenda, according to the Czech Minister of Agriculture. The changes should be approved sometime within the first half of the year, he added. The project would, however, probably face opposition in Austria and Germany. For example, last year Austria refused a draft of a ban, leading to repeat discussions.

Last week, the Committee on the Internal Market and Consumer Protection of the European Parliament adopted its position on a proposal in which the dual quality of food for unfair commercial practices was clearly identified.

Double quality is not an urban legend

The success is primarily owed to the joint efforts of the V4 countries and Slovenia, Croatia, Romania and Bulgaria who have been tirelessly trying to solve the issue and are therefore long testing products.

In 2014, the Hungarian National Food Chain Safety Office (Nébih) tested 24 products bought in Hungary and Austria. The study compared the sensory properties of the products, as well as the composition and truthfulness of the information listed on the packages. The survey found that half of the products were different in the two countries. The 2017 Nébih survey tested 96 products bought in Hungary, Austria and Italy and also identified a number of differences.

In addition, interim results of a vast test executed by the European Commission also confirm this, Népszava reported. According to the leftist daily, to this date, EC’s Joint Research Centre (JRC) examined 64 products, and differences could be detected in 20 cases. Final results are expected in September.

Govt: Double standard is not a myth

In reference to the aforementioned EC review, Róbert Zsigó, the Ministry’s Minister of State for Food Chain Supervision, insisted that “double standards in food quality are not a myth.” “The farm ministry advises citizens to buy products grown and processed in Hungary until the EU regulates production in a satisfactory manner,” Zsigó said.