Ursula von der Leyen, the President of the EU Commission, introduced her nominees for the posts of Commissioners taking office in November. She intends to give the enlargement portfolio to the Hungarian candidate László Trócsányi.

The former German Minister of Defence took several aspects into consideration when making her choice. She endeavoured to provide every region with proportional representation and also wanted to secure a male-female balance.

Trócsányi’s portfolio is wider than what the previous Hungarian Commissioner, Tibor Navracsics had. Navracsics, a former foreign minister in Orbán’s cabinet, was in charge of culture, education and sport. These fields are also important but among Hungary’s priorities the integration of Balkanic states, with special regard to Serbia, is more significant.

In line with this, the Hungarian government wholeheartedly supports Romania, Bulgaria and Croatia in joining the Schengen Area. Logically, Budapest is also committed to widening and enhancing the Eastern Partnership. Although Hungary, like the other Central European countries, is decreasing in population, its economy is undergoing a massive expansion with all the relevant figures improving. Consequently, the Hungarian diplomacy is getting more and more active and courageous.

The reason why Hungary’s weight is increasing in the European Union in spite of its frequent quarrels with Brussels is not independent of the overall situation of Central Europe. The region is on the way of becoming the synonym of economic dynamism in Europe. The annual growth of the GDP in these countries is well above the extension of economies in rich welfare states in Western Europe. What really notable is that this tendency has been going on for several years and is predicted to continue in the forthcoming years. In this way, there is a chance that the region will at least get closer to the West European standard.

Trócsányi’s participation in the work of the Commission is still just a chance since the European Parliament will have to accept Von der Leyen’s candidates and Orbán has got a lot of opponents there. If he is given the opportunity, he can lobby successfully for speeding up the enlargement program on the Balkans, which is an obvious aim of Hungary but also coincides with the historical interest of the EU. As a result, Budapest’s relations can further improve with Serbia, Albania and Kosovo. A puffer zone south of Hungary provided with an EU membership would be an excellent situation strategically, economically and diplomatically as well for the country. 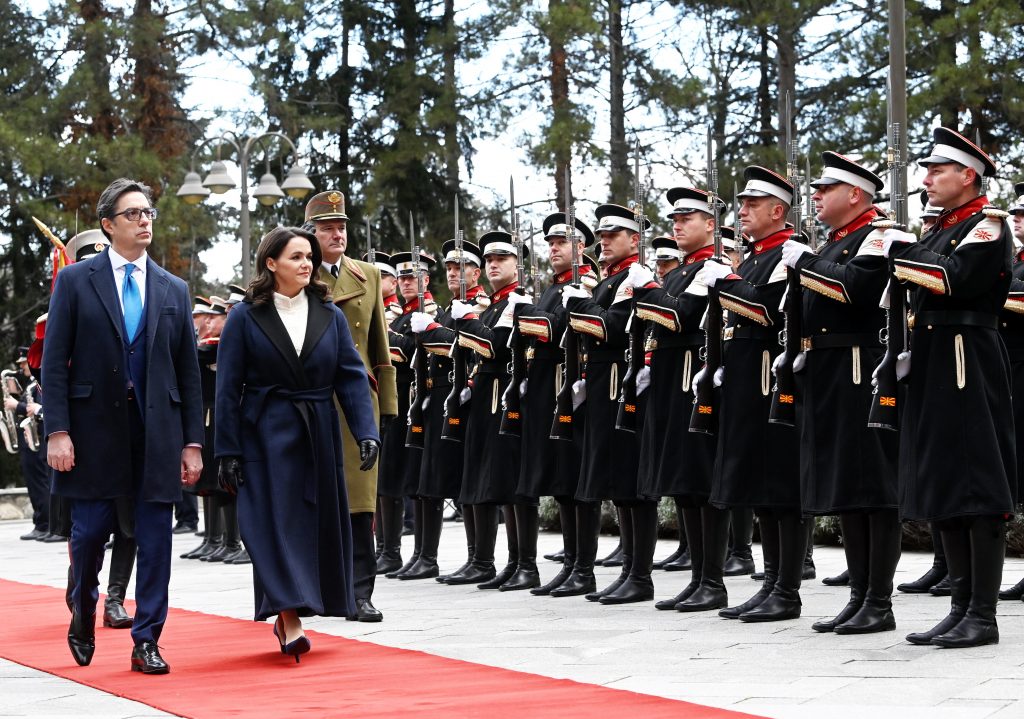 Hungary attaches great importance to good relations with North Macedonia, as the integration of the Western Balkans is in the interest of the whole of Europe, said President Katalin Novák, who held talks with her North Macedonian counterpart, Stevo Pendarovski, in Skopje on Monday. Among the topics of the meeting, Katalin Novák highlighted the issue […]
Mariann Őry 2023.02.07. 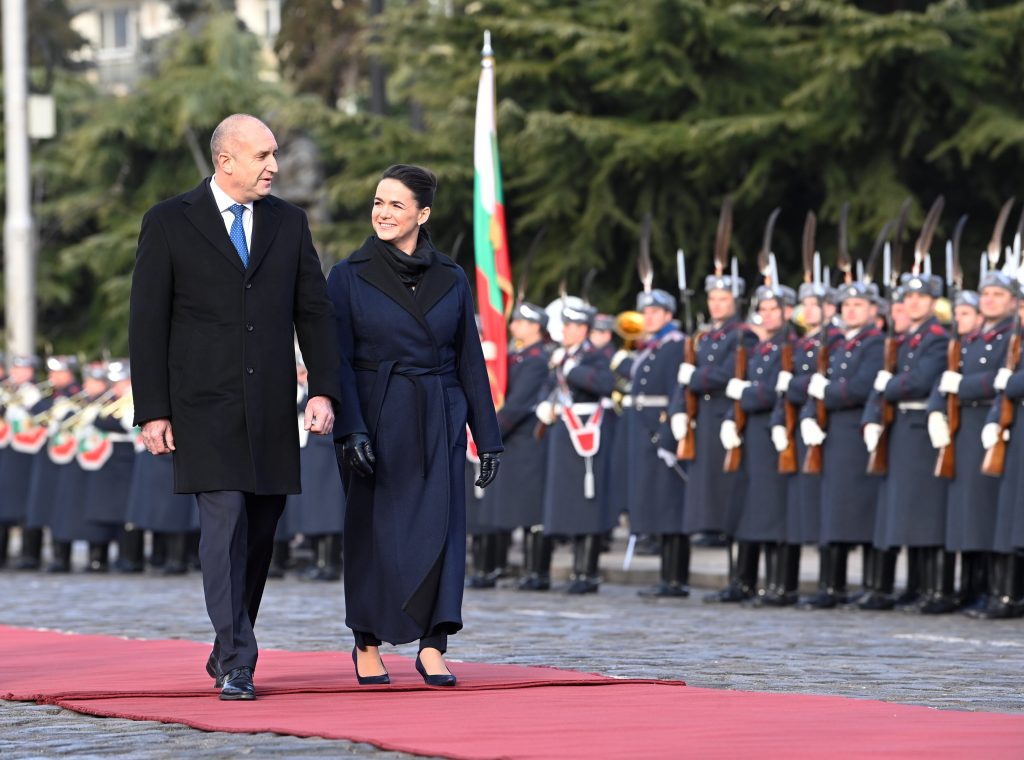