In order to become eligible for the European Union’s Digital COVID Certificate on time, Hungary’s immunity certificate application will include the type of vaccine used and the time that the holder’s second inoculation occurred, by June 15, Gergely Gulyás announced.  The Minister of the Prime Minister’s Office is confident that Hungarians will have “near-total freedom of travel within the EU,” but uncertainty remains around whether other EU countries will choose to recognize vaccines not approved by the European Medicines Agency.

In the government’s most recent press conference, Gergely Gulyás said that discussions around the EU’s so-called green certificate, which will allow unimpeded travel for citizens of the European Union, are still ongoing.

Gulyás did share that the EU’s immunity certificate will be available both digitally and in paper format, the digital version becoming available on June 15. By this point, according to the minister, Hungary’s immunity certificate application will feature the vaccine type used for inoculation and the time of vaccination, which will both be prerequisites for the EU pass. 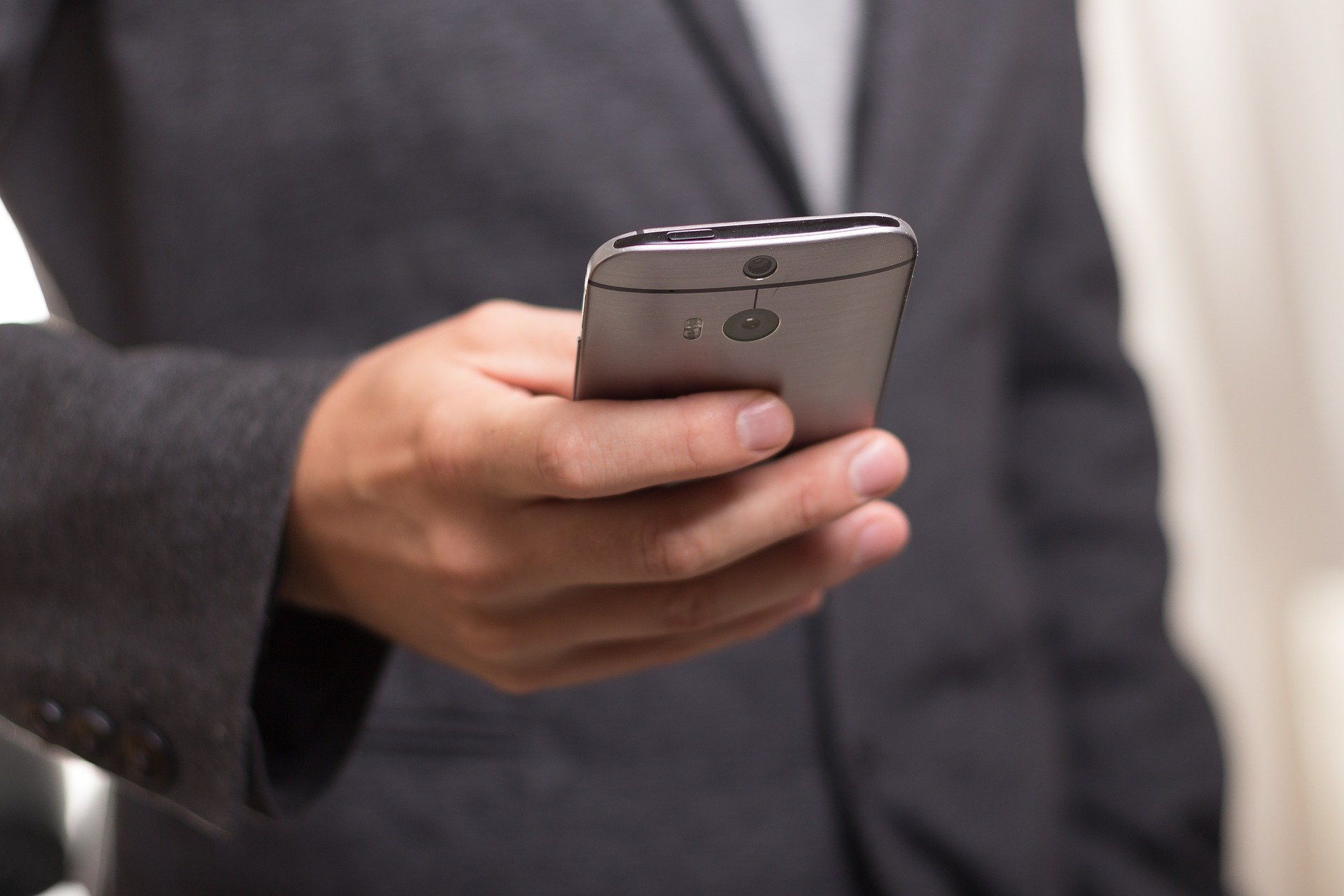 The application will show what type of vaccine has been administered to the user.Continue reading

The EU legislation on the digital Covid certificate will step into effect on July first, by which point its details should be confirmed entirely.

Gulyás believes that “today, the Hungarian immunity certificate provides the greatest level of freedom in Europe, after agreements were successfully made with 12 countries.” 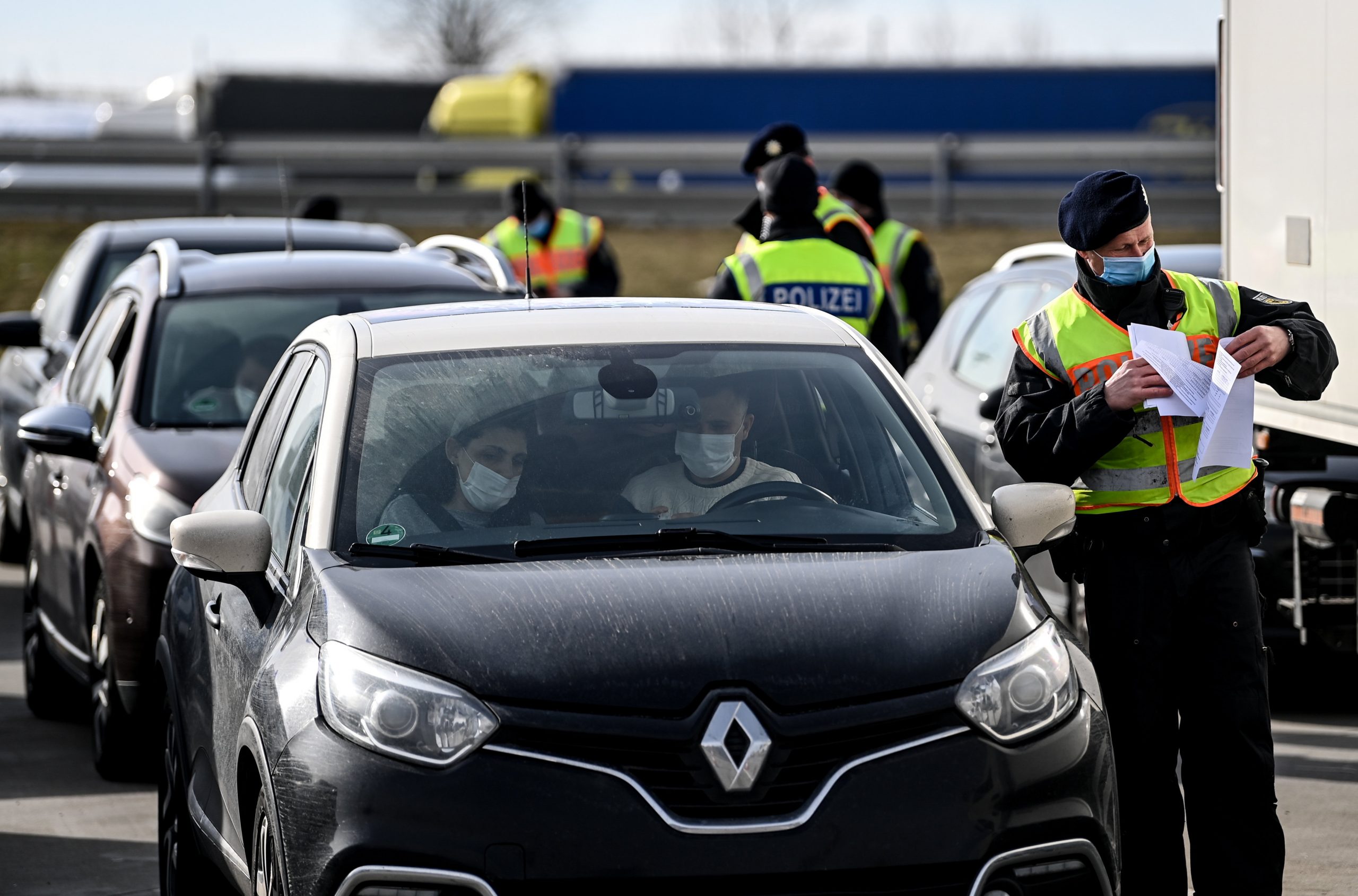 The minister confirmed that Hungary’s digital certification will be eligible to access the European “green card,” and that Hungary is “entirely certain that the countries of the European Union, based on infection statistics, will not consider Hungary to be at risk in any way.”

Gov’t: Hungarians to Have “Near-Total Freedom”

Regarding the EU ruling that member states are required legally to accept EMA-approved vaccines while the acceptance of other vaccines is up to member states, Gulyás said that at least for the countries which Hungary has made agreements with thus far, acceptance of Sinopharm and Sputnik V vaccinations is certain.

The minister noted that Sinopharm has been authorized by the World Health Organization and that EMA approval of Sputnik V is being promoted by Germany, most recently by the Bavarian prime minister. Gulyás also noted that the statistics around the Russian vaccine are “significantly better than all other vaccines.” 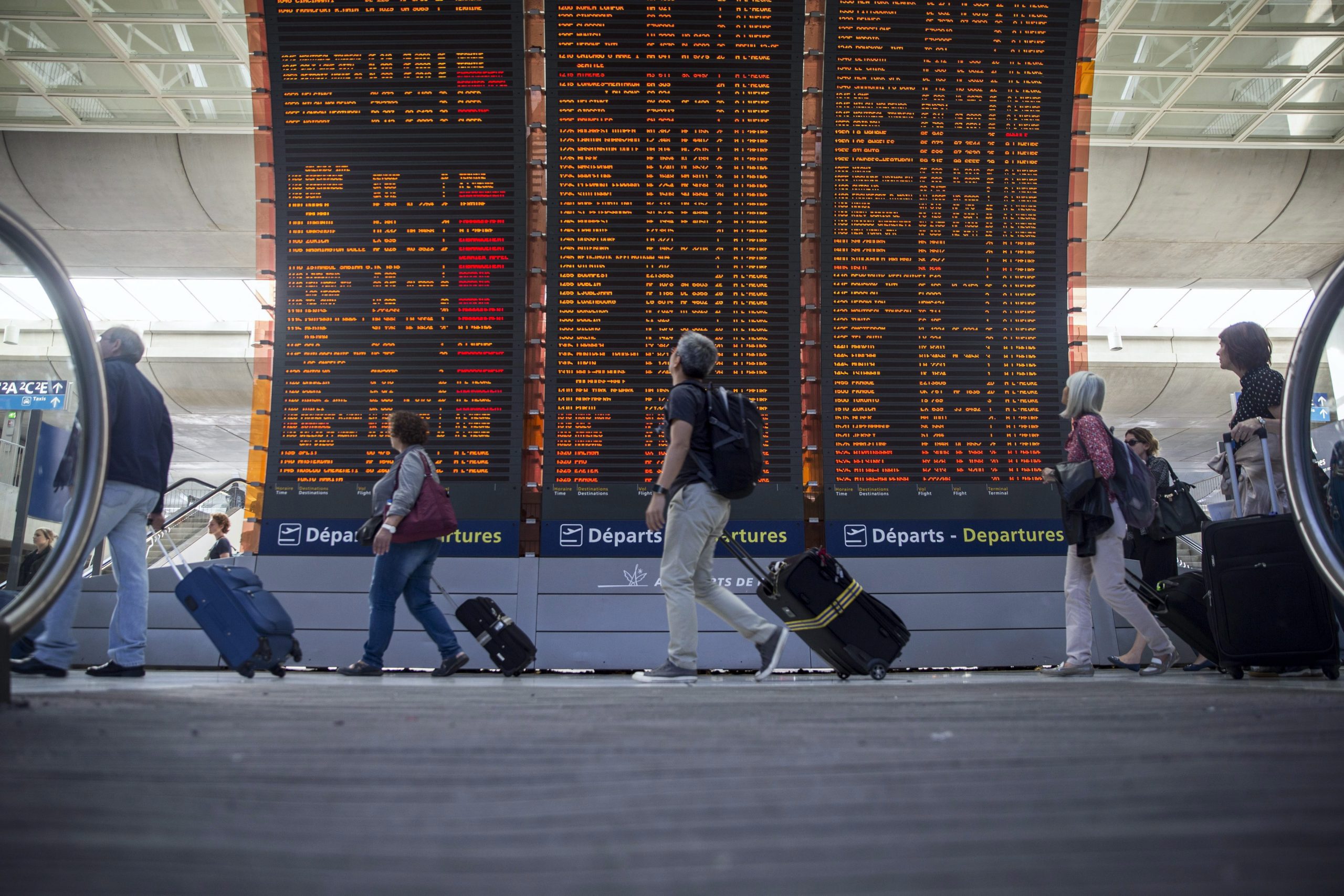 Hungary will oppose discrimination based on vaccines when it comes to the vaccine passports and rules on entry, the Foreign Minister said.Continue reading

“Hungary is aiming to have near-total freedom of travel within the EU, unless situations with infection and vaccination rates lower than Hungary give certain countries cause to keep their borders closed after July first.”

Doubt Remains Around Sputnik and Sinopharm

One glaring issue, which is well-known at this point, is that the rest of the European Union will only be legally required to accept EMA approved vaccines, and the large majority of the Union has not declared whether it will accept Sinopharm and Sputnik V or not.

While some countries may choose not to recognize inoculations with these vaccines, those who were vaccinated with the Russian and Chinese vaccines will still be able to travel anywhere in the EU if they provide a negative PCR test or proof that they have recently recovered from the virus. 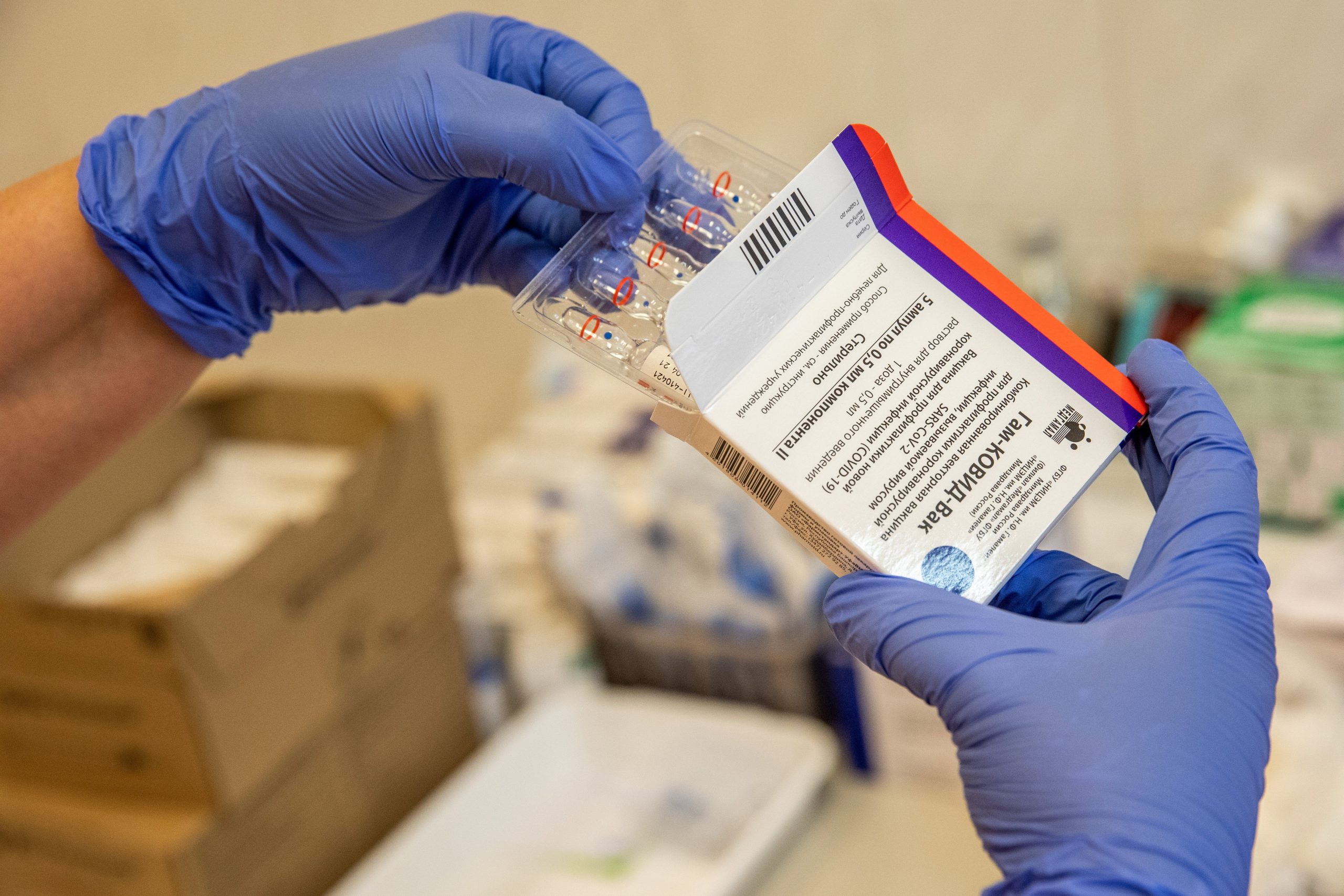 The cabinet should apologise for having misled the public that those inoculated with Eastern vaccines would be allowed to travel unimpeded, DK said.Continue reading

The European Commission has promised to set aside 100 million Euros from the Emergency support Instrument to purchase Covid testing kits, which will likely be available to those wishing to use their immunity certificate for travel.