After a grueling five-day period of negotiations, the gloves have finally come off, and European leaders have returned to their respective countries. Here in Hungary, Prime Minister Viktor Orbán announced that Poland and Hungary have “repelled the international attack of the liberal brigades”. He further announced that Hungary has effectively won an extra 3 billion euros in funding through the negotiations, marking them as a great victory.

The prime minister is by no means wrong, Hungary did in fact perform quite well in this round of talks, especially considering how many international newspapers were speculating that Poland and Hungary would be the troublesome countries at the negotiating table. Interestingly enough, German chancellor Angela Merkel actually thanked Orbán for his support in pushing forward the Covid-19 recovery plan, in the face of opposition from the “Frugal Four/Five” countries. As to the rule of law clauses that Orbán so vehemently opposed, in part due to the Hungarian parliament binding him to such a course of action, while there are a few sentences in the agreement about the topic, they are watered down to the point of irrelevance.

However, while the Hungarian prime minister is correct to have hailed the talks as a victory, they were not only successful for Hungary. With with the exception of Dutch Prime Minister Rutte, otherwise known as “Mr. No”, nearly every European leader returned home with a positive message from the negotiations. While nobody got exactly what they wanted, the Germans and French are happy that the agreement passed, Hungary and Poland separated the question of rule of law from finances, the southern European countries worst hit by the pandemic will receive adequate funding with plenty of grant money, and even the Frugal Group managed to walk home with their heads held high.

Having a common market means that when any European country experiences economic hardships, this will inevitably be felt in the other countries as well. If the German car market is not selling cars, then Hungarian automobile factories are closed as well. With an economic crisis of this magnitude, it is imperative that the EU countries work together to plan the economic recovery.

A very interesting development in the Covid-19 recovery plan is the method in which it will be funded. The plan is for the European Commission to borrow 500 billion euros on capital markets, which it will then distribute as grants to member states. Essentially, this is a form of debt mutualization, as the Commission will use its AAA credit rating to borrow this massive sum of money. This means that European countries are financially tying themselves to each other more than ever before to combat the Covid-19 recession.

Related article
With Recession Looming, European Leaders Debate on How to Shake the Money Tree 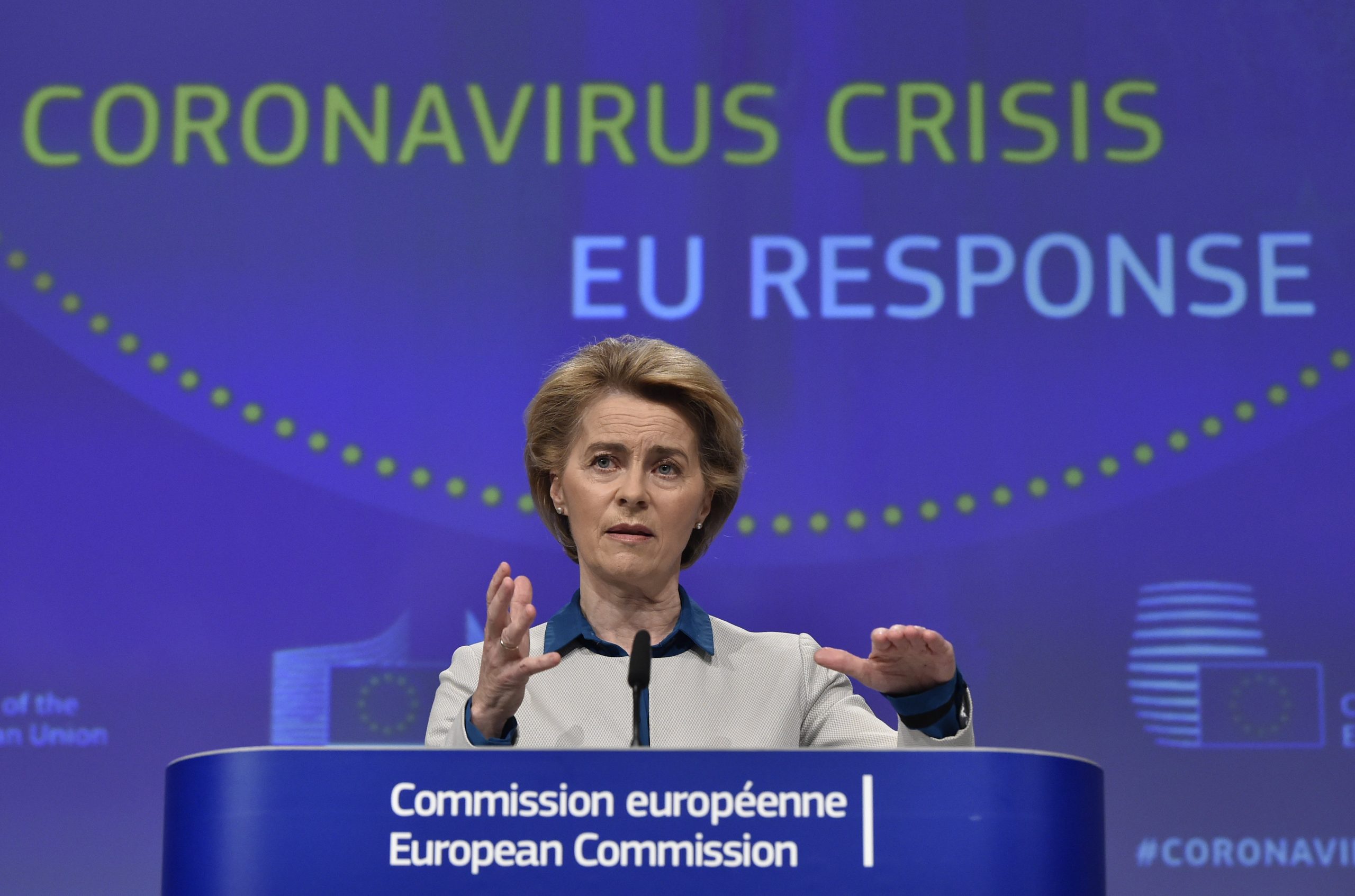 With the relief of reopening comes the fear of the oncoming recession. Now that many European countries have begun to open their borders, normal life (or whatever the “new normal” may be) can resume. Except there is the massive economic anxiety hanging over the world, and the European Union is not immune to this. Over […]Continue reading

In the aftermath of all of this, it almost seems like these negotiations were a European victory, not one for any single nation. The entire EU can only recover and then grow its economy if each and every member state manages to get back on its feet. It is a hallmark to the European Union’s resilience in the face of crises that, despite pundits predicting that no deal would be reached, European leaders produced both a budget and a Covid-19 recovery plan. 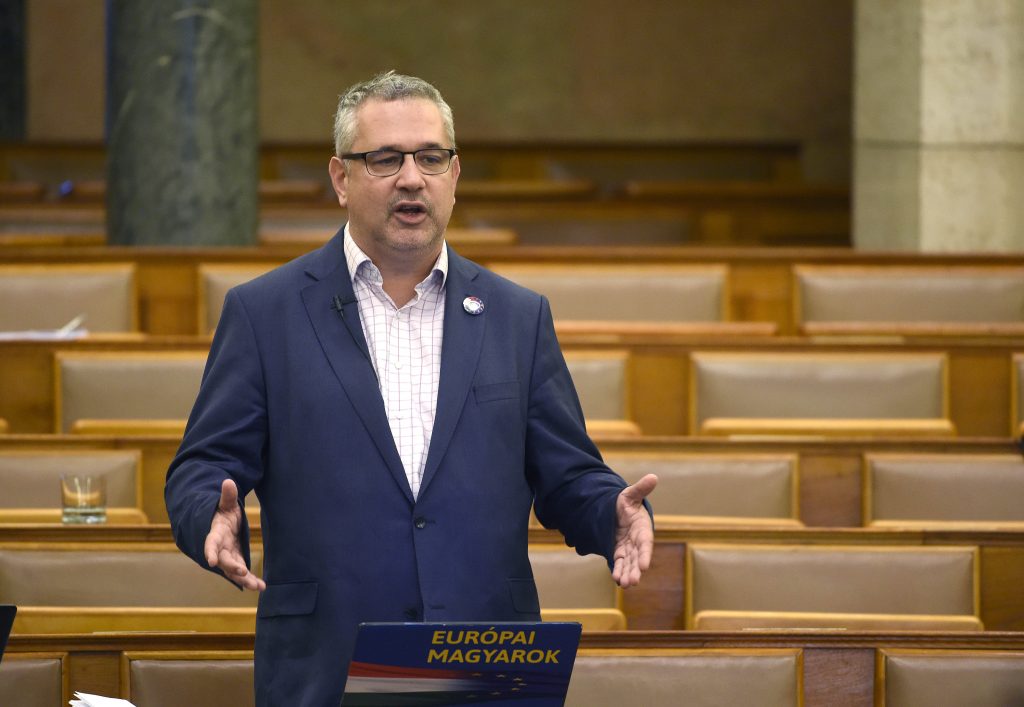 The opposition Democratic Coalition (DK) is asking the government to have a plan ready for switching to online education again in case a second wave of the coronavirus epidemic in Hungary makes this necessary, a party lawmaker said on Wednesday. “Classes in schools might have to be suspended again because of Covid-19 in some regions, […]
MTI-Hungary Today 2020.08.12.