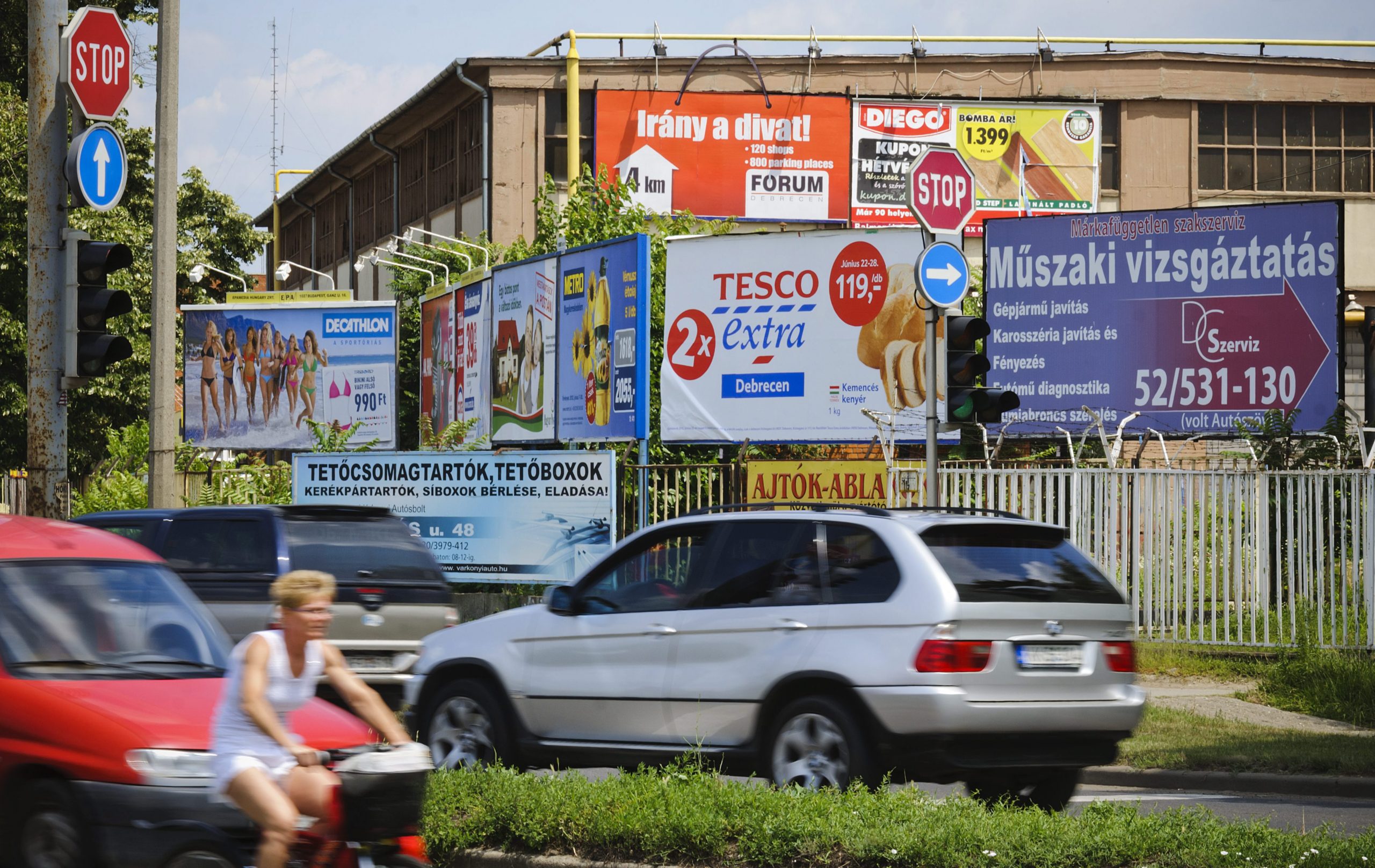 The 2014 advertising tax law obliges companies to pay a levy based on their advertising revenue.

The European Commission had argued that Hungary’s tax, like a similar Polish tax which is calculated progressively based on sales rather than profits, were incompatible with common market rules.

In its justification, the court noted tax affairs were in the hands of the member states, including sales-based progressive taxation.

Further, the court said the commission had not proven that such sales-based taxation was discriminatory for certain companies or products.

The Court of Justice of the European Union (CJEU) on Tuesday annulled the decisions of the commission, saying the Hungarian and Polish measures were not designed in a discriminatory way. It also rejected the EC’s appeals brought on the matter.