EU Commissioner: “Countries Without Respect for the Rule of Law Shouldn’t Be Using European Taxpayers’ Money” 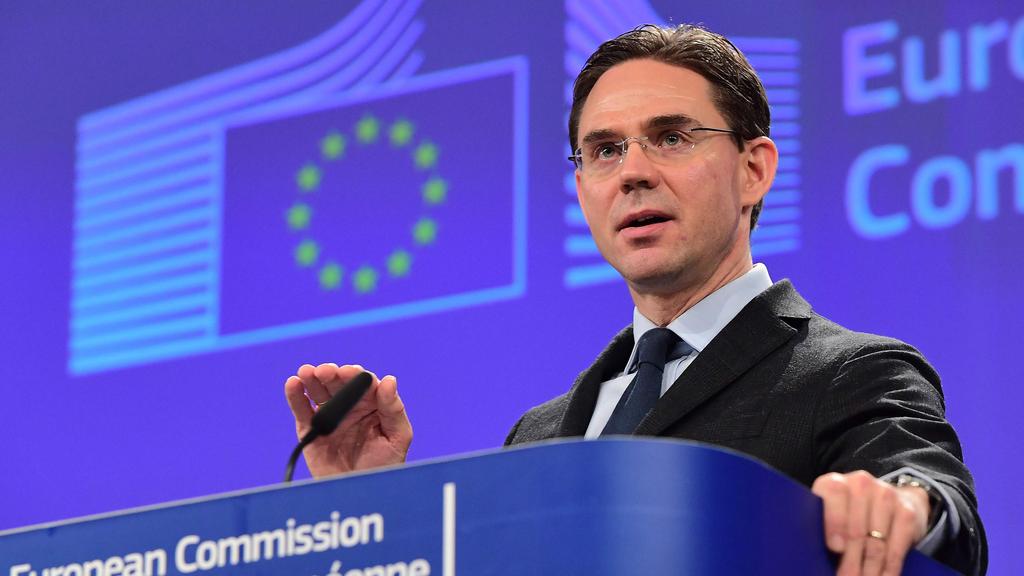 Following the weekly meeting of the College of Commissioners, Finnish Jyrki Katainen, Vice-President for Jobs, Growth, Investment and Competitiveness, spoke about the difficulties and opportunities facing Europe at the moment. He focused on internal challenges, such as Brexit, and gave his opinion on the situations of countries where “rule of law is not respected,” highlighting Hungary as an example.

Katainen said that although the most acute internal problem is Brexit, the European Union also faces challenges from the integration and future of European point of view. He stated that this “comes from the challenges which we have in some of our Member States regarding the rule of law.” Katainen singled out Poland, Hungary and Romania before adding:

Europe is based on solid values. Integration is based on fundamental values like the rule of law, human rights, human dignity, independence of the judiciary, freedom of the press, freedom of expression, etc. If those values are questioned, it’s always a fundamental challenge.

In response to EU Reporter Catherine Feore’s question about what can be done to ensure corruption is avoided in the aforementioned countries, Katainen used Hungary as an example. He declared that corruption is a feature of a country where rule of law isn’t functioning properly and maintained that he doesn’t

see any reason why any European taxpayer should pay any cent of tax money to be used in countries where rule of law is not respected.

He also discussed the steps taken by the European Union to address these issues. One such example, the EU body OLAF, is used to investigate the “misuse of power or misuse of EU resources.” He also mentioned the Commission’s proposal concerning the next multi-annual financial framework, saying “the reason for this proposal was to show that if there are claims against the rule of law or corruption, we cannot expect public money to be used properly, in a fair manner.” He added that in case of claims or issues of corruption or misuse of power, they could effectively freeze the use of EU taxpayer money in the offending country.

Katainen said he hopes member states will adopt their proposal and take a firmer position on the issue, adding that

They need to stand up and start speaking loudly in front of the people or countries that may have issues with this. Diplomacy is a good tool, but not in all cases and not everywhere. So, we need more vocal head of states, ministers, governments and parliaments to say that we are now dealing with the fundamental values and fundamental issues of our integrated Europe.

He urged that constructive dialogue with member states is of the utmost importance because it adds more European value and provides a robust, public discussion of pressing issues.