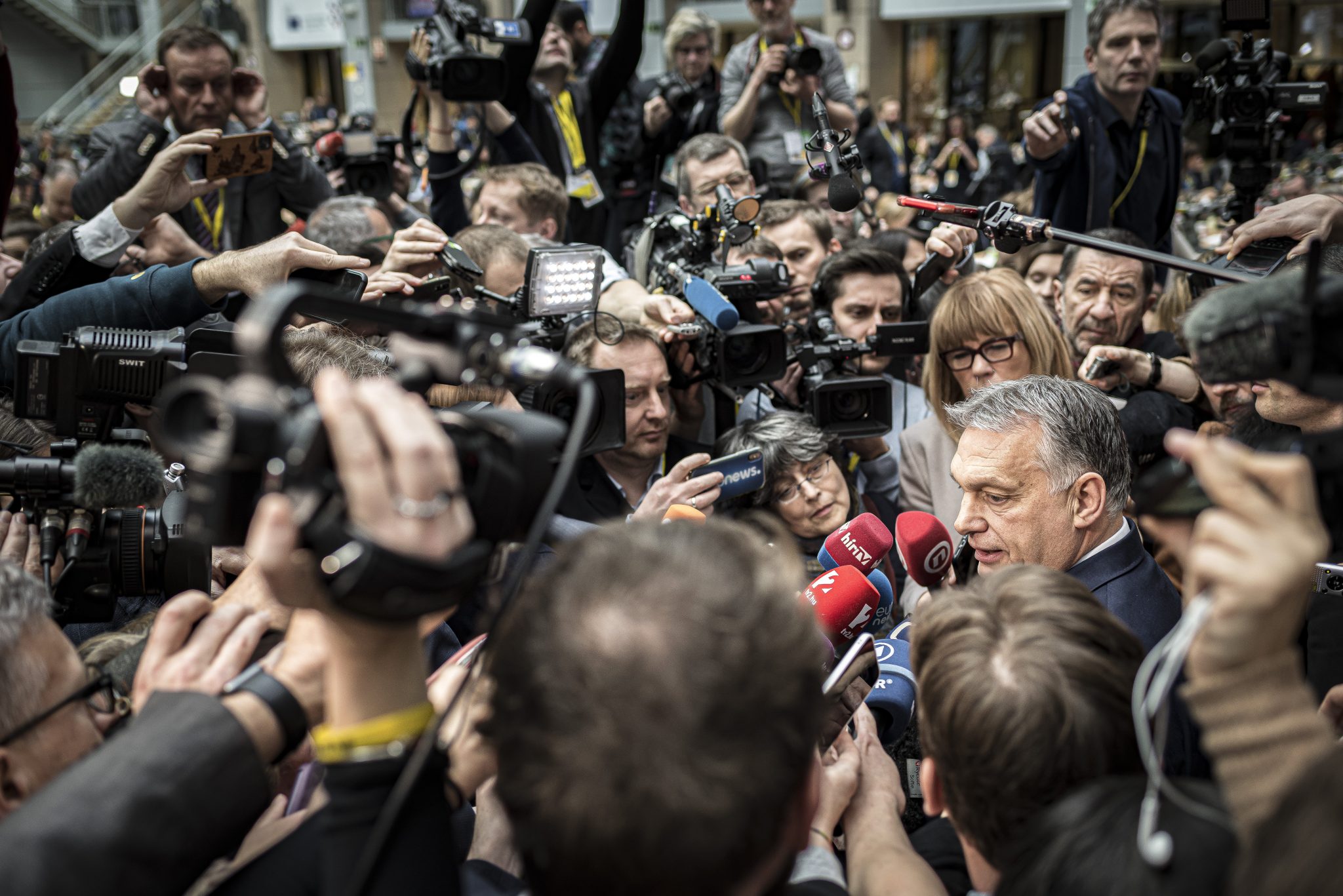 Hungarian Prime Minister Viktor Orbán has called it “unacceptable” that four EU member states – Austria, Denmark, the Netherlands and Sweden – rejected European Council President Charles Michel’s proposal for each member contributing 1.074 percent of their gross national income (GNI) to the EU budget running from 2021 to 2027, and insisted that their contribution cannot top 1 percent of their economic output.

“If we wish to see an ambitious Europe, we need an ambitious budget,” Orbán told reporters during an EU summit in Brussels on Friday.

The prime minister told reporters that the Friends of Cohesion group of countries had decided to rename itself so as to reflect its advocacy for a budget of an ambitious Europe.

The countries concerned suggest that the calculations should be based on the European Parliament’s proposal for each member state contributing 1.3 percent of their GNI to the EU budget, he said.

Orbán said he saw no hope for a compromise between the two positions. “If there is no agreement on the revenue side, it makes no sense to speak about distribution,” he said.

“We are very far from the realistic possibility to make a deal today,” Orbán said, citing the wide gap between the two positions. It is “very likely” that another summit would be needed to reach an agreement.

Orbán said that the practice of richer countries contributing a lower share of their GNI to the EU budget than the poorer ones should be discontinued.

No stable budget can be approved if it is not based on just foundations. This is the Hungarian position”

“If Europe really wants to make progress in the fields of border defence, digitalisation, industrial policy, agriculture, cohesion and the infrastructure, it cannot get stuck at 1 percent. All countries should raise their contribution to 1.3 percent,” he said. 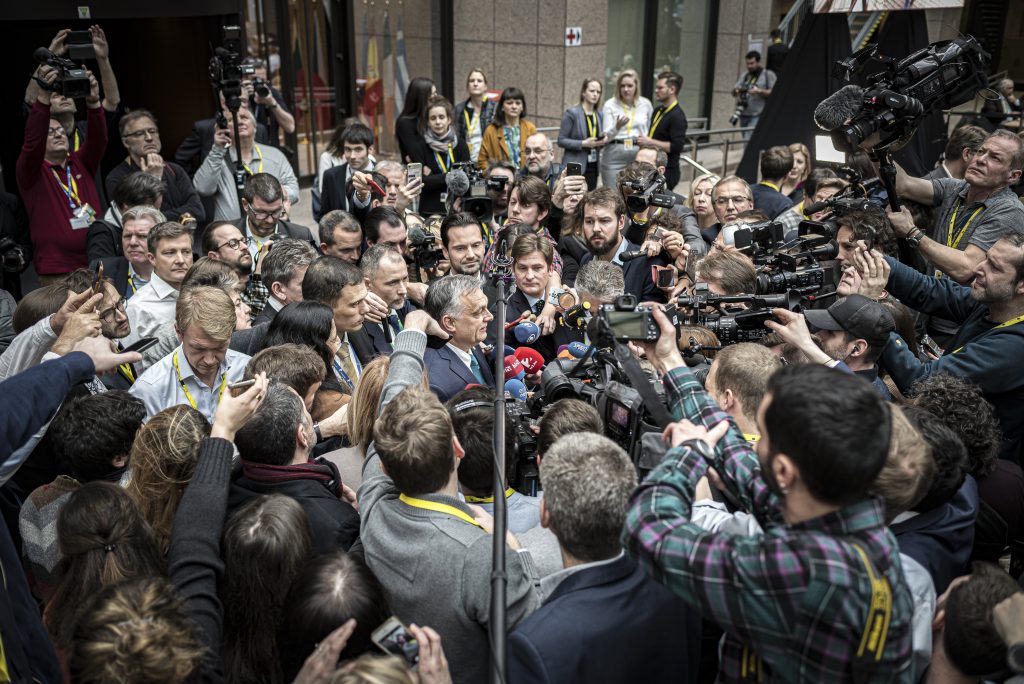 The prime minister said the summit also focussed on the future of Europe.

“The debates centred on how ambitious a Europe we are striving for. If we want to maintain Europe as it is, we need an internal market based on the pillars of farm subsidies and cohesion funds,” he said.

Orbán Calls for EU Budget to be Put on ‘Fair Footing’

Orbán said that the figures should be brought into line with the long-term vision of the European Union. The more ambitious goals cannot be financed from the community funds that were available under the 2014-2020 financial framework. The new challenges the EU is going to face will require further funds, he said.

In reply to a question, Orbán said that the proposal for tying community funds to the rule of law in recipient countries had not been raised during the summit. This issue might emerge in the final phase of negotiations, he said.