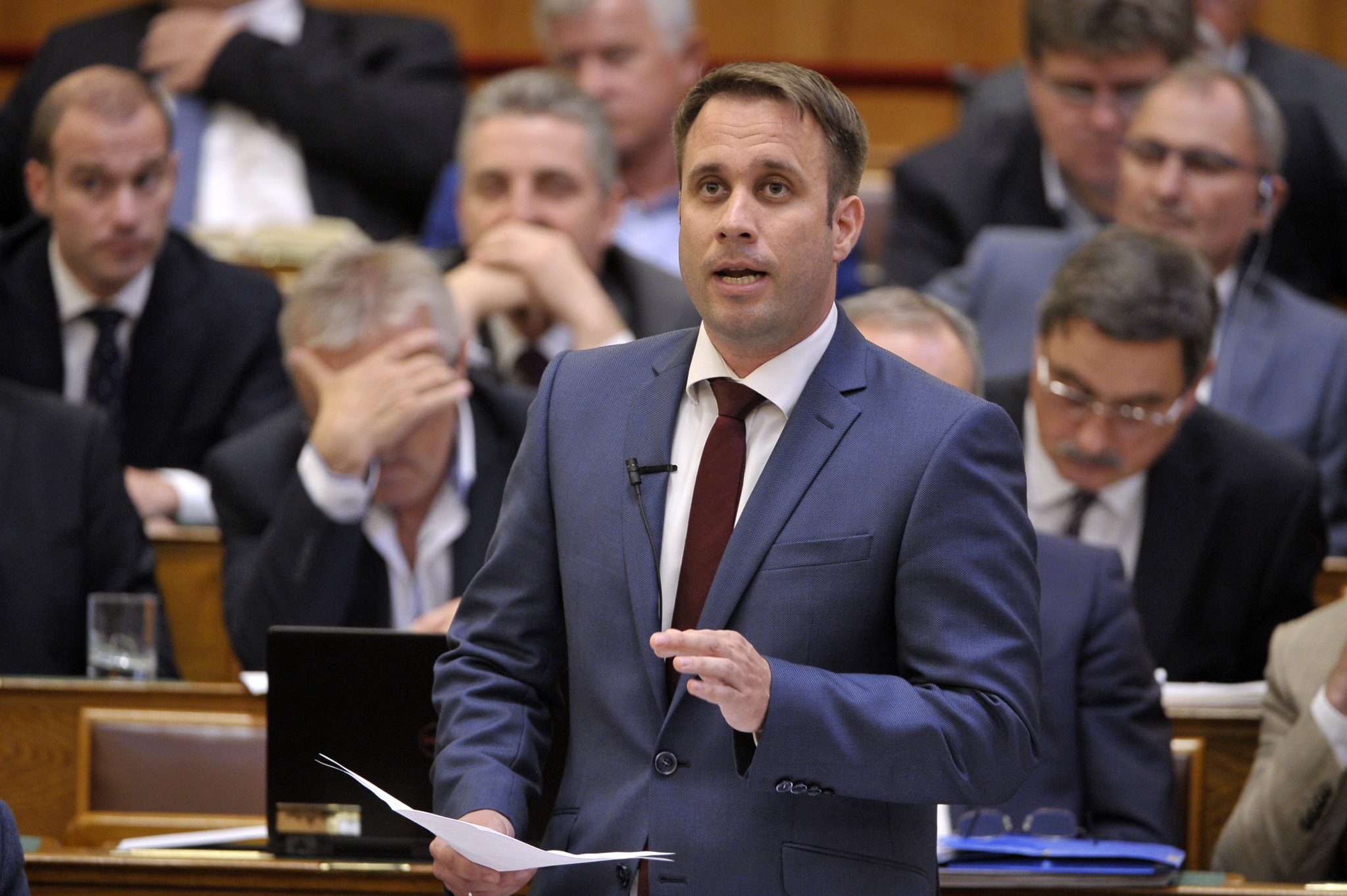 The government will not participate in the “drama” of a special parliamentary session initiated by left-wing parties concerning the European Union budget agreement, Csaba Dömötör, a state secretary of the Prime Minister’s Office, said on Friday.

The cabinet has already presented detailed information about the 3 billion euros of extra support the prime minister “successfully fought for”, he added.

Additionally, the introduction of a new procedure which would have opened the way for “political blackmail” in connection with EU support “has been successfully prevented”, Dömötör said. 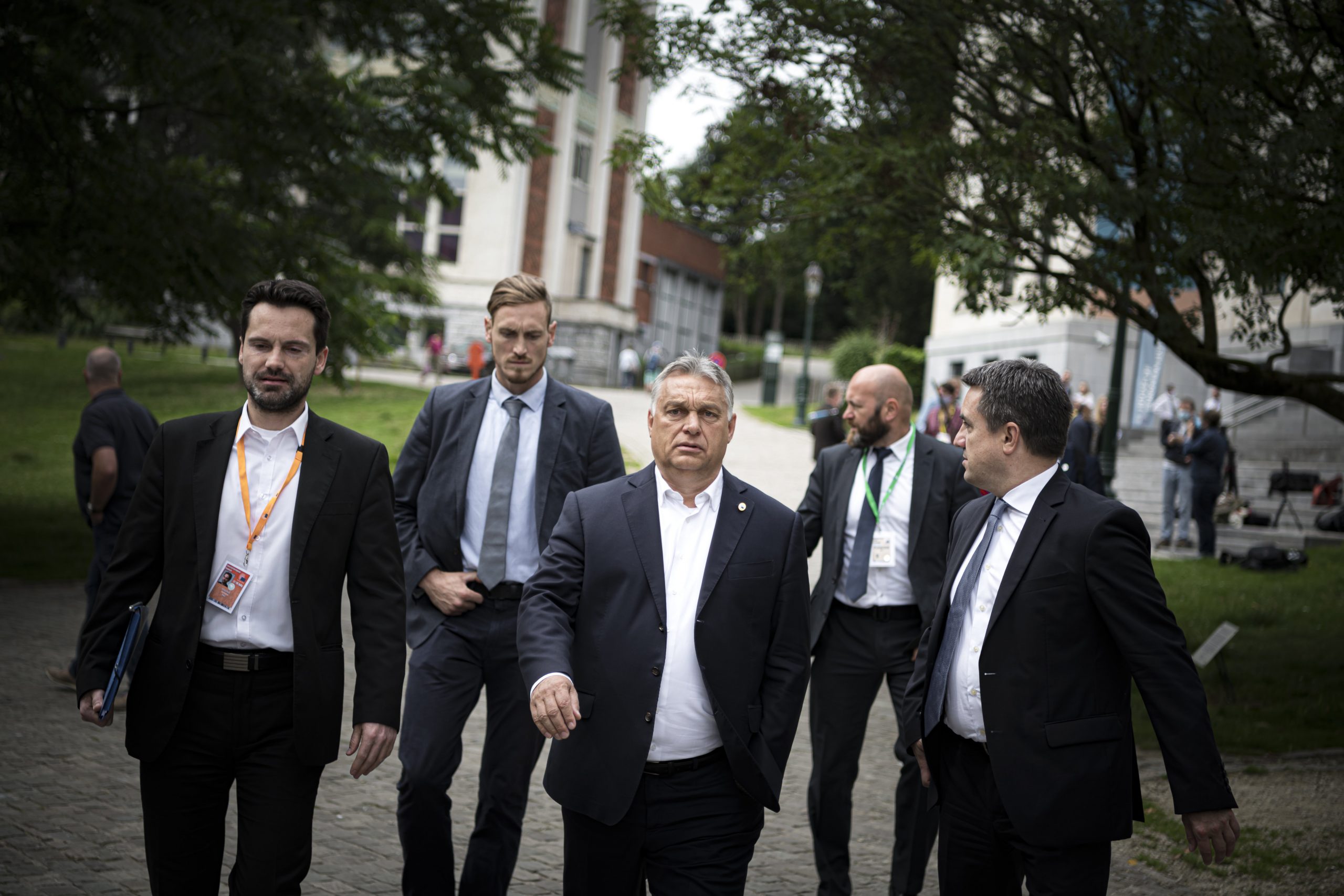 The weeklies and the weekend editions of the dailies ponder the broader implications of the EU recovery fund and the next 7-year budget. Liberal analysts see it as a step towards a more unified Europe, while a Marxist philosopher interprets it as the end of the European dream. Conservative commentators interpret the deal as a […]Continue reading

The government will continue its efforts to block “non-transparent activist groups from interfering without any democratic authorisation” in the political life of individual member states, he added.

We are sorry and extremely saddened to see the left-wing opposition parties going against the country’s interests during the budget debate and pursuing a smear campaign, the same way they did in the toughest weeks of anti-epidemic efforts”

The opposition Democratic Coalition (DK) said on Friday it has collected the necessary signatures to initiate the special session and to discuss “how [Prime Minister] Viktor Orbán could fail so spectacularly in Brussels”.

DK MEP Klára Dobrev told a press conference that under the resolution passed by the Hungarian parliament before the EU summit, Orbán couldn’t have supported the EU’s multiannual budget. She insisted that contrary to the resolution’s requests, the Article 7 procedure on the rule of law in Hungary had not been closed, politically engaged NGOs continued to receive funding, EU funding was linked to the rule of law, and poorer countries did not get more support than richer ones. 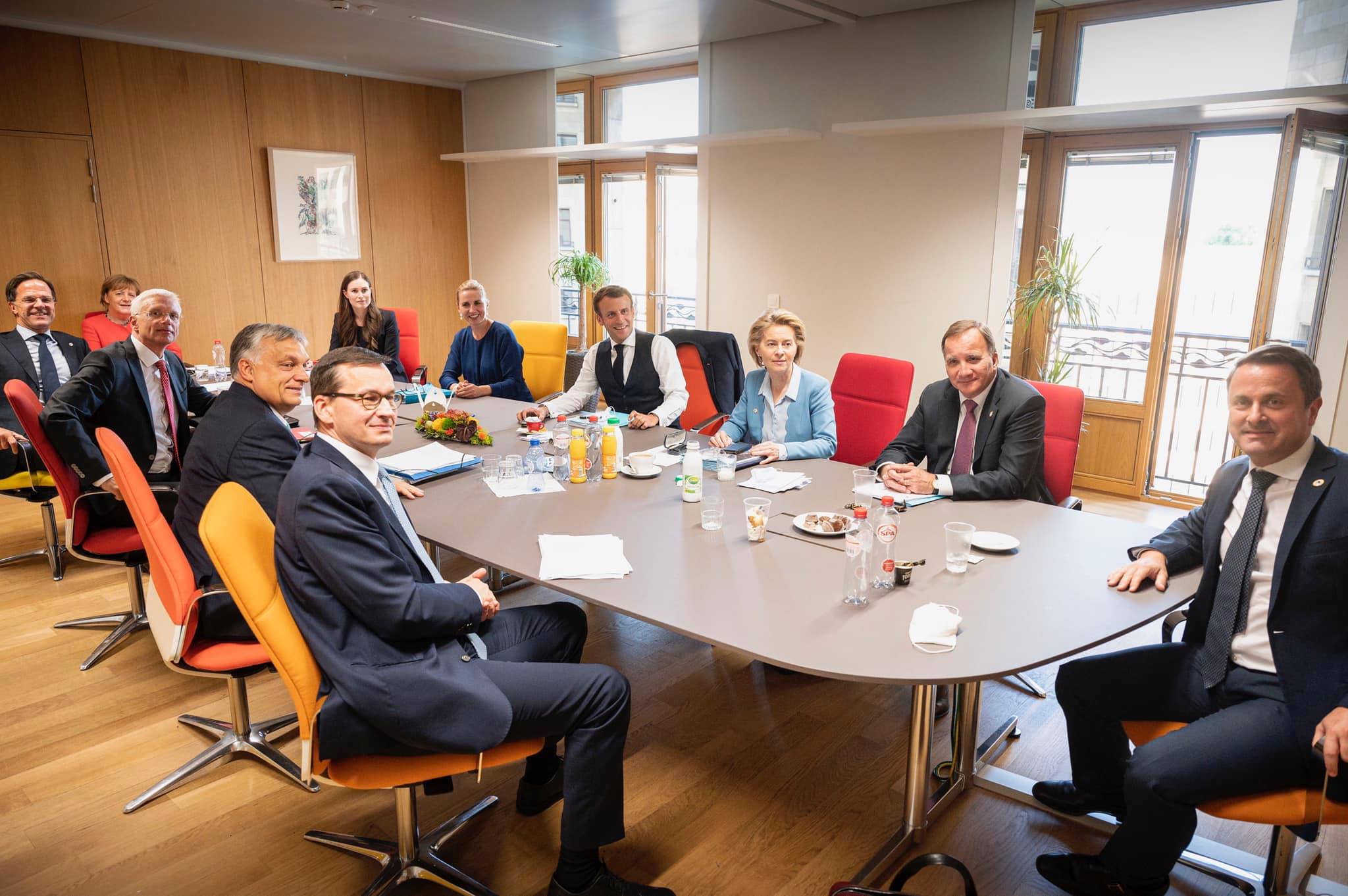 At the session proposed for next Monday, DK would like to discuss the EU decision, the stance Orbán represented at the summit and amend the Hungarian parliament’s resolution. The aim would be to have parliament amend the regulations seen as potential grounds for a rule of law procedure. They would also call on the government to “cease from further dismantling the rule of law”, Dobrev said.