The debate over the financial sources of the European Union in the next seven years, i. e. the new 2021-2027 budget, is getting hotter as the time of decision-making is approaching. Some of the richest countries would like to decrease their contributions in relative terms, while poorer countries call for maintaining their present proportions. Central and Eastern European states, of course, belong to the latter group.

The question is how much they will be able to put their objectives into effect under the present circumstances. Especially if we know that the central states of the EU are determined to alter the existing system in which financial resources are distributed. Changes are inevitable since the European Union has to respond to challenges that have become more imminent in the last few years such as climate change, migration, trade debates with the USA, conflict with Russia etc.

The definitely good economic performance, a still ongoing boom if you like, in the V4 countries, in the Baltic states, and in Romania undoubtedly strengthens the position of this ’eastern region’ of the EU. At the same time, growth in Germany is very moderate, (close to recession), the French economic reforms haven’t had tangible positive effects yet, Italy having the third largest economy in the Eurozone is carrying the heavy burden of a huge debt and facing a serious political crisis inland. Of course, it is not guaranteed that the weakening material position of these central states will make them more lenient over the budget. A more rigid stance can also be predicted as a possible option with reference to saving the living standard of their citizens. On the other hand, Germany, the number one economic power in the Union, has fruitful investments in Central Europe, carmakers and other companies, whose pumping back money to the mother country alleviates the losses at home. Among others, it gives a chance that eastern EU states will enable to secure roughly the same amount of money from the new budget as before.

The Orbán government has declared that they will certainly veto the present unfavorable budget proposal for Hungary unless it is modified. Opposition parties in Budapest often criticize the government saying that its successes mostly result from EU sources, the great infrastructural and job-creating investments being financed with the capital coming from the EU. In fact, the situation is not so simple.

There are estimations by certain researchers concluding that even 70% of the invested money may go back to the mother state of the investing western companies through complicated transactions. A hint suggesting something like this came from none other than Günther Oettinger himself, the European Commissioner for Budget and Human Resources. If we make a comparison with the effect of the Marshall Plan on restoring Western Europe after World War II, and the impact of EU resources on making eastern member states catch up to the western countries, we may have doubt about the efficiency of the EU program. Its usefulness and historical necessity are hardly questioned, the exact contribution of it to the development of the targeted countries is what is being disputed. Even so, if Central Europe, the small Baltic states, and the EU countries in the Balkans can keep up their advantage in economic dynamism over the richer member states in the West, their catching-up may be successful in the long run. Basically not losing money, or not too much, could facilitate this process. 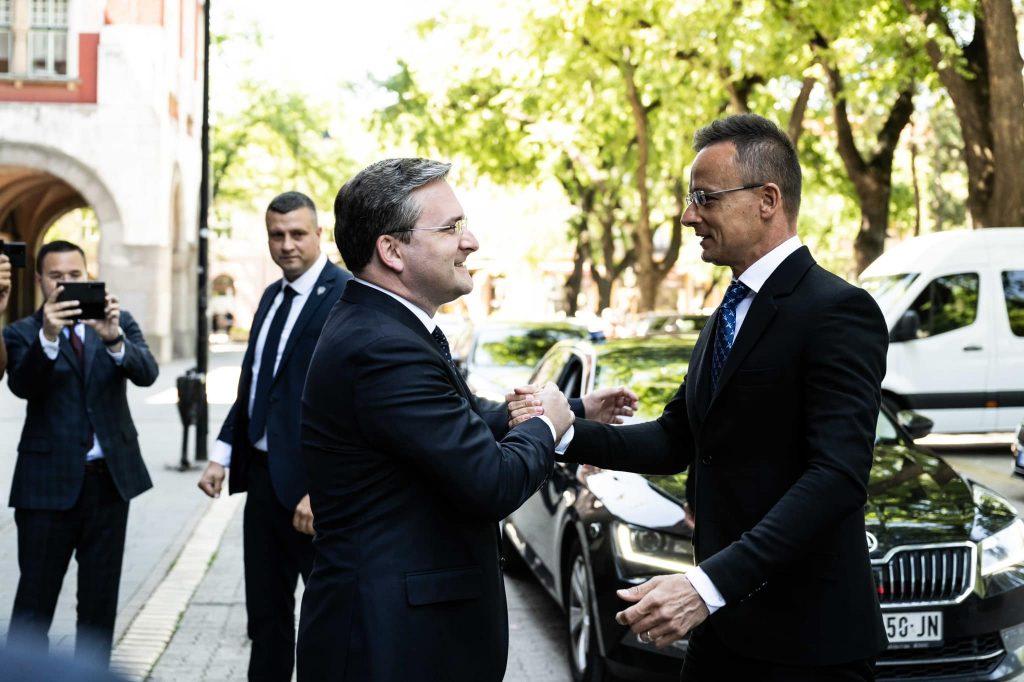 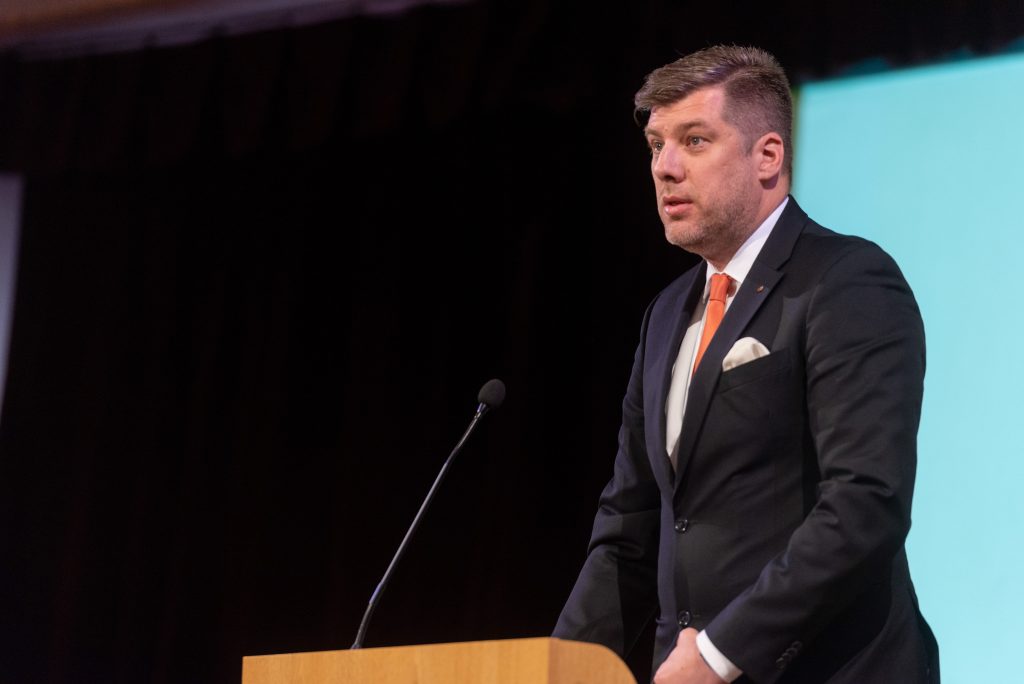