Gov’t: Greece and EU Must Protect EU Borders ‘Under All Circumstances’ 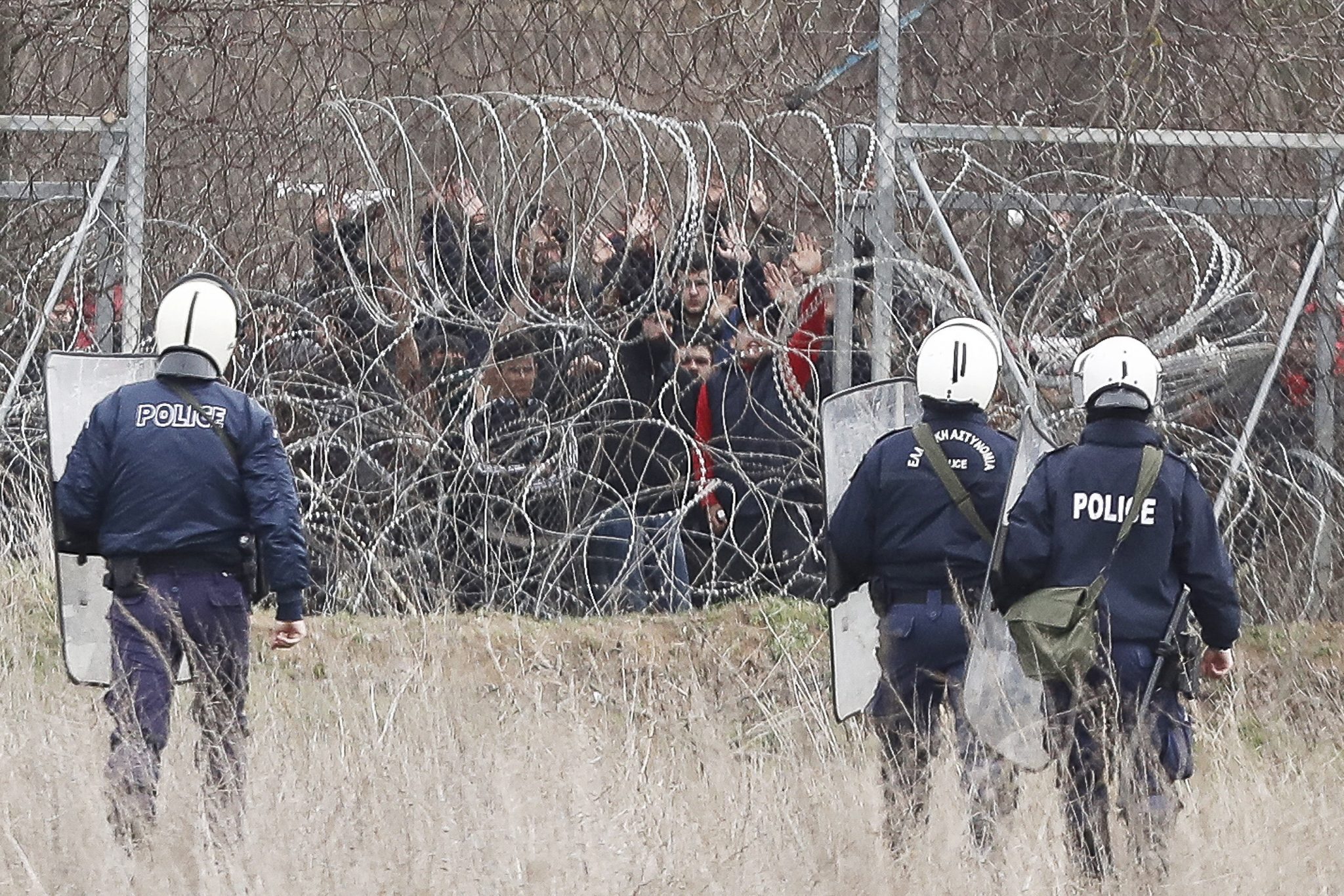 The minister said he contacted his Greek counterpart once migrants in Turkey set off for Europe.

Szijjártó vowed that Hungary would be able to protect its southern borders “even if a wave of migrants sweeps across the Western Balkans”. “We won’t allow anyone to enter illegally and we will not give in to any pressure.”

It has been clear for months that Turkey, which has accommodated some 4 million migrants, has two options: either to help them return to their homelands or “open up its gates to Europe”, Szijjártó said. “It’s time for Brussels to wake up and do what it can ensure security for Europeans instead of its hypocritical and dangerous immigration policy.”

Conditions must be created in which the refugees can return home, Szijjártó said.

Interior Minister: EU must protect borders ‘under all circumstances’

Referring to the situation arising from migration pressure on the Greek-Turkish border, Sándor Pintér noted that the Greek government had turned to the EU for help.

Hungary has offered to send a 65-strong border guard unit to Greece within the framework of an operation by the EU’s border agency Frontex, Pintér said.

He also said the bloc’s interior ministers had voted at the meeting to provide immediate financial assistance of 350 million euros to Greece and, if necessary, an additional 350 million euro package.

In the feature photo: Greek policemen at the Greek-Turkish border. Photo by MTI/EPA/ANA-MPA/Dimitrisz Toszidisz 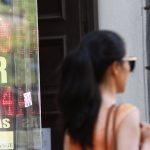 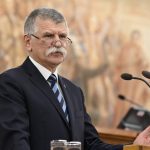