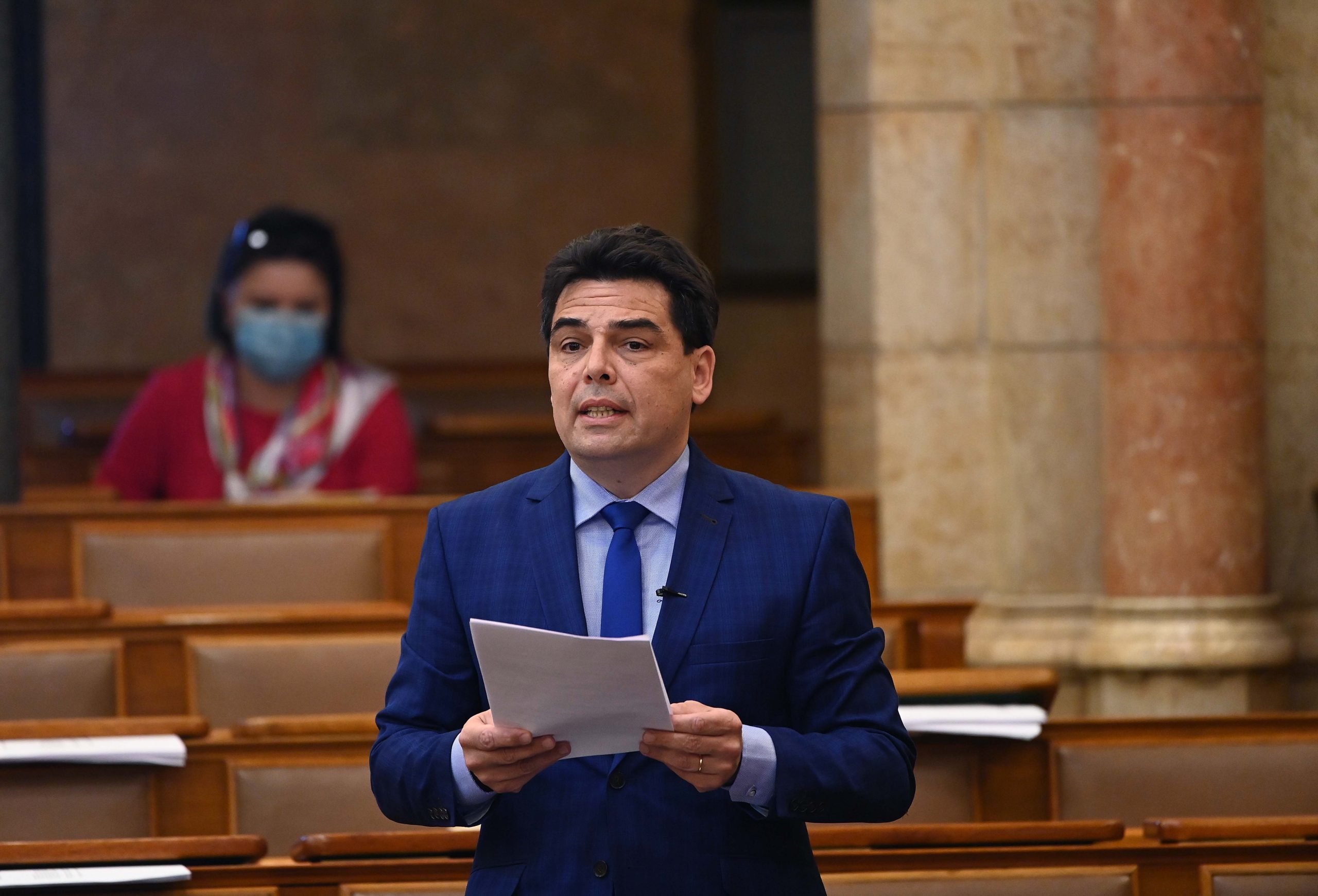 The European Union should concentrate on creating an effective border protection system that can prevent illegal immigrants from entering the bloc, Barna Pál Zsigmond, a lawmaker of Hungary’s ruling Fidesz party, said after taking part in a session of the Parliamentary Assembly of the Council of Europe (PACE) in Strasbourg on Thursday.

“It’s sad that the Brussels elite is constantly putting forward new proposals concerning mandatory migrant redistribution quotas, which they could force onto member states, Zsigmond told MTI after the session focusing on migration.

Hungary did not build a fence on its border to be isolated from the rest of Europe, but to protect its borders and the European way of life from illegal immigrants, Zsigmond said.

“Brussels is constantly trying to shatter the unity of countries that oppose immigration, but Hungary is committed to its policy of providing help where it is needed rather than importing trouble to Europe,” he said.

Zsigmond also said that it was “hypocritical” of Greece to appeal to the EU for financial aid to help combat migration pressure while expecting other member states to take in the migrants stranded in the country.