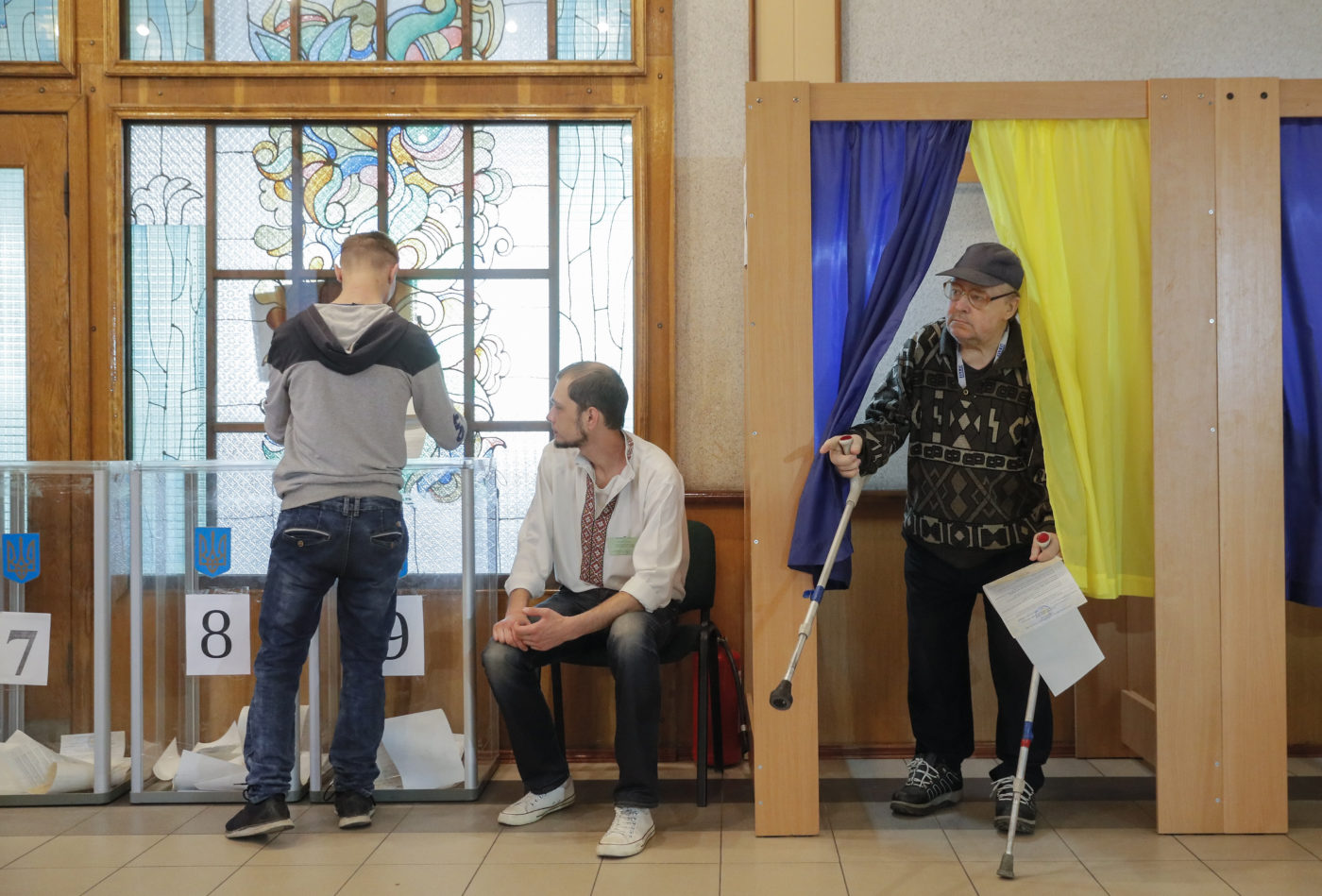 Ethnic Hungarians in the Trans-Carpathian region will be left without parliamentary representation, as no Hungarian candidate has won a seat in Sunday’s primary elections in Ukraine. According to the preliminary results, there will be no parliamentary representation of  Hungarians in the Trans-Carpathian region in the next legislative term, while President Zelensky’s party will not necessarily need a coalition partner.

László Brenzovics, President of the Cultural Alliance of Hungarians in Sub-Carpathia (KMKSZ), the most well-known of the four Hungarian candidates – who won a mandate in the previous term on former head of state Petro Porosenko’s list – only finished in second place this time in his electoral district with 26.13%. The two Hungarian parties, the KMKSZ and the UMDSZ, did not register candidates against each other, but this still proved to be insufficient, as did the political support of the Hungarian government, as the turnout was the lowest in the Trans-Carpathian region in the whole country at 41.16%, while the national average was 49.84%.

Back in May, Hungarian President János Áder met his new Ukrainian counterpart Volodymyr Zelensky and discussed the problems facing Ukraine’s ethnic Hungarian community. Áder proposed in the talks setting up a joint committee to serve as a forum for discussing all disagreements between Hungary and Ukraine, such as a controversial law that makes the Ukrainian language compulsory for the public sector. As a result, minority languages can only be spoken at home or during religious events. In another move, the Ukrainian foreign ministry had pledged to ban Hungarian ministers from entering Transcarpathia.

The election campaign was not without controversy either. The Ukrainian Ministry of Foreign Affairs turned to the Prosecutor General’s Office and the Ukrainian Security Service (SBU) with a request to initiate proceedings against the Cultural Alliance of Hungarians in Sub-Carpathia (KMKSZ), due to a map illustration in its weekly newspaper Kárpátalja, which depicts part of the Trans-Carpathian County “as if it belonged to Hungary.” The chances of Hungarian candidates worsened as authorities tried to intimidate Hungarian voters by police measures. Following a ruling by a Kiev court last week, armed police wearing masks took upon UMDSZ Transcarpathian spokesman for László Brenzovics’ campaign Károly Rezes at his home with the suspect of “buying votes in the election.” In the constituency, flyers with false allegations were also trying to defame the KMKSZ president, of whom unknown people sent misleading messages to voters the day before the vote. Members of the Hungarian organization also observed electoral fraud in several constituencies on Sunday.

Hungarian Fidesz MEP Andrea Bocskor also slammed what she called an “anti-Hungarian” election campaign in Ukraine, saying it was based on “the intimidation of ethnic Hungarian leaders, journalists, teachers and organisations.”

A couple of days ago, the Ukrainian foreign ministry announced to seek legal evaluation of Foreign Minister Péter Szijjártó’s visit to Berehove (Beregszász) last Tuesday, which they said went against the Ukrainian ministry’s previous recommendations.

During his visit to Berehove, Szijjártó said, “we sincerely hope — and hoping does not equal meddling in internal affairs — that the makeup of the new parliament in Kiev will allow for the two countries to significantly improve their relations.”