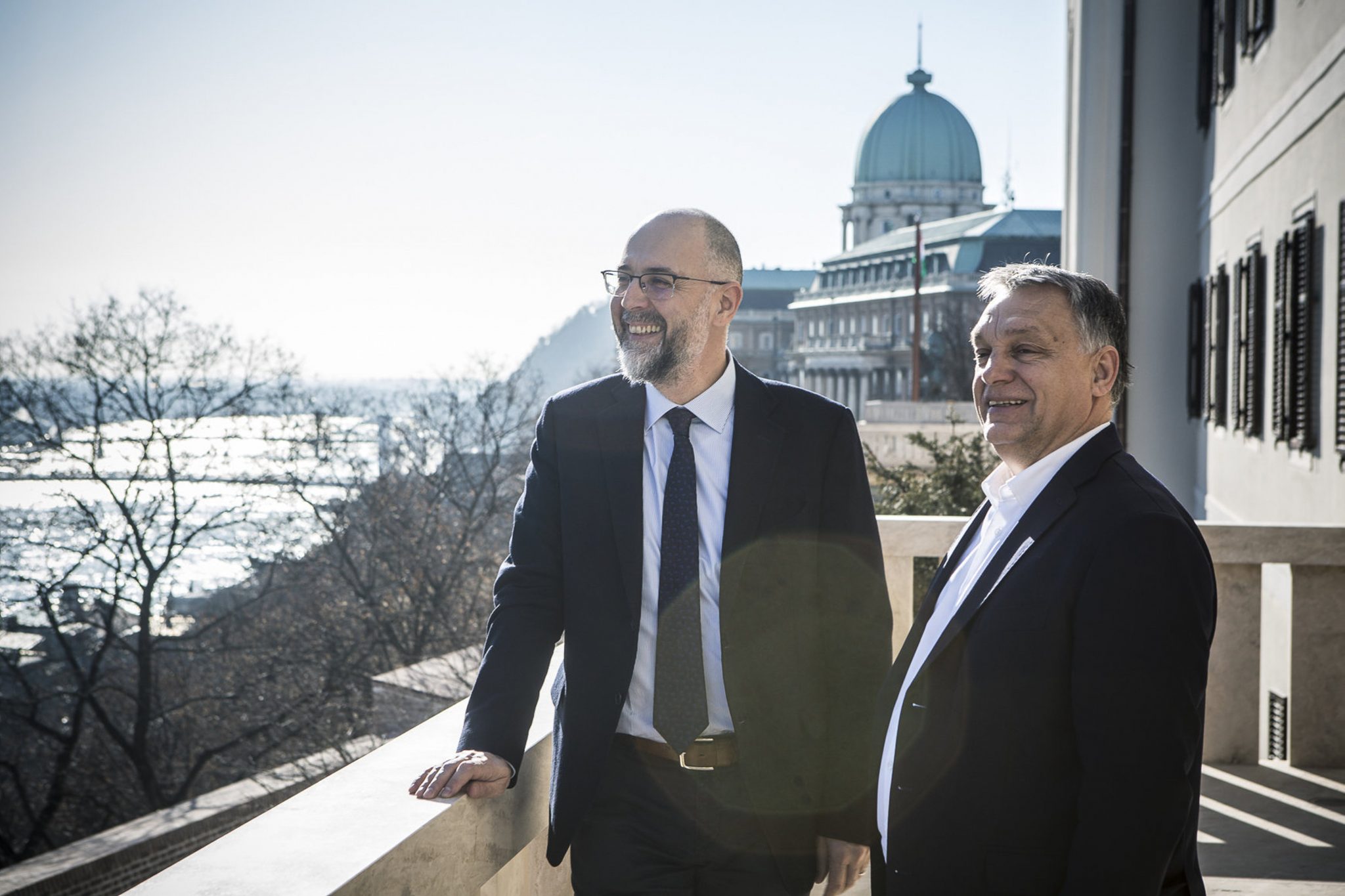 Ejecting a member before the upcoming European parliamentary election would weaken the EPP, Kelemen said, adding that initiating the procedure against Fidesz was “ill-considered”.

Concerning recent remarks by Manfred Weber, EPP’s candidate for European Commission president, Kelemen said that Weber’s suggestion that Fidesz could only stay an EPP member on certain conditions “should not be taken as a threat or blackmail”. “We do not set conditions for each other; everybody acts on good faith and on good intentions,” he insisted.

Kelemen will attend EPP’s March 20 meeting where the issue is likely to be discussed.