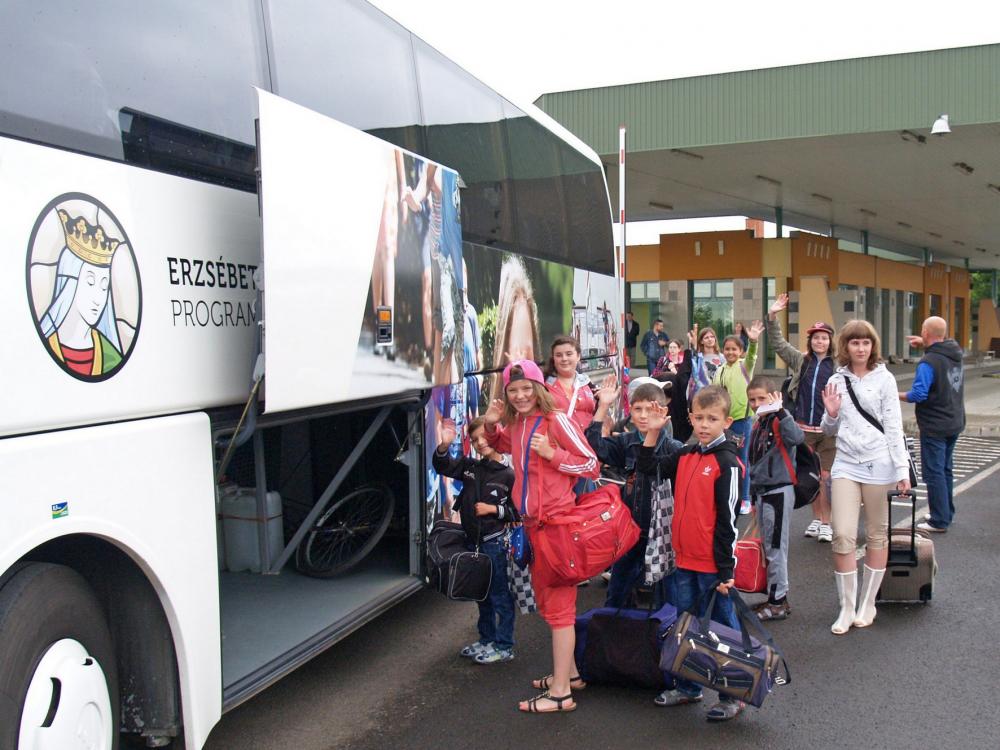 Zánka youth camp at Lake Balaton, in western Hungary, will host 500 Ukrainian children as well as 1,000 ethnic Hungarians from Transcarpathia and 250 from Vojvodina this year, the human resources ministry’s state secretary in charge of church, minority and civil society relations said.

Within the framework of Erzsébet Program, in the camp at Zánka participants – more than a thousand of ethnic Hungarian children from the surrounding countries – have the opportunity to spend summer holiday at Lake Balaton. 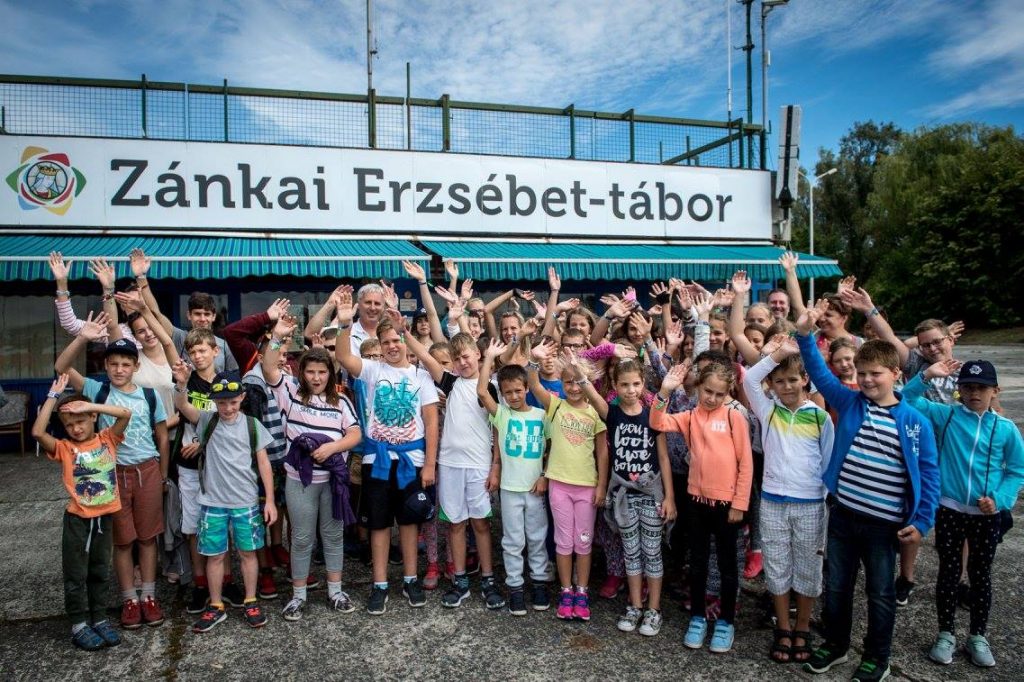 Miklós Soltész said during a visit to the camp that Hungary wants to demonstrate solidarity by hosting Ukrainian children who live in an ethnic Hungarian environment at home and consider it important to learn Hungarian. For three years, a youth camp at Lake Velence has hosted some 650 Ukrainian children who lost a parent in the Russian-Ukraine conflict or whose parent was injured in the war, he added.

The camping of the children from Transcarpathia and Vojvodina is supported by the Ministry of Human Resources of Hungary such as the unique initiaive in Europe, the Erzsébet Camps.