Ethnic Hungarian Attila Verestóy, One of Romania’s Wealthiest Politicians, Has Died at 63 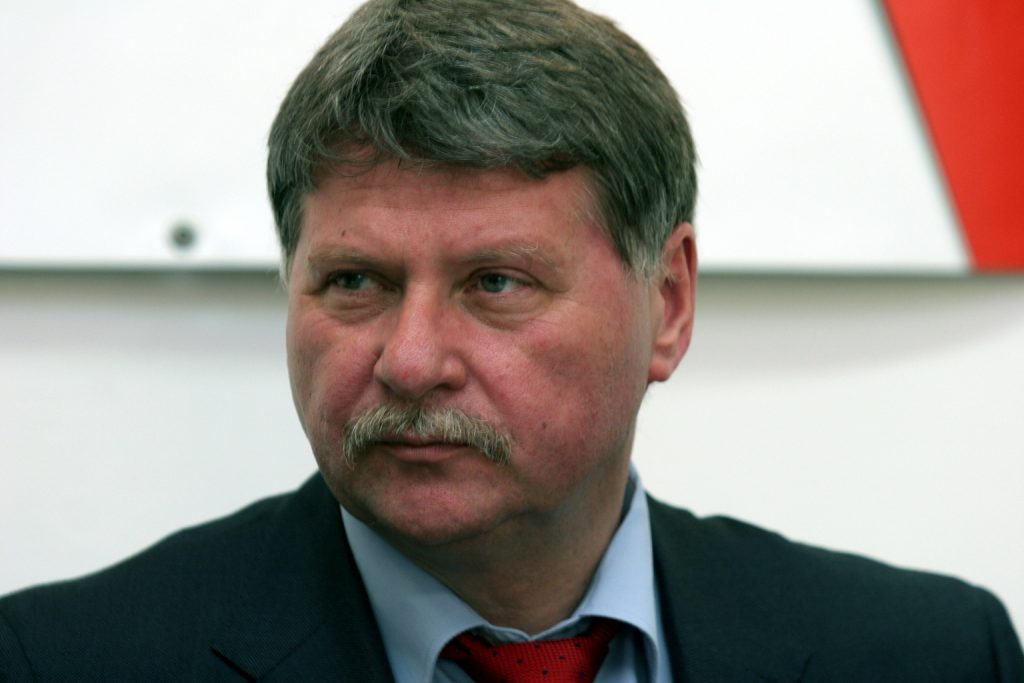 Attila Verestóy, the only politician in Romania to have been an active member of the legislature since 1990, has passed away at age 63.

Verestóy, a member of the Romanian senate for the RDMSZ (The Democratic Alliance of Hungarians in Romania, of which he was a founding member) was one of the wealthiest Hungarians in Romania, according to Transylvanian news site Transindex. He was the only member of the Romanian legislature who had been in office since the end of the Communist dictatorship of Nicolae Ceaușescu.

Born in Székelyudvarhely (Odorheiu Secuiesc) in 1954, Verestóy rose to become one of Romania’s richest politicians Last year, when Hungarian news site HVG published an article about the richest Hungarians not living within the borders of Hungary, it reported that Verestóy’s fortune, while not quite enough to make the list of Romania’s 100 wealthiest people, nevertheless exceeded 50 million euros.

In the past, he had often been accused of being part of the Transylvanian lumber mafia who became wealthy eradicating forests and selling the illegally obtained wood supply, but Verestóy always denied these charges. According to an earlier ministerial report, parts of his brother-in-law’s company were involved in the wood trade. Verestóy had a significant share in a furniture company in Székelyudvarhely, but also had investments in a lot of companies over the years, from distilleries to media, transport, and metalsmithing businesses as well.

Verestóy also played the stock market very successfully, owning a brokerage firm, as well as shares in multiple companies on the stock exchange. According to earlier information, he was also active in the Hungarian stock exchange, and, from the trading floor, knew the young brokers who founded the ‘Krónika’ (Chronicle) website based in Kolozsvár (Cluj-Napoca) in 2016. It’s interesting to note that, although he was friendly with the Fidesz group in Hungary, in Romania he was close to the Hungarian socialists.

The Transylvanian senator was for some time the main owner of Hungastro, a company that deals with food stamps, and sold his share for millions of euros. Similarly, he furthered his wealth after selling his share of Romanian oil and gas company Rompetrol.

Verestóy, who had cancer, passed away at a clinic in Vienna on January 24th.