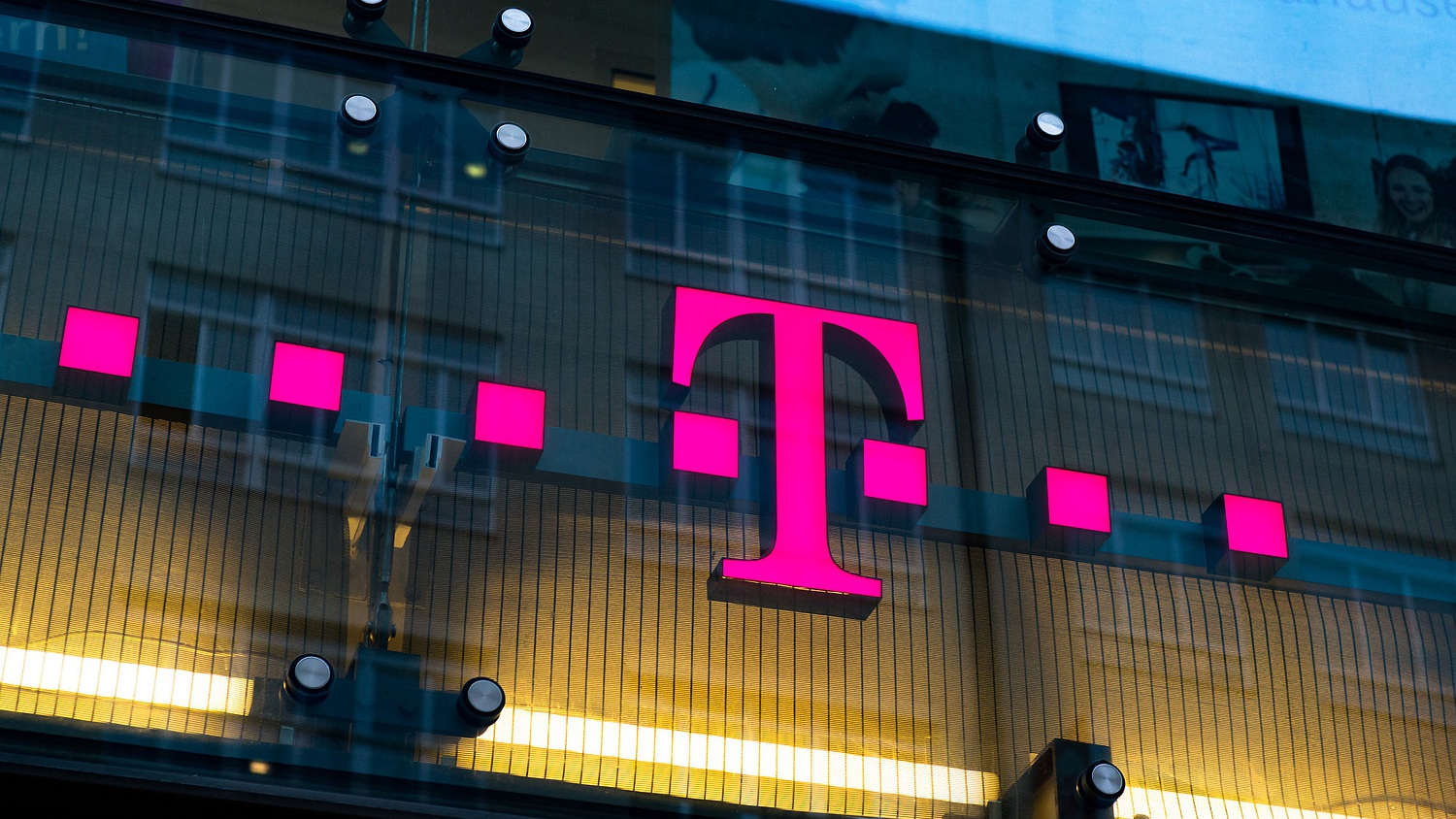 The Prosecution Service of Hungary has accused a computer specialist of breaking into the Magyar Telekom database by which, according to the office, he has committed a ‘crime of disturbing a public utility’ and endangered society. The young man is defended by The Hungarian Civil Liberties Union (HCLU/TASZ). The human rights NGO claimed in an announcement that the indictment file was incomplete. The Jász-Nagykun-Szolnok County Prosecutor’s Office reacted to the statements on Monday evening and rejected the HCLU’s announcement.

The man discovered a serious vulnerability in Magyar Telekom’s system last April. He communicated it to the company, who later invited him to a meeting. Joint work was mentioned but never actualized. Although the company didn’t employ him, he further tested the system. At the beginning of May, he found a vulnerability through which one could access all public and retail mobile and data traffic and monitor the servers of the companies served by T-Systems. However, Magyar Telekom reported an unknown attacker on their system that same day, leading to his arrest.

The trial began this week and according to the HCLU, “the Prosecutor’s Office is asking for a prison sentence” despite the fact that in the indictment files “it is not clear what exactly has he done.” The files lack the place, time, and means of the committed crimes he is accused of, “and in general, nothing that would be necessary to present the lawful accusation in detail.”

They added that the Prosecutor’s Office offered the man an unusual plea bargain: if he admits he is guilty, the court will suspend the sentence for two years. If not, he may have to serve five years in jail. After refusing the plea bargain, the Prosecutor’s Office upgraded the crime in the indictment, now accusing the man of disrupting the operation of a public utility. As a result, he can be sentenced to up to eight years in prison.

The Jász-Nagykun-Szolnok Prosecutor’s Office reacted to the HCLU’s announcement on Monday evening, saying that it “shows the facts inaccurately, incompletely and in false colors.” According to the office, “anyone who reads the prosecutor’s document can make sure that the indictment contains all information,” including the time and manner in which the offense was committed.

According to their announcement, ethical hackers cannot commit a crime because their activities are beneficial to society. However, according to the Prosecutor’s Office, the defendant crossed a line and due to the danger his actions may have posed to society, he must face the consequences of criminal law. 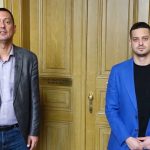 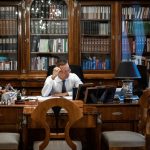