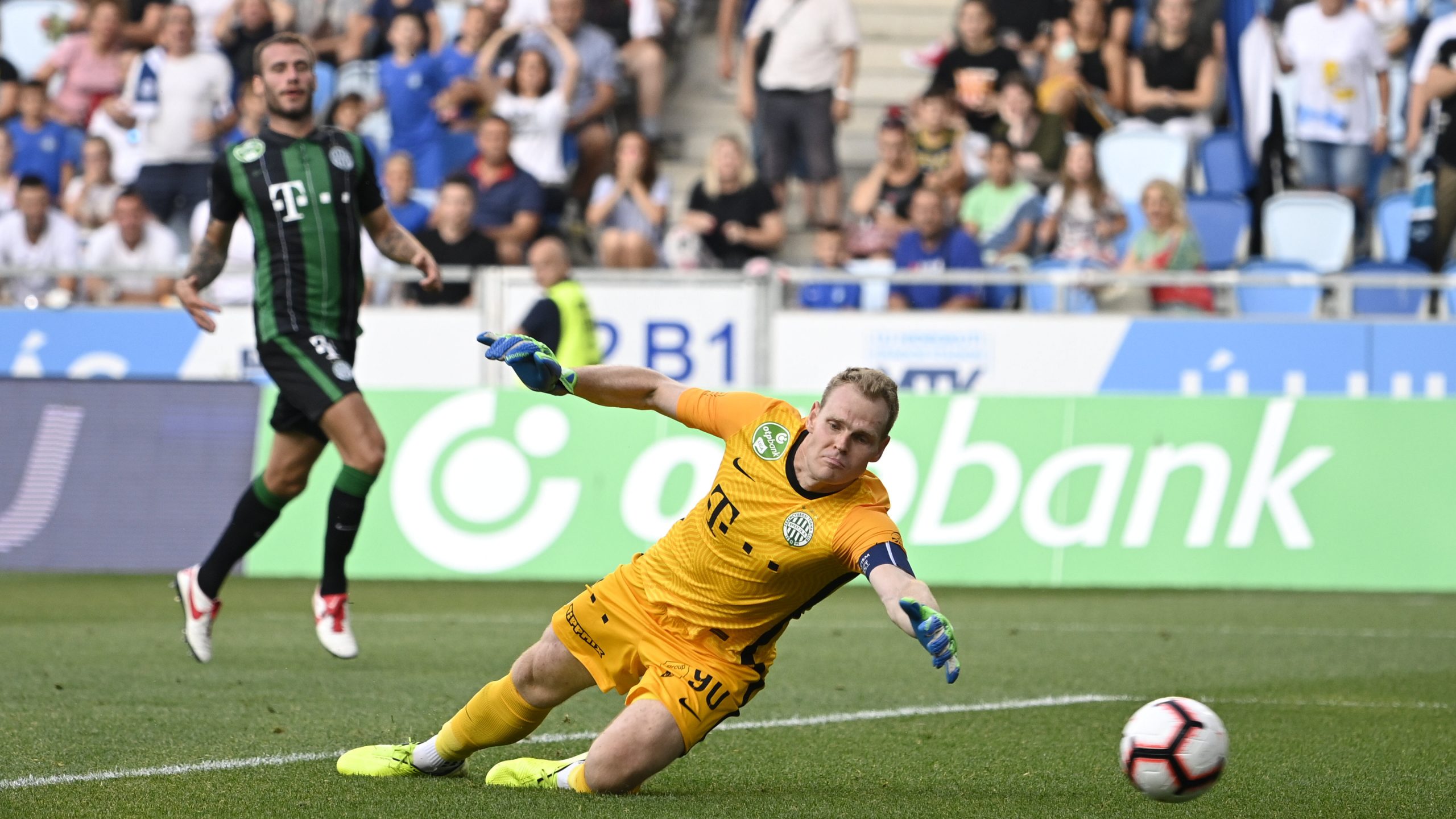 Hungary’s first-division football championship kicked off on Friday, as MTK-FTC, a tie that is dubbed as Hungary’s eternal derby, ended in 1-1.

Altogether twelve teams are competing for the title, which is currently held by Ferencváros.

There will be 33 rounds, with each team meeting each of its opponents three times.

At the opening game held yesterday in MTK’s brand new and almost sold-out Hidegkuti Stadium, title-holder FTC drew with the winner of the second division.

Unlike music events or festivals, sports events in Hungary can be held and visited without any major restrictions.