Eszter Pécsi–the first Hungarian female engineer-graduate who designed the structure of a number of iconic buildings in Hungary, Austria and the US–was born 120 years ago.

Eszter Pécsi, originally Eszter Pollák, began her architectural studies at a university in Berlin-Charlottenburg, Germany. Thanks to a law issued in 1918 allowing females to expand their studies, she returned to Hungary and was among the first four female students to study at the Budapest University of Technology (BME). Pécsi became the first female engineer to graduate, getting her diploma in 1920. In 1921, she married famous, modernist architect József Fischer. They were both members of the Congres Internationaux d’Architecture Moderne (CIAM), which played an indispensable role in the expansion of modern architecture. 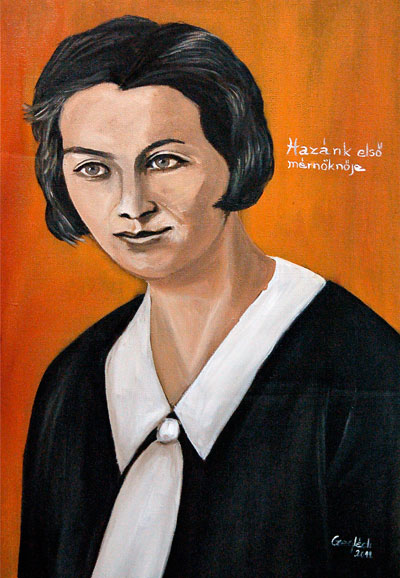 Eszter Pécsi gained her reputation largely due to her structural works. Her iconic works in Hungary include the indoor swimming pool at Margitsziget, the emergency hospital at Fiumei Road, the Kútvölgyi Hospital and several modern villas and houses.

Along with her husband, Pécsi took part in the 1956 Revolution; as a result, both architects were later fired for political reasons. In 1957, she chose to move to Vienna. In the Austrian capital, she designed the downtown’s first multi-storey car park located near the State Opera. In 1958, however, she decided to move overseas.

Settling down in New York, she left her mark on a number of iconic buildings. She designed the reinforced concrete structure of New York’s Hotel America, which later became the famous Hotel Sheraton. In addition, she designed the structural plans for Columbia University’s two towers. In 1965, she was awarded “Best structural engineer of the Year” for the special foundation method she invented which allowed high-rise buildings to be built on the banks of the Hudson River. 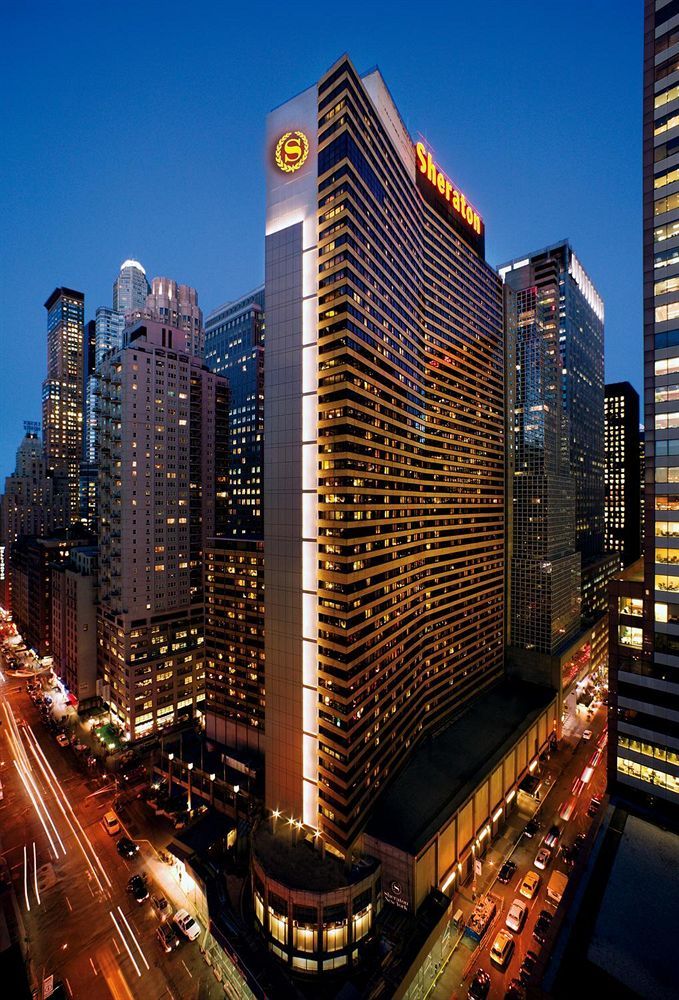 Pécsi’s most famous works, the Sheraton in New York. Via hotelplanner.com

Sadly, her husband could only join her in New York in 1964. Tragically, she had a stroke and was paralyzed in 1970. She died five years later. Her ashes have since been brought home and placed in Budapest’s Farkasréti Cemetery.

We sat down for a discussion with Borbála Koniorczyk, co-founder and director of Hosszúlépés, a company specializing in unique guided tours of Budapest, about the nation’s capital, Hosszúlépés itself, and their Wonder Woman: Budapest campaign, which raises awareness of the underrepresentation of women in the visual heritage of Budapest, and won the Glamour & Good […]
Balázs Frei 2021.08.02. 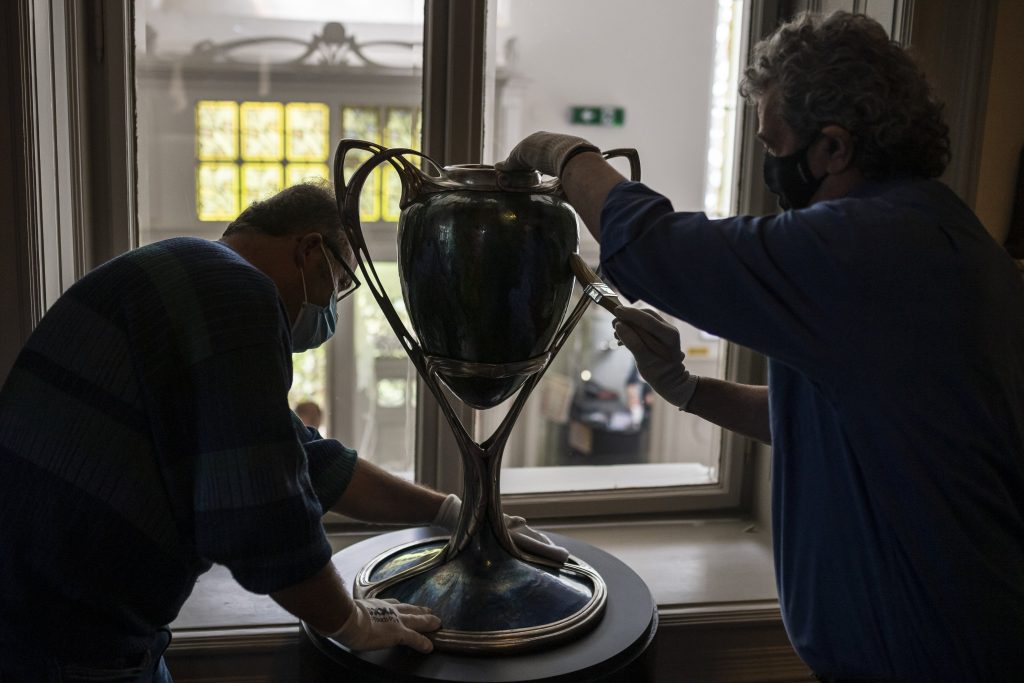 Budapest is home to several celebrated Art Nouveau buildings and visitors will have a chance to get up close to them on June 12, World Art Nouveau Day, the organisers said on Wednesday. This year’s focus is Art Nouveau depictions of animals, and art historian Zsófia Hutvágner will be on hand to point out decorative […]
MTI-Hungary Today 2021.06.09.