Erzsébet Camp For More Than 800 Kids At Lake Balaton 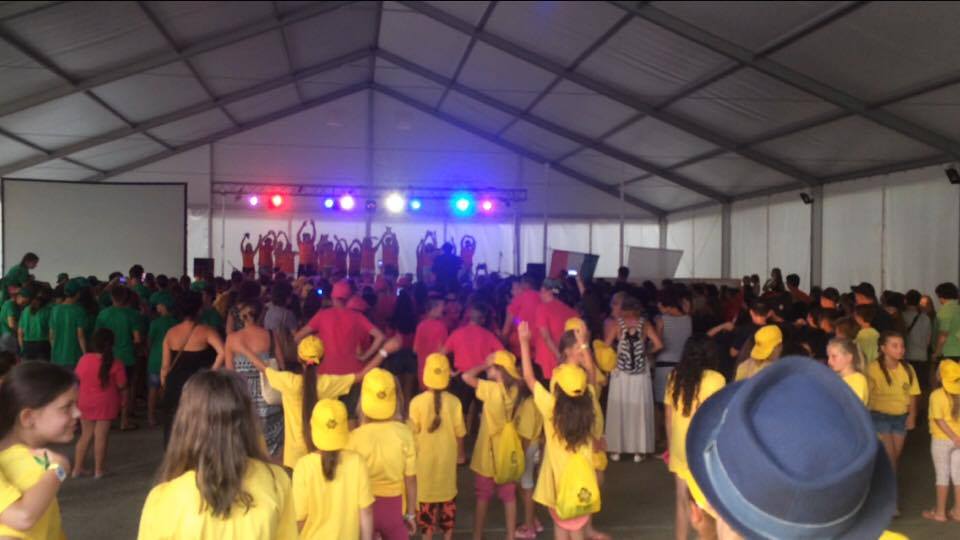 More than 800 kids are having an enjoyable summer holiday at the government-funded Erzsébet camp in the village of Fonyódliget at Lake Balaton.

The Erzsébet Camp is an initiative unique  in all of Europe, that brings summer holiday fun to thousands of children and youngsters in Hungary. Within the framework of the Erzsébet Camp at Fonyódliget, participants– primary school students – have the opportunity to spend a whole week of the summer at Lake Balaton. The students of the primary schools can join at extremely low prices (just under $3.50 USD per person) through grants of the Erzsébet Program. The camp is organized around certain themes and activities, like police and firefighters’ presentations, “olympic games”, soccer, dragon boating, arts&crafts, folk dance programs, and numerous other exciting activities. 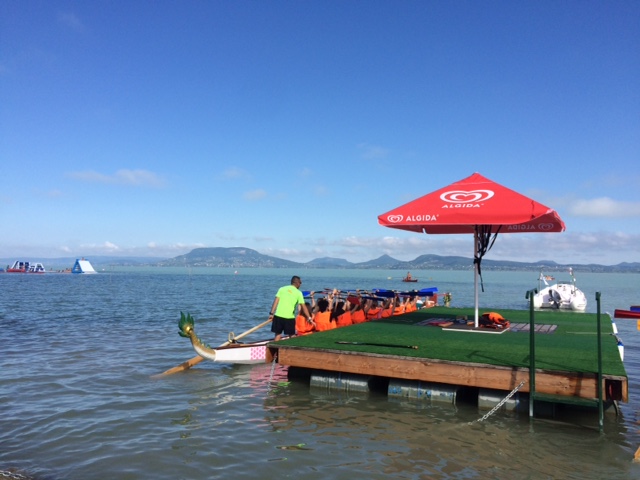 Throughout this summer at the Fonyódliget camp more than 800 children are spending their summer holiday on the beaches of the “Hungarian sea”.  One group arrived from Slovakia (“Felvidék” – former Upper Hungary) this year as well, as one of the goals of the Erzsébet camps is to provide more and more opportunities for Hungarian children outside Hungary’s borders.

The series of the Erzsébet camps are going on through the whole summer and in other places similar to Fonyódliget, which itself is a former campsite for the Communist-era Pioneers (úttörők). Through the Erzsébet Program, which is supported by the Hungarian government with HUF 17 billion (more than $50 million), thousands of children can get the opportunity to spend a summer holiday at the Balaton and other campsites in Hungary as well. 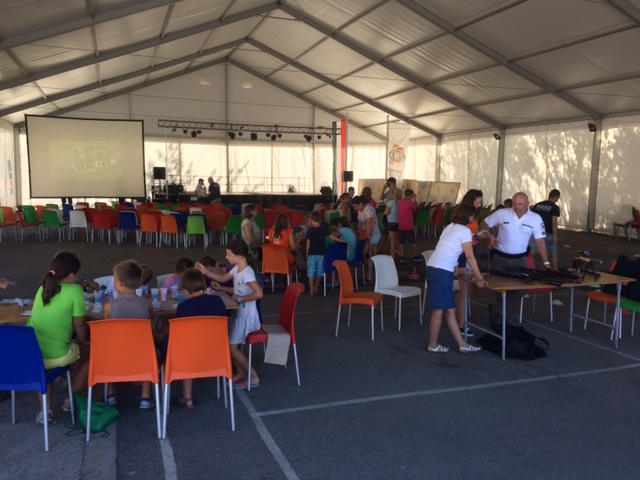 Minister of State for Family and Youth Affairs Katalin Novák also visited the Erzsébet camp at Fonyódliget and joined the kids on a “dragon boat”. 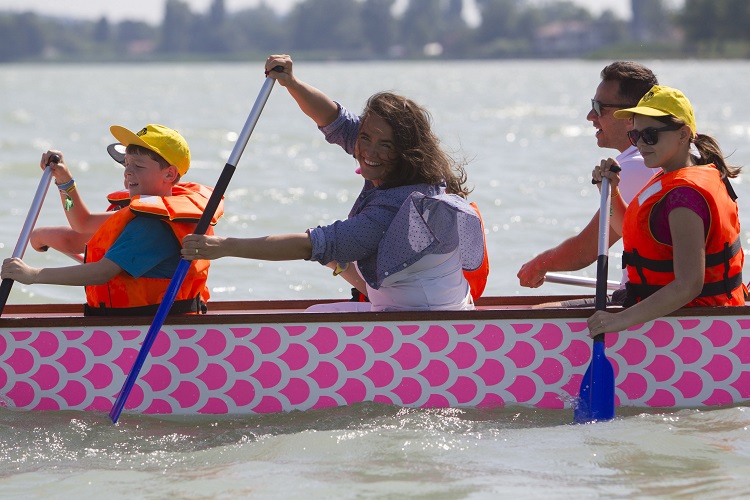 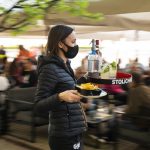