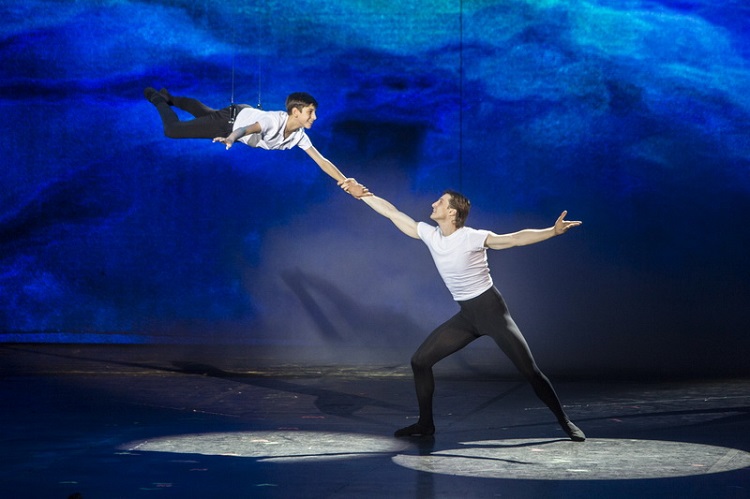 The all-star cast of Lee Hall and Elton John’s Billy Elliot – The Musical has returned to the Erkel Theater.

The most prominent Hungarian permieres of the summer of 2016 featured many popular stage actors who will reprise their roles this summer accompanied by a new generations of children. Fans of musicals and dance will not have to miss their favourite genre in the summer break. 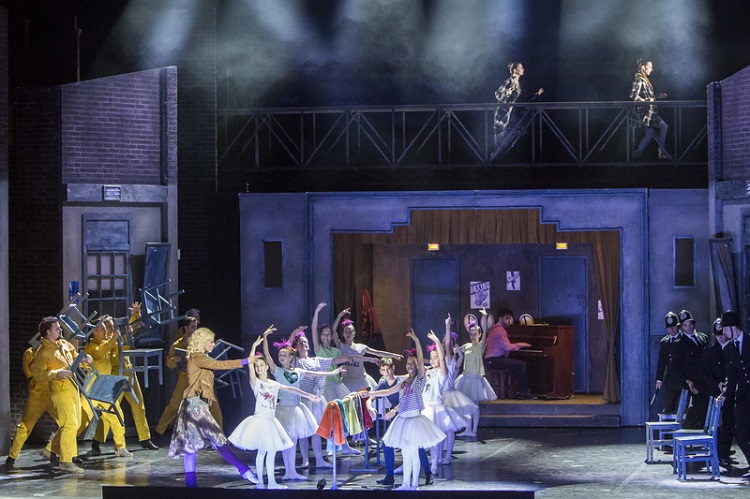 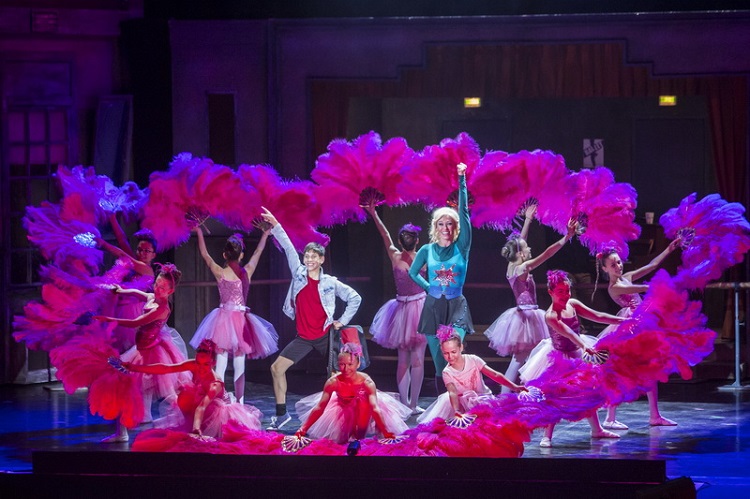 It’s 1984. In England’s mining towns, life is in upheaval: it is the time of the strikes. Eleven-year-old Billy Elliot lives in one of these towns. His father and older brother have joined the picket line to fight for a better living. His mother is dead. Following in the family tradition, the boy attends boxing lessons, but this violent sport doesn’t suit him much. One day he happens upon the girls at their ballet class and is smitten by the dancing.

Will a young boy’s artistic talent be able to bring the family and the community together? Will Billy succeed in making his dreams come true? 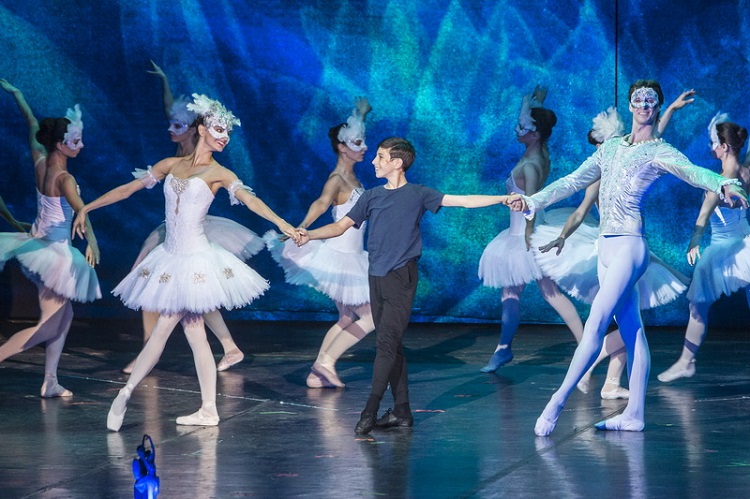 This musical adaptation which has delighted audiences around the world is a collaboration between Sir Elton John and the winning team behind the original 2000 feature film. We are presenting it in a non-replica production directed by Tamás Szirtes, and with choreography by Ákos Tihanyi. We believe that music and dance are for everyone, and that includes ballet. 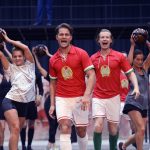 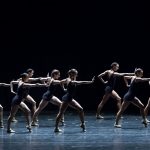