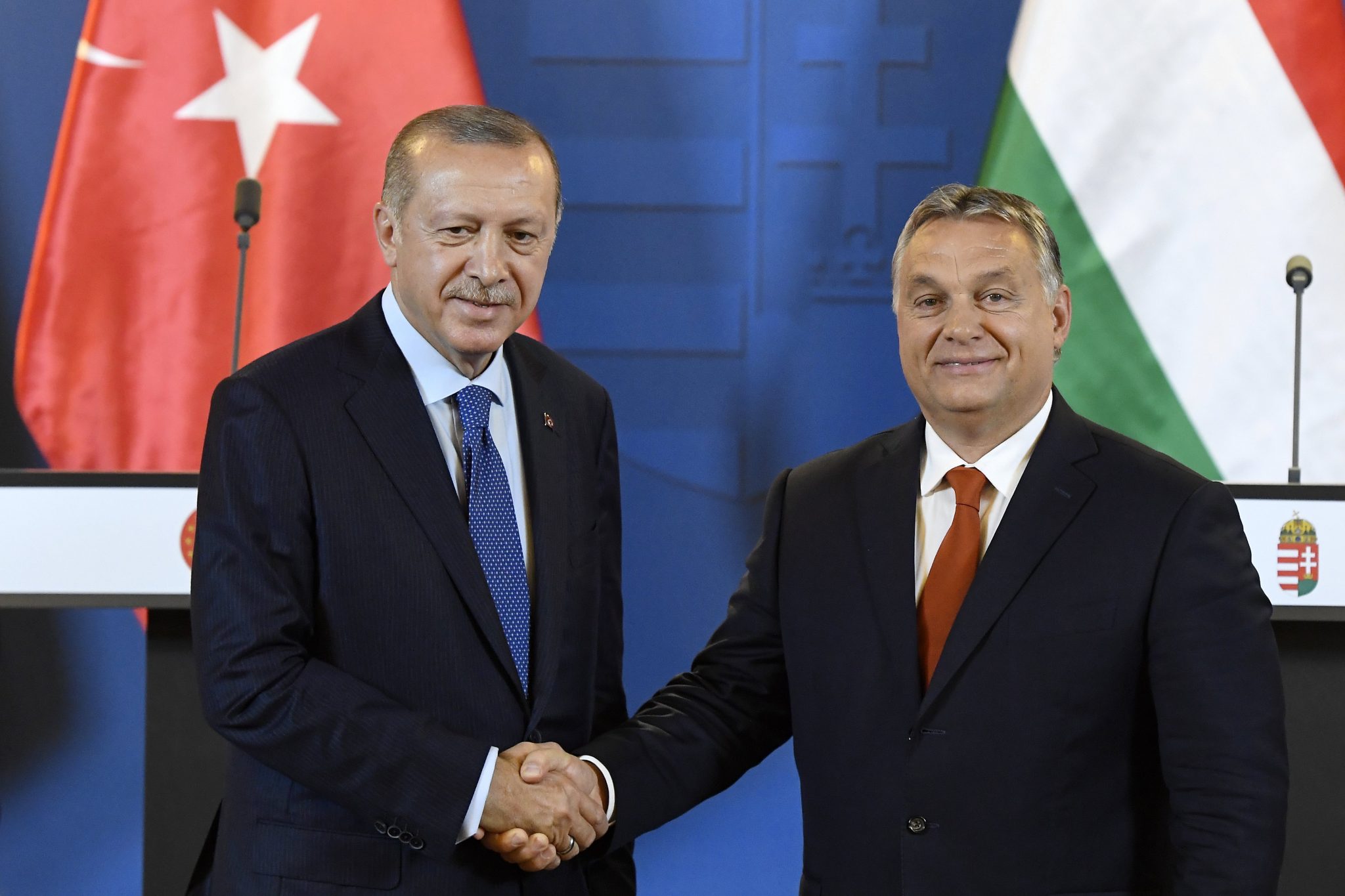 Turkish President Recep Tayyip Erdogan is scheduled to visit Hungary on November 7, the Hungarian foreign ministry said in a statement on Thursday.

Foreign Minister Péter Szijjártó met his Turkish counterpart Mevlut Cavusoglu on the sidelines of a meeting of foreign ministers of countries in the Turkic Council in Budapest earlier in the day, and set the date for the next session of the Hungarian-Turkish strategic council to November 7, which the Turkish president will attend, the statement said.

According to the statement, Turkey has decided to appoint five new honorary consuls in Hungary. The two foreign ministers also agreed that Turkey would support Hungary’s membership in UNESCO’s executive council, the document added. 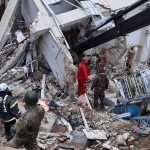 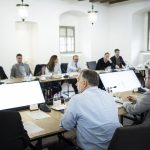