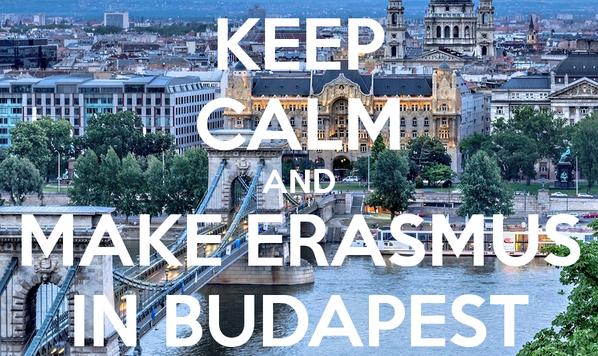 Over the last years, the number of Erasmus students coming to Hungary has increased strongly. According to stats released by ec.europa.eu, the European Commission’s website, Hungary is the 18th most popular destination country out of a 34-nation field.  We have collected the statistics of the Tempus Public Foundation and the European Commission to show the direction of this social process. 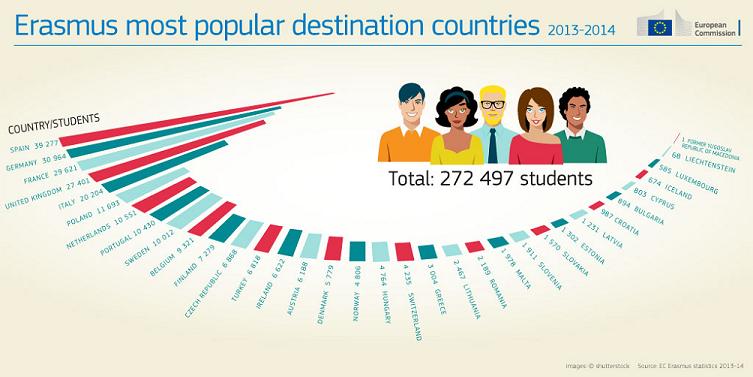 The European Commission (EC) is the executive body of the European Union responsible for proposing legislation, implementing decisions, upholding the EU treaties and managing the day-to-day business of the EU. The Tempus Public Foundation (TPF) is a non-profit organization established in 1996 by the Hungarian Government, with the task of managing international cooperation programmes and special projects in the field of education, training and EU-related issues.

The rates of the Erasmus students about Hungary 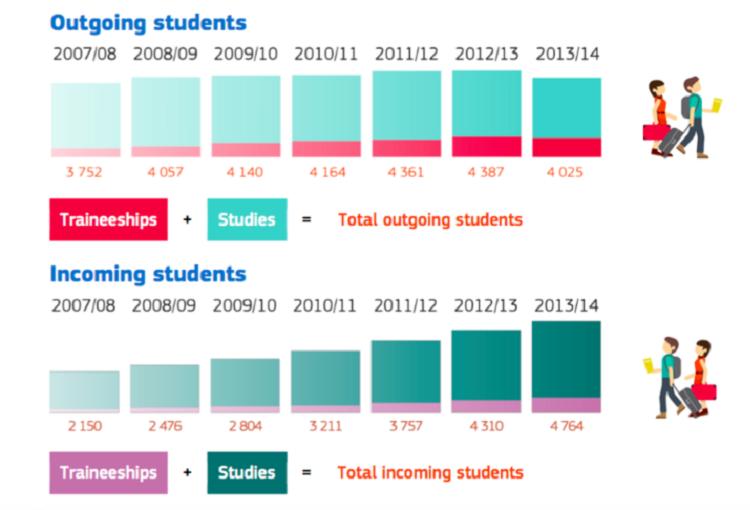 Erasmus students are here from all around the Continent

The capital of Hungary is originally and historically a multi-cultural metropolitan city according to that it is one of the most defining cities in the Central European region. Although there is a saying suggesting that Budapest is the heart of Europe but for sure it is a New York in the heart of Europe. Let’s see where are most of the students comes from who choose to study in the Hungarian capital. Tempus Public Foundation reports the highest number of exchange students arrives from France, Germany, Turkey, Spain and Romania. Although from Romania there are many of ethnic Hungarian students from Transylvania, the students from the western and southern part of Europe might be motivated to come to Hungary because of the well-known and high quality university education and the nightlife of Budapest. 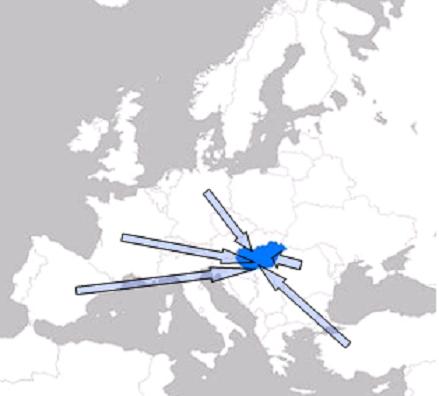 The most popular Universities of Hungary for foreign students

Here you can have a look at statistics about the foreign students at the top 5 most popular universities: 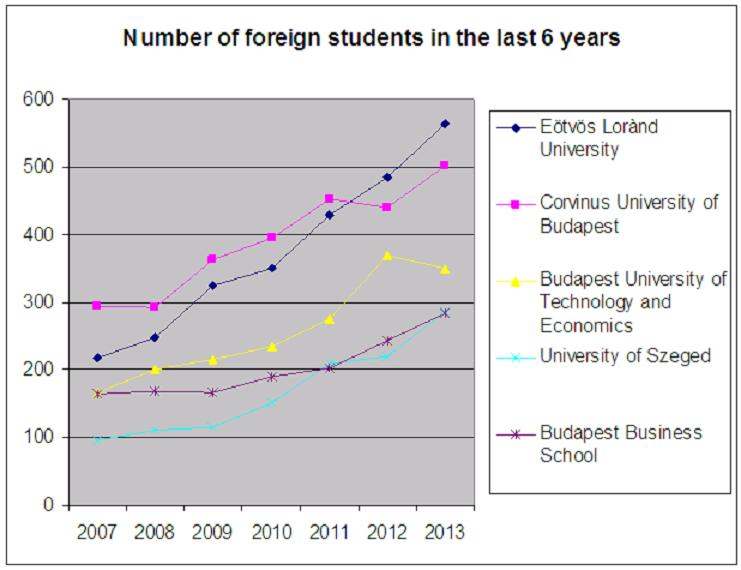 Statistics by the report of the Tempus Public Foundation