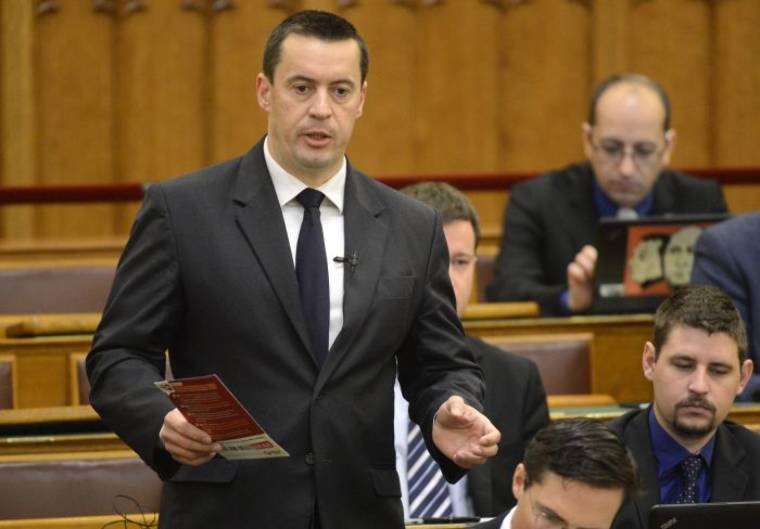 Sneider also told Azonall.hu that Jobbik has aimed to become members of the European People’s Party for a long time, and finally it doesn’t appear to be impossible. However, he added that it’s difficult to imagine belonging to the same group of the European Parliament as Fidesz. Sneider believes Fidesz is no longer a member of the EPP, due to the constant criticism expressed by mainstream European conservative MEPs.

I don’t know what drugs they are on, but it must be good stuff. They should trade with it; that business would be more successful, despite its illegality, than their politics. 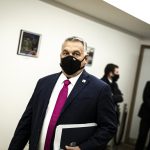