Donald Tusk, president of the European People’s Party, spoke out against the Hungarian government once again on Twitter, asking what else should Fidesz do for everyone to see that the party does not belong in the EPP, trying to convince members of the party family to kick Fidesz out.

In his post, the politician asked, “What else should Fidesz do for all of you to see that they simply don’t fit in with our family?” The Polish politician did not specify whether he is referring to the recent scandal of Fidesz MEP József Szájer, who attended an illegal sex party during strict lockdown measures in Brussels, involving drug use; or MEP Tamás Deutsch’s recent comments in reaction to EPP group chairman Manfred Weber’s comment over the Fidesz-led Hungarian government, in which Deutsch compared the EPP’s insistence on the rule of law criteria to Nazi and Communist-like methods. The latter led to 30 parties of the party family requesting the expulsion of the Fidesz MEP from the EPP. Deutsch says he is being attacked for political reasons and honest opinions are not allowed anymore in the EPP. 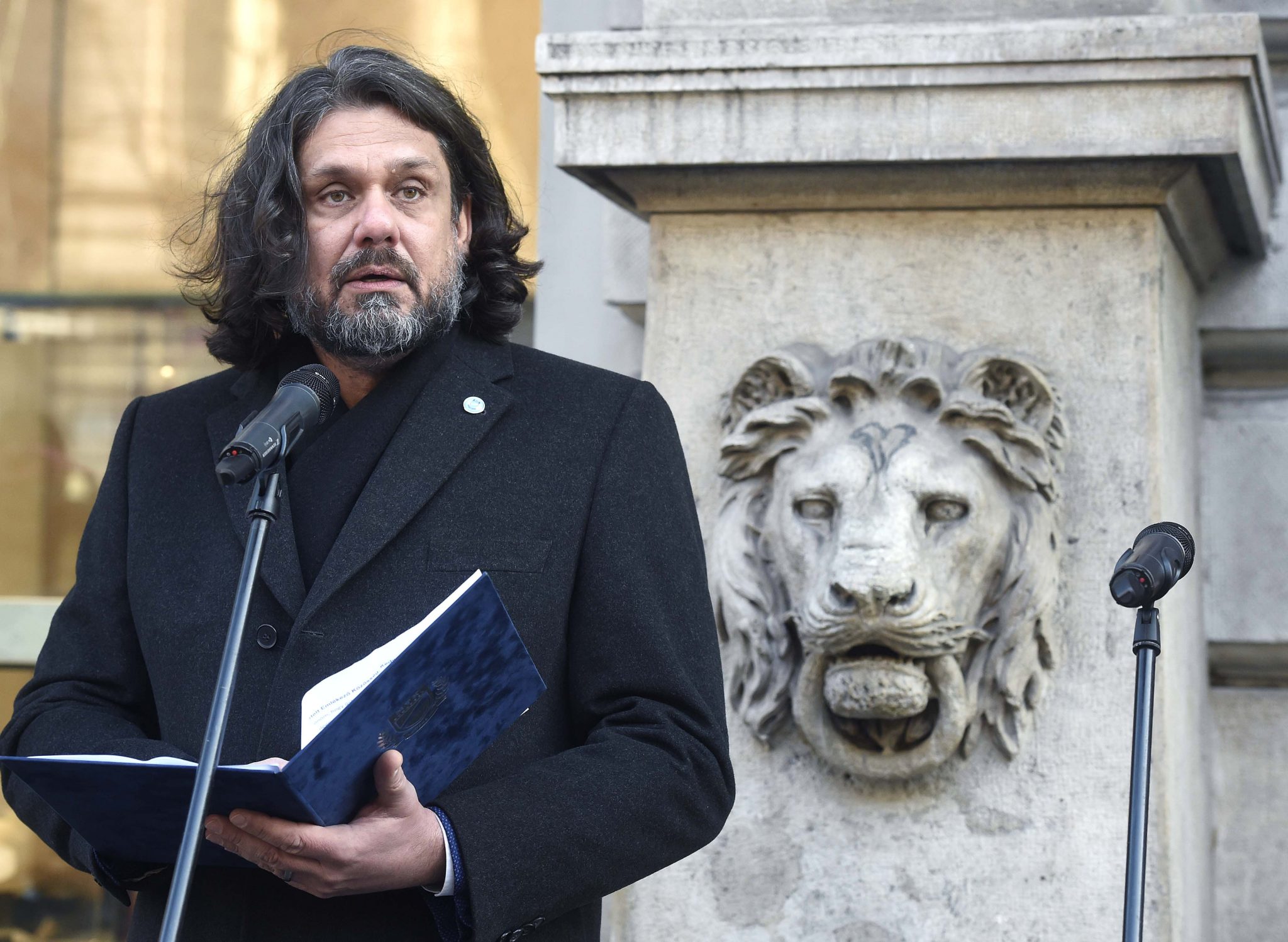 After Tamás Deutsch compared the EPP’s insistence on the rule of law criteria to communist and Nazi-like methods, certain EPP officials kick-started a signature drive aiming for the expulsion of the Fidesz-founder MEP from the biggest European party family. Deutsch says he is being attacked for political reasons. It was Deutsch’s reaction to EPP group […]Continue reading

Gergely Gulyás, the Head of the Prime Minister’s Office, spoke about the debate between the EPP and Deutsch at the government’s weekly press conference. He said that compared to the language and style that the EPP President used against Prime Minister Viktor Orbán (…) this [Deutsch’s reaction] was indeed witty and subtle wording.” He added that “in general, it would be good if these debates could remain calm.” According to Gulyás, “democratic opinion is not punishable, and the EPP must acknowledge that, if it allows its own president this style, it must repeatedly allow a much more restrained style for a representative who, moreover, is not directing his words against a person but a procedure.” Gulyás added that “this is not a double standard, but much rougher.”

To the question of whether Fidesz will leave the People’s Party if Tamás Deutsch is expelled from the party family, he said, “let’s wait for what happens first, as so far only parties that have demanded the expulsion of Fidesz over and over again, regardless of the time of day and season, have initiated the expulsion. Let’s wait to see if there will be a faction decision and in what form.”

The Polish president of the European People’s Party, Donald Tusk, has been leading the Conservative party family for a year and has made very sharp criticisms of the Hungarian ruling party from the very beginning. He also makes it no secret that if it depended on him, Fidesz would no longer be a member of the People’s Party. However, due to the coronavirus pandemic, he only sees a realistic chance of this in the autumn of next year – until then, there will certainly be no political rally that can be held in person. However, according to Tusk, this cannot be done by video-conference. The Political Assembly of the People’s Party will gather on December 7th, but the exclusion of Fidesz is not on the agenda for this reason.

Fidesz’s membership has been suspended in the EPP since 2019 following a joint proposal from the European People’s Party Presidency and Fidesz. According to the Fidesz narrative, they themselves asked for their suspension, waiting for the EPP to change direction and return to its Christian democrat roots instead of promoting liberalism, while the EPP claimed that they suspended the Hungarian government party. Back then, the EPP created a three-member Evaluation Committee (the so-called three wise men) to monitor and assess whether the Hungarian governing party meets the democratic values ​​laid down in the official documents of the EPP. The committee was dissolved this June, but the decision on Fidesz’s membership is still up in the air.